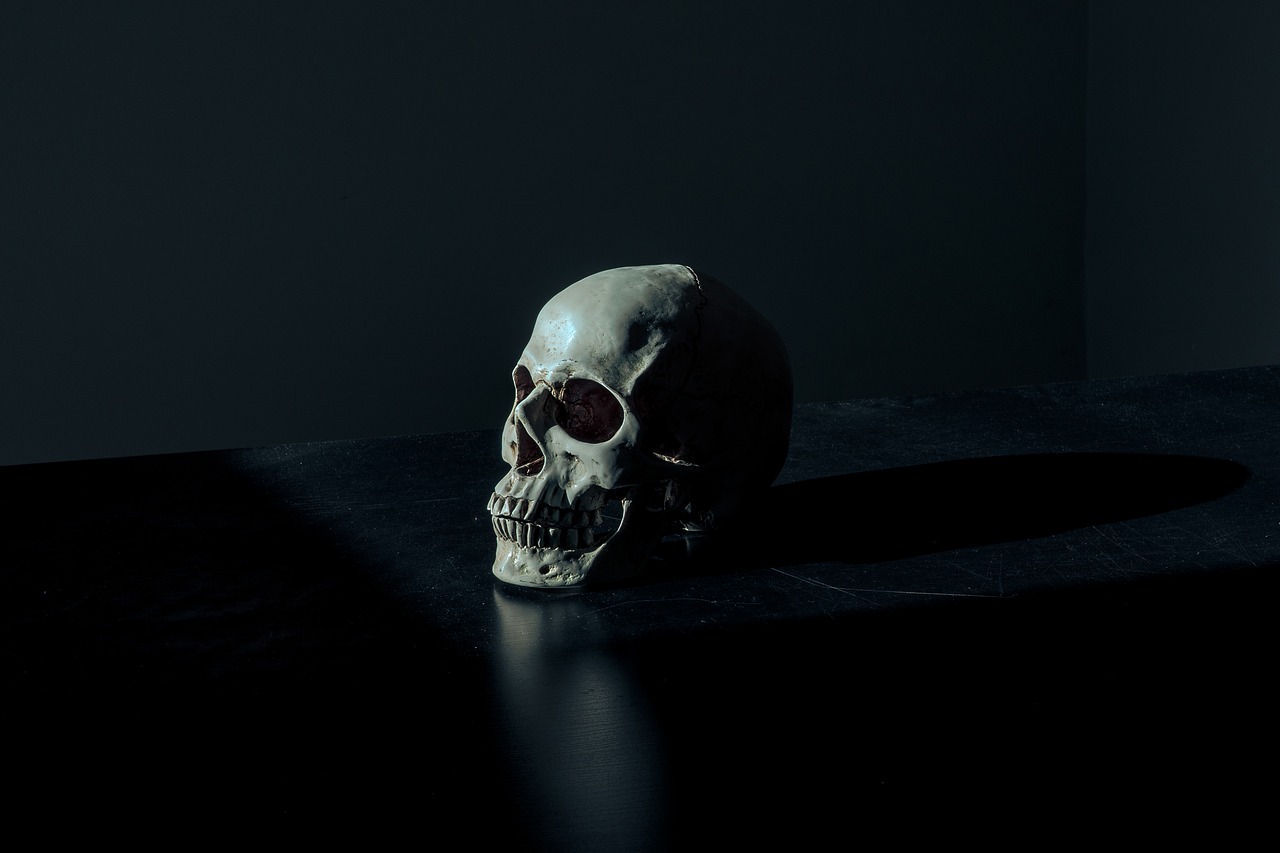 Is there a hidden message in Facebook’s new name?  Like most of you, I was quite surprised to learn that Facebook is going to be called “Meta” from now on.  As one of the biggest corporations in the entire world, this is not something to be done lightly.  I am sure that much deliberation, research and market testing went into that decision.  So either a colossal mistake was made, or Facebook chose a name with a very particular Hebrew meaning on purpose.  According to the Jerusalem Post, Facebook’s new name actually means “dead” in Hebrew…

The name in question, in Hebrew, is the conjugation of the feminine form for “dead” in both present and past tenses, leading many social media users who speak the language to ridicule the rebrand, leading to the hashtag ‘#FacebookDead.’

The Israeli emergency rescue unit Zaka, whose job is to collect human remains to ensure proper burials, shared their take on the rebrand last week, tweeting: “Don’t worry, we’re on it. #FacebookDead” in Hebrew.

If a giant corporation is evaluating a new name for the company, one of the very first things that should be done is to translate it into every major language on the planet to see what it might mean.

So I have a hard time believing that this was just an accident.

And Facebook CEO Mark Zuckerberg certainly has no excuses, because he was actually raised in the Jewish faith…

Zuckerberg, who was raised as a Reform Jew, made no response to the online ridicule.

Needless to say, a lot of Jewish people had a lot of fun with the announcement of this new name on social media.

But is there something deeper going on here?

Facebook just chose a new name that means “dead” in Hebrew right before Halloween, which is a global celebration of death.

That seems like a really odd “coincidence” to me.

Either intentionally or unintentionally, could it be possible that this name change is foreshadowing something?

This year, we have certainly seen a lot of death.  The number of “excess deaths” is way, way up all over the globe, and this has greatly alarmed many of us.  If you want an example, just check out this chart for the state of Vermont.  People have been dying at an extremely unusual rate, and I believe that we will see much more death in the months ahead.

But is the Facebook name change pointing to something even more significant?

We have been warned that another pandemic is coming for a long time.  Earlier this year, Bill Gates was openly speculating about the pandemic that is going to come after COVID during television interviews, and that definitely raised a lot of eyebrows.

Without a doubt, I believe that our planet is headed toward a time of great death and destruction, and the fact that this Facebook name change was revealed to the public just before Halloween definitely got my attention.

According to Wiccan high priestess Doreen Valiente, the modern celebration of Halloween comes directly from the ancient pagan festival of Samhain…

“Halloween is one of the four Great Sabbats of the witches that everyone has heard about. To witches, Halloween is a serious occasion, however merrily celebrated. It is the old Celtic Eve of Samhain.”

If you look at a Wiccan “wheel of the year”, you will see that Samhain is one of their most important high holy days.  And it is very important to Satanists as well.  The founder of the Church of Satan, Anton LaVey, once made the following statement about Halloween…

“I am glad that Christian parents let their children worship the devil at least one night out of the year. Welcome to Halloween.”

A lot of people think that Halloween is just “innocent fun”, but many of the elements can be traced all the way back to ancient spiritual rituals.  According to the History Channel, ancient Druids would dress up in costumes when it was time to offer “animals as sacrifices to the Celtic deities”…

To commemorate the event, Druids built huge sacred bonfires, where the people gathered to burn crops and animals as sacrifices to the Celtic deities. During the celebration, the Celts wore costumes, typically consisting of animal heads and skins, and attempted to tell each other’s fortunes.

So when you wear a “Halloween costume”, you are participating in a very ancient tradition that originally involved sacrificing animals to appease pagan gods.

Earlier today, the following question that was posted online really got my attention: “In Honor Of Halloween What Is The Most Evil Thing You’ve Done?”

Why would anyone want to ask a question like that?

And why would anyone want to answer?

Sadly, millions of people have eagerly embraced evil, and Halloween has now become one of the most popular “holidays” on the entire planet.

And it is just before this global “celebration of death” that Facebook announced that it would be adopting a new name that means “dead” in Hebrew.

No, none of this is weird at all.

Last week, it was also announced that the CDC is going to start “allowing” some people to get a fourth COVID injection…

People over 18 who are “moderately to severely immunocompromised” and have received three doses of an mRNA vaccine may get a fourth shot (of either the Pfizer, Moderna, or Johnson & Johnson vaccines) at least six months after getting their third Pfizer or Moderna dose, per the CDC.

How long will it be before people start getting their fifth and sixth shots?

Many people are completely fed up with the handling of this pandemic, and Dr. Anthony Fauci’s poll numbers are sinking about as fast as President Biden’s poll numbers.

In fact, at this point a majority of Americans believe that Fauci should resign…