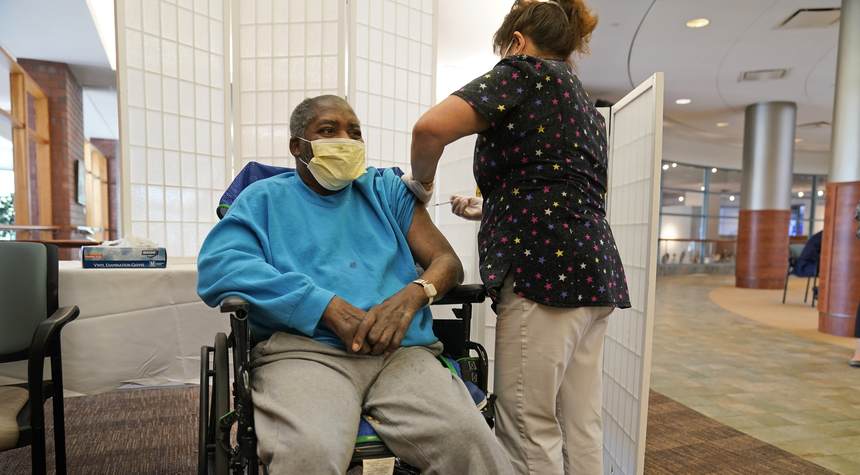 Rep. Ronny Jackson (R-Texas), who previously served as White House physician under Barack Obama and Donald Trump, has a disturbing theory about the Omicron variant.

On Saturday, Jackson suggested that Democrats will use the Omicron variant to push for universal mail-in voting for the 2022 midterm elections and save their party from an electoral bloodbath next year.

“Here comes the MEV – the Midterm Election Variant!” Jackson tweeted. “They NEED a reason to push unsolicited nationwide mail-in ballots. Democrats will do anything to CHEAT during an election – but we’re not going to let them!”

Reaction to the Omicron variant has been mixed. Some countries, including the United States, have announced travel bans with several African countries (where the variant was first discovered), citing its apparent high level of transmissibility for the decision.

Gov. Kathy Hochul has already declared a state of emergency for New York, even though there are no confirmed cases in the country, let alone her state, yet.

At least one doctor in South Africa has reported that the symptoms of the variant are mild but doctors have cautioned that we don’t know yet how the new variant will affect the elderly, who have typically been the group most at risk from COVID.

As for Jackson’s theory, while some have mocked him on Twitter, others think he’s on to something. Last year, COVID led to many changes in how we do elections, including several states and areas implementing universal mail-in voting—a very insecure voting method. While it seems many people are anxious to return to normal, Democrats have been hoping to make various COVID-era changes in voting permanent. So far, those efforts have failed, and I wouldn’t put it past them to use Omicron, or another variant that comes after it, as a pretext for implementing universal mail-in voting.