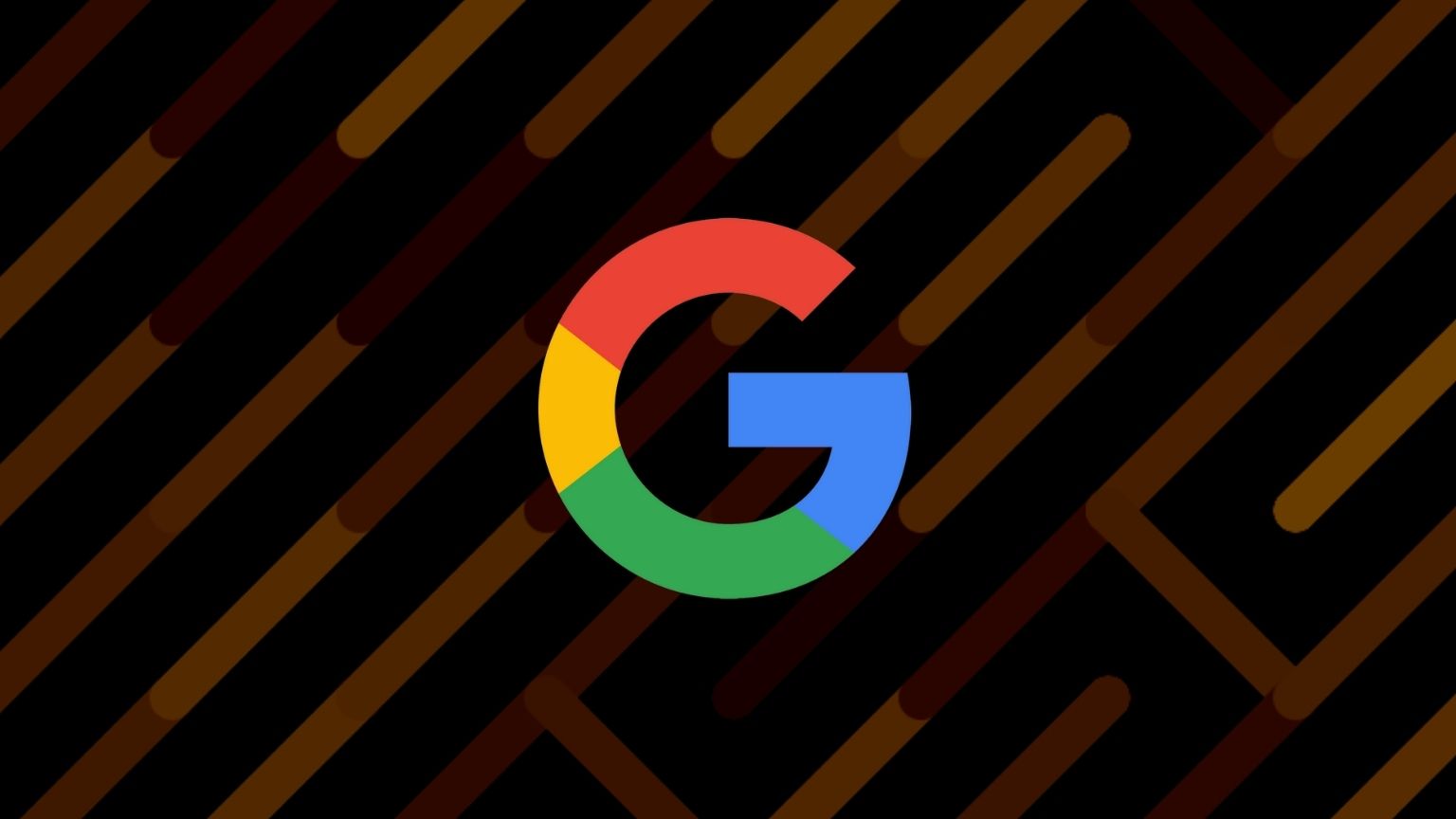 Google is doubling down on its role as the self-appointed arbiter of truth, and is including “educational” activities to its portfolio that prominently includes heavy-handed censorship on the company’s massive platforms.

However, many mainstream media sources consider Google as a hotbed of misinformation that it hasn’t been tackling to their satisfaction, and see this latest initiative as an attempt to “improve” its reputation on this front.

US public broadcaster PBS and its Student Report Labs (SRL), as well as the News Literacy Project (NLP) and the Poynter MediaWise program have been chosen as partners in this latest endeavor, where Google is positioning itself as the teacher of media literacy, via the Google News Initiative (GNI), which is framed as a way for the tech giant to collaborate with journalists and entrepreneurs in order to “help build the future of media.”

The program is targeting students and their teachers but also the public in general, in the hope of capitalizing on the work PBS has done in the realm of journalism and civic engagement by mobilizing the broadcaster’s and new audiences to combat “misinformation.”

The way Google sees media literacy is to, working with the SRL, produce resources that would teach young people now to talk to older members of their family and friends about misinformation. According to SLR founder Lea Clapman, the goal is to work with students and use “storytelling” as a way to “explore” media literacy among various communities and people of different ages.

The collaboration with the NLP has a similar target audience, specifically those in rural areas of California, Colorado, Texas, Iowa and Nebraska, where Google plans to help the non-profit include more journalists and educators in an NLP program known as Newsroom to Classroom.

Somewhat ironically, given that it takes the lion’s share of online advertising and leaves many small outlets without sufficient revenues to survive – Google mentions that rural areas have been selected because local media there have seen particular decline.

Lastly, Google will work as a media literacy promoter among Spanish speakers, this time targeting the senior population. Google’s partner in this is Poynter, and the plan is to translate the organization’s “How to Spot Misinformation Online” course into Spanish and then distribute it to senior citizens via text messages.