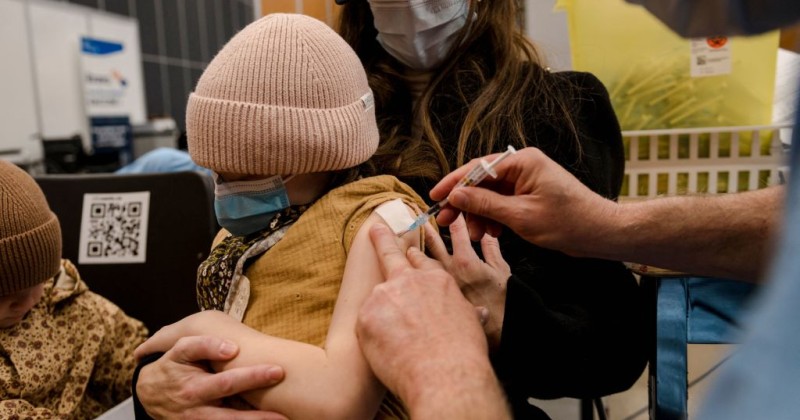 Costello, a professor of global health and sustainable development at University College London, made the comments in response to numerous European countries continuing to experience COVID case surges.

Although insisting that mandatory vaccinations is a “debate we can have,” Costello said it might sweep up more of the “indifferent” people, but that there were potentially explosive ramifications.

“But you will repel a lot of people who lack trust in government and in vaccines. And you may start to see the unpleasant civil disobedience and riots they’ve had across Europe,” he added.

Doing so “can, but does not always, increase uptake,” argued Butler, adding, “We believe it’s time to have that conversation from both an individual and a population-based perspective. It’s a healthy debate to have.”

Austrians face fines and even prison time if they refuse to get jabbed after a February deadline.

Earlier this month, Austria’s Chancellor Alexander Schallenberg said a lockdown of the unvaccinated (which didn’t work) was designed to make the unjabbed “suffer” as everyone else had done during earlier lockdowns.