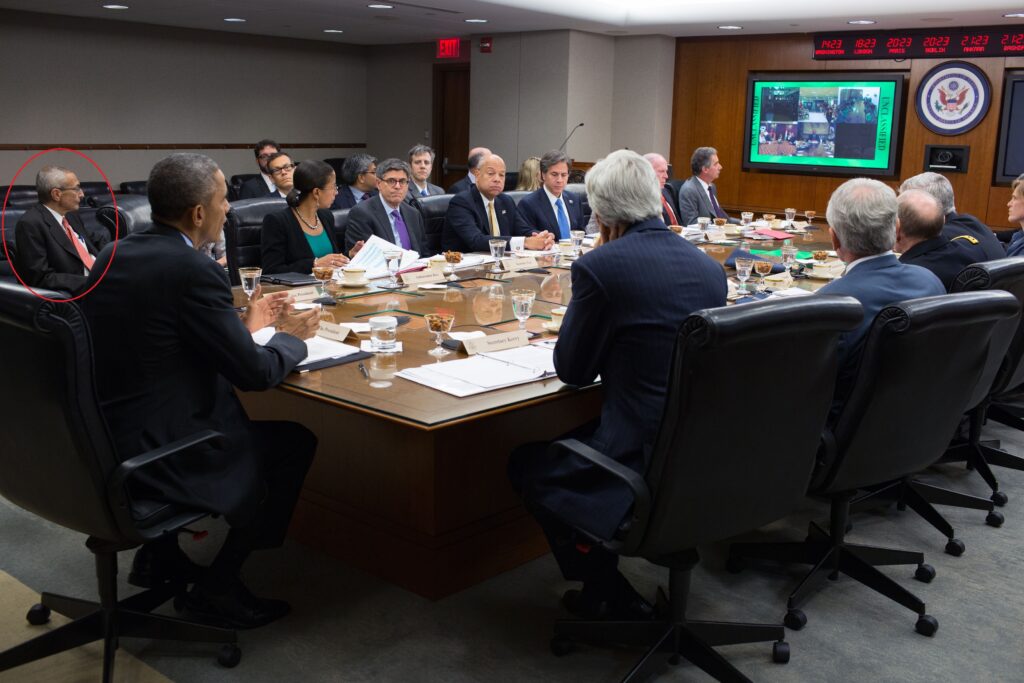 An interview by Maria Bartiromo this morning highlights one of the dynamics almost invisible to most voices who speak on a granular level about the background of Spygate, and where they believe John Durham is going.   In this interview, former Director of National Intelligence John Ratcliffe outlines the moment in August of 2016 when Team Obama (he uses John Brennan) tells the president what Team Clinton is doing.

To set the correct context to understand the importance of what Ratcliffe is outlining here, it is important to remember that inside the executive branch of government, heading into the 2016 election, the two distinct camps were operating based on their perspective of their individual best interests.  Two distinct camps – Team Clinton and Team Obama.

Watch the interview while paying close attention to the dates and personalities that Ratcliffe is outlining.  I will expand on the background to explain how these issues surface in the investigation of John Durham; where he will go and where he will not go.  WATCH:

To understand the context Ratcliffe is explaining, it is important to go back to the relationship that existed between Barack Obama and Hillary Clinton.  It is from this relationship when things start to fall into place, as the Clinton camp was operating in the year of the 2016 election.  Grab a beverage, this is going to get weedy…

Deep political followers will remember well the 2008 Democrat primary between Hillary Clinton and Barack Obama.  It was a brutal battle within the Democrat Party between radical ideologues (Team Obama) and the entrenched establishment old guard (Team Clinton). 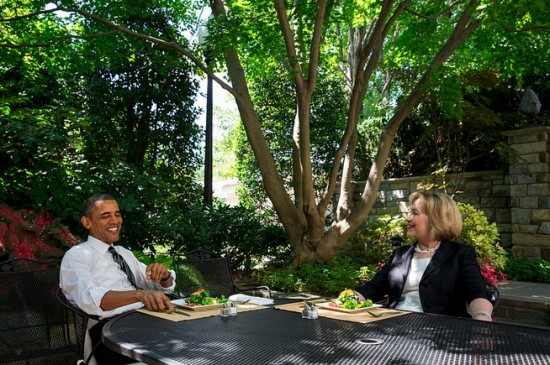 Barack Obama and Hillary Clinton hated each other.

Team Obama were radical progressives with idealistic objectives to fundamentally change America.  Team Clinton were power hungry politicians from a traditional Democrat perspective. The Clintons focused on power for the benefit of their own affluence and gain.   In essence, team Obama were true believers (communists). Team Clinton were following their traditional path looking for power and wealth (crony capitalists).  This underpinned the primary battle.

As an outcome of the battle, Team Obama won, but the PUMAS were born (ie. Party Unity My Ass).

To heal the DNC scars, although they still hated each other, Obama essentially gave Clinton the Secretary of State job so she could get what was always important, money.  Giving her the SoS position allowed Hillary to keep making money for the Clinton Global Initiative, an international money laundering operation selling influence.   Hillary accepted and did exactly that, selling influence to gain affluence throughout her tenure as Secretary.

The Clinton-Obama détente also came with an agreement.  When Obama was done, he wouldn’t do anything to interfere with Hillary’s quest for the White House.  But keep in mind, the underlying difference between Hillary and Obama (graft/power -vs- true believer/fundamental change) was always present in the two camps as they worked deep within the institutions of government.

Hillary used the State Dept as her own little fiat system.  The State Dept was filled with like-minded Hillary supporters.  When Hillary left the Obama administration at the end of the first term, Obama agreed to accept a personal liaison, Clinton acolyte John Podesta, implanted into  the White House to protect her future interests.

Few people have paid attention to the importance of that personnel move.

Podesta was there because Clinton and Obama did not trust each other.  Podesta, Clinton’s personal fixer, was in the White House to keep an eye on things.  I have often reminded people of that dynamic with pictures of Podesta sitting in the wings: