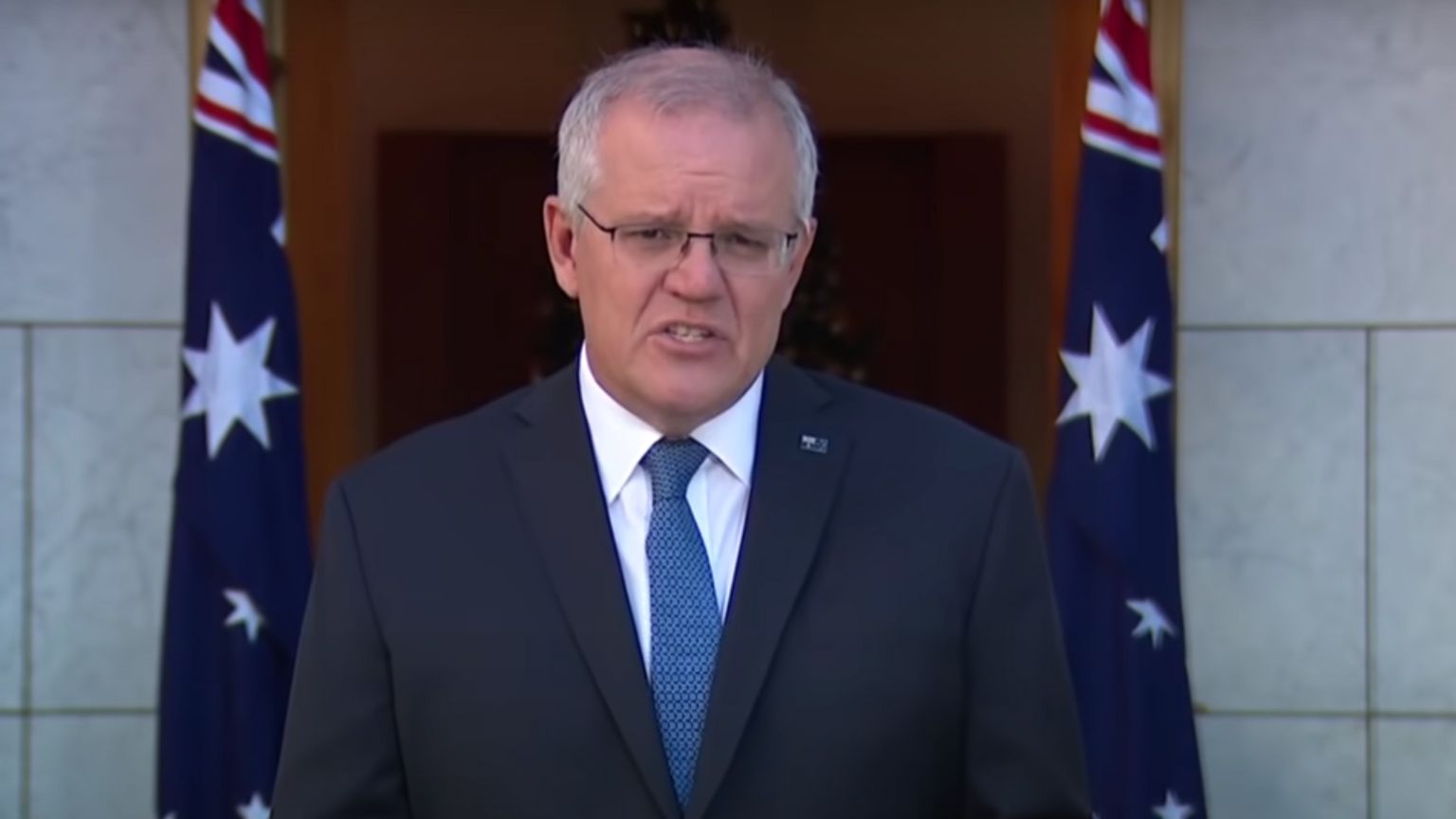 Australia’s Prime Minister Scott Morrison, who hopes to be reelected next year, announced the plans for the new law, arguing that it would give victims of online harassment an opportunity to identify their abusers.

The Australian PM said that the same rules that apply offline should apply online:

The law will require social media companies to “establish a quick, simple, and standardized complaints system that ensures defamatory remarks can be removed and trolls identified.”

The announcement added that: “A new Federal Court order will be established that requires social media giants to disclose identifying details of trolls to victims, without consent, which will then enable a defamation case to be lodged.”

Additionally, for some groups of people, anonymity is not something nice to have; it is a necessity to be able to tell the truth and hold government’s accountable.