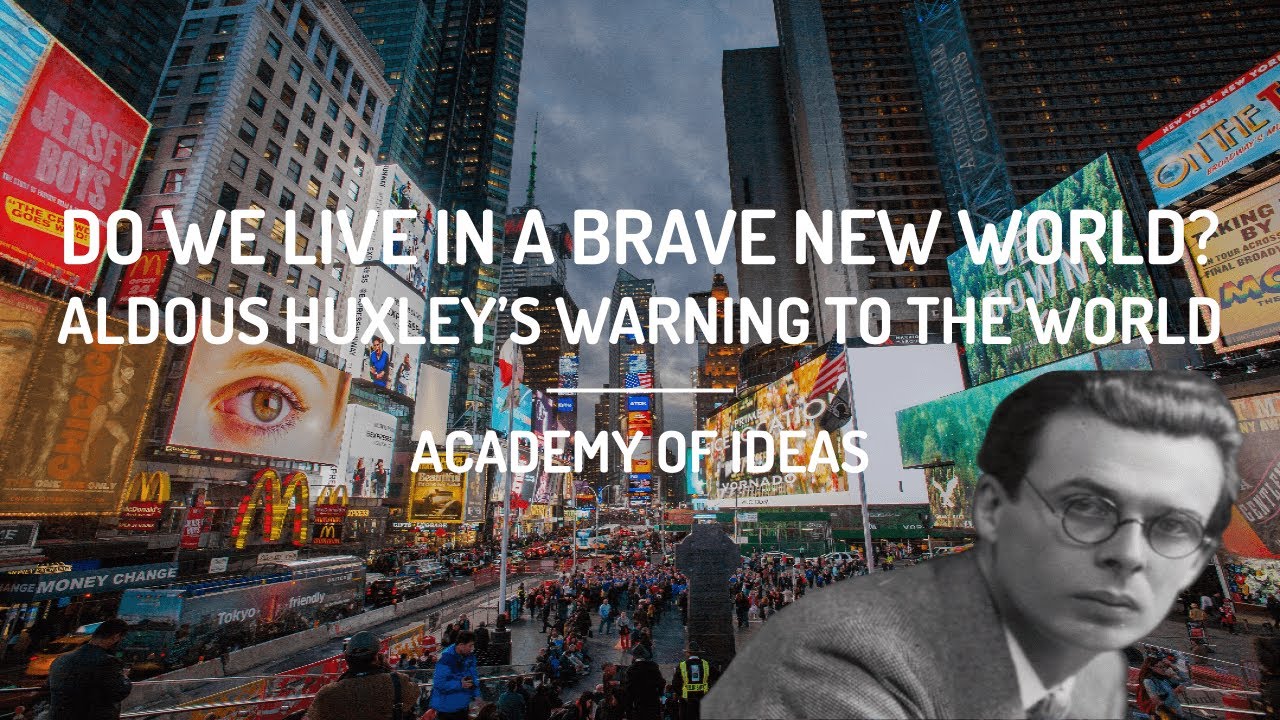 “It seems to me that the nature of the ultimate revolution with which we are now faced is precisely this: That we are in the process of developing a whole series of techniques which will enable the controlling oligarchy who have always existed and will always exist to get people to love their servitude.”

In the 21st century, how far away are we from Huxley’s dystopian vision of the future? Is it too late to turn back the forces of technocracy and the scientific dictatorship? The answer to this question is becoming more murky by the hour.

The following video presentation was produced by the Academy of Ideas, entitled, “Do We Live in a Brave New World? – Aldous Huxley’s Warning to the World.” Watch: