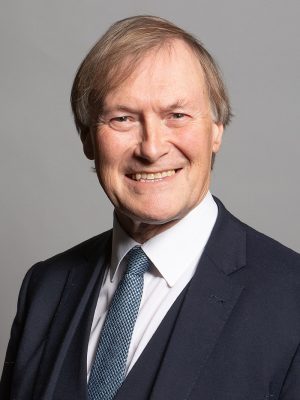 A Conservative British lawmaker, a member of  Prime Minister Boris Johnson’s Party, was stabbed several times while meeting his constituents at a church and has died. These politicians had better wake up. Following Klaus Schwab’s agenda for this Great Reset and deliberately destroying people’s lives to satisfy this insane academic lofty view of the world is going to put their own lives on the line. Likewise, journalists better wake up and get on the right side of the fence. You are destroying people’s lives, and when someone has nothing else to lose, they become the most dangerous man in the room.

They think you can keep pushing people with no pushback. And when they rally, you push them even more. That is how revolutions are forged. As they say, even the most honest man will steal food when there is nothing else left to do. Our model is WARNING that violence will continue to rise into 2023. Violence is up dramatically already. People are shoplifting in New York City, and some stores are just being stripped. In NYC, a Democrat is running for mayor on the basis of cracking down on the widespread shoplifting because it is out of control.

These politicians have seriously hurt people, and violent crime is rising, much of it out of frustration. Two men got in an argument about a parking spot, and he simply killed the guy. If people are upset about losing everything, you do not want to be the one standing in front of them in an argument.

My recommendation is to be very careful in cities.