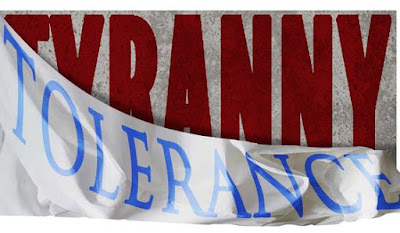 The Twitter hashtag #DoNotComply was trending on October 11, 2021, after employees of multiple large corporations decided to protest with a “sick out,” causing Amtrak delays, thousands of canceled flights,  hospital workers walking out and state leaders bringing in the National Guard to staff said hospitals.

The MSM, in an attempt to protect Joe Biden and his regime from his mandates that are forcing people to stand up for their freedom and rights, causing parts of the economy to shut down, calls these massive delays and cancelations weather-related, or blame technical issues, but Americans see what is happening and the #DoNotComply movement is exploding in action.

Another term being used by the MSM, which actual uses the truth without explaining the reasons why, is their claim that much of this calamity we are witnessing is due to being understaffed.

True. But why? Because people are walking off the job, willing to give up their jobs to fight for their freedom to choose whether or not to allow themselves to be “mandated” into putting an experimental vaccine into their body.

I think my favorite terminology being used is the cancelations are do to “unforeseen crew issues.”

Not only is Joe Biden approval rating continuing to tank, with MSM writers complaining that Americans are still blaming Biden rather than those nasty unvaccinated, and protesters, but a look at some of the tyrannical, and disturbing actions on the part of the Biden regime, offers a very persuasive argument that Americans collectively (including a significant amount of Democrats) are placing the blame right where it belongs.

The Biden regime has actively stepped in to fight against the Texas heartbeat law, where once a heartbeat is detected in a woman’s pregnancy, they can no longer abort the baby.

Think about that for a second, not only is the regime “supportive” of abortions, but they are actively bringing lawsuits in order to nullify the TX heartbeat law.

The Biden administration on Thursday filed a lawsuit against Texas over the Lone Star state’s new law that prohibits abortion after a fetal heartbeat can be detected.

The Department of Justice is arguing that the Texas law is unconstitutional.

“It is settled constitutional law that ‘a state may not prohibit any woman from making the ultimate decision to terminate her pregnancy before viability,’” the lawsuit said. “But Texas has done just that.”

The department adds that Texas implemented its law “in open defiance of the Constitution.”

The move comes just days after Attorney General Merrick Garland said the department was weighing options to take action after the Supreme Court issued a 5-4 decision rejecting a challenge to the law last week. 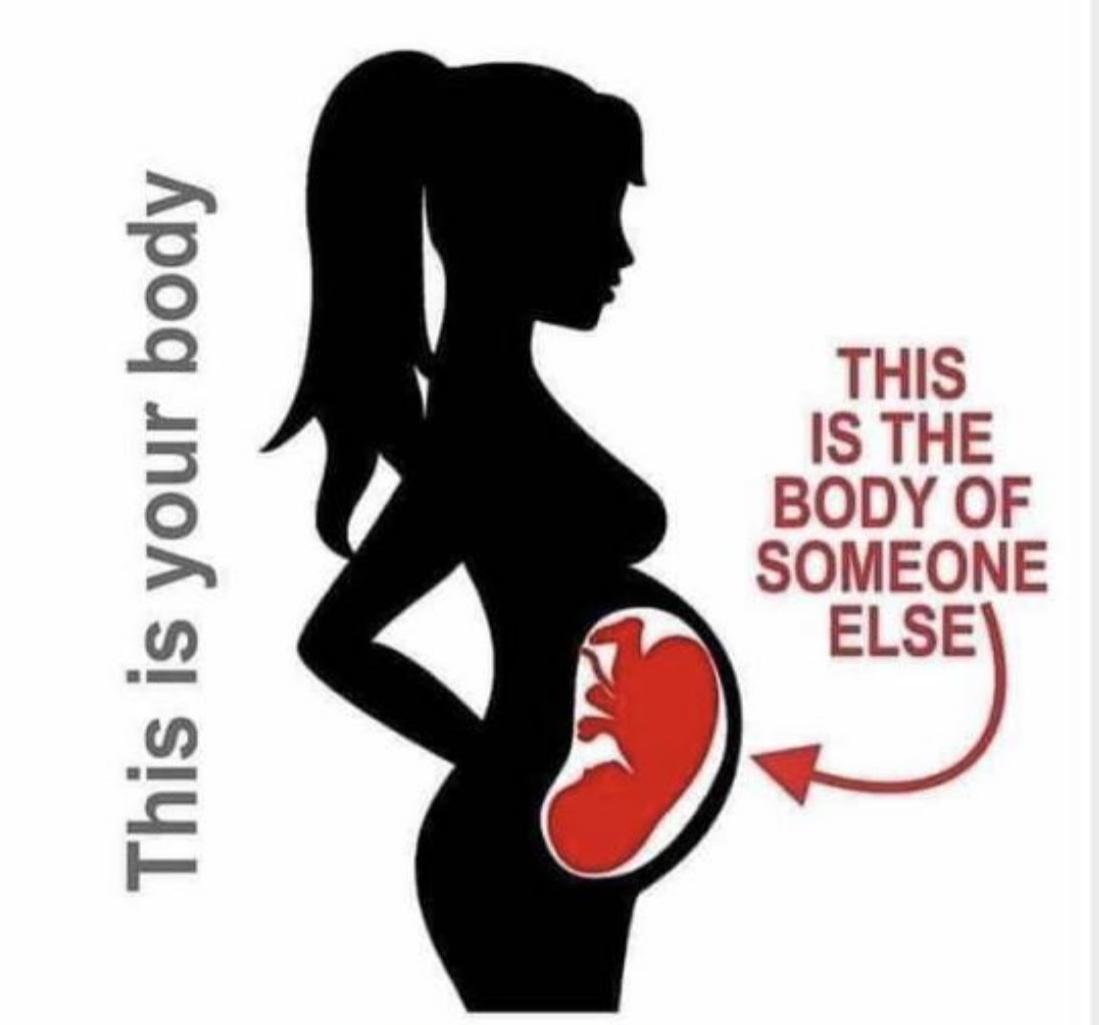 That is not the only actions taken by the Biden regime in attacking law abiding Americans, as seen in their targeting of parents expressing their concern over what schools are teaching their children with Critical Race Theory, or stepping on parental rights by mandating children be forced to wear masks at school.

The Biden regime responded to the school board association whining about they feel “threatened” when the parents stand up and speak out, by directing federal authorities to address the parental protests in an attempt to intimidate the parents into sitting down and shutting up.

That is dictator-like behavior. Tyranny in its most predictable form.

Going after parents because they dared speak out against what they consider harmful to their children, “exerting” that type of “oppressive power” using the Department of Justice to intimidate the parents, is literally the very definition of tyranny.

Just imagine what the same people cheering on the Biden regime would be screaming if President Trump had used the DOJ to target liberal parents.

Let us also look at the January 6 sham commission, supported by the Biden regime, as nothing more than an attempt to intimidate protesters on the right, while completely ignoring the tens of millions of damages, law enforcement injuries, rioting, looting and arson from leftists protest for four-plus years.