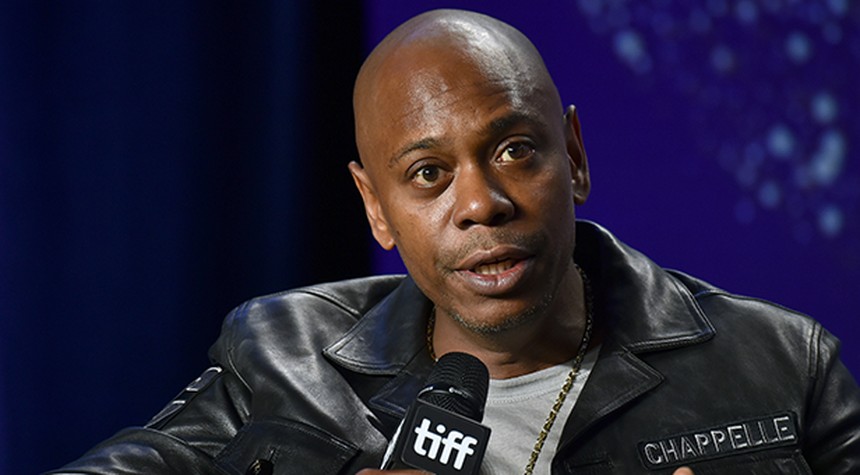 The left just hit a new level of “woke.” In California, of course.

Califonia law now requires stores to have a gender-free toy section. Is this for all of those kids who haven’t “decided” their gender yet? Is it another kiss on the ring of the holy, powerful, and yet painfully sensitive transgender crowd? Or is it the latest attack from the “woke”? I’m going with ring kissing and woke attack.

Remember when the left decided “misgendering” or “deadnaming” (referring to someone by their actual gender and given name) was offensive and potentially oppressive? We all needed to post our pronouns in our emails and on our Facebook pages. Do it or you’re a BIGOT.

I never added my pronouns. Chances are you didn’t either. When leftists ask me what my pronouns are, I say: “Aunt Jemima and Master bedroom.” Then they leave me alone.

Did we not include our pronouns because we are hateful and transphobic, scheming away at how to “oppress” a tiny group of people we rarely encounter? No. For me, it’s because I won’t be told what to do, especially by a microcosm of our society that is backed by communist thugs calling themselves Antifa. I also don’t believe in changing society for a tiny group of people, especially people who a psychiatrist at Johns Hopkins claims have a mental illness. I’d prefer we, as a country, help them get treatment, especially knowing that up to half of trans people will attempt suicide.

Another reason I didn’t add my pronouns is that I don’t need to feel good about myself, which is the reason the left does these things. They see trans people not as equals, but as charity cases. So much for equity.

Trans people are the current darlings of the left. Someone should warn them that the left has a history of screwing up the lives of people they want to “help.”

I remember when the left pretended to be “pro” women. Today, they throw female athletes under the bus so that a confused man in pigtails can fight a woman–and win.

Transgender Olympic weightlifter Laurel Hubbard was recently named “Sportswoman of the Year” by the University of Otago.

“We could think of no-one more worthy of sportswoman of the year than Laurel Hubbard who represented Otago and New Zealand incredibly well at this year’s Tokyo Olympics.” – Michaela Waite-Harvey, president of Otago University Students’ Association

I guess they somehow missed Lisa Carrington, New Zealand’s most successful Olympian ever, who won a total of five gold medals and one bronze. Hubbard has none.

That’s not important. What’s important to the left is that warm, mushy feeling they get when they do charity work. Better to reward a trans athlete who lost than a natural woman who won numerous medals. The ultimate “participation trophy.”

Where am I going with all this?

The rebellion against “woke” has begun. It started when parents started showing up at school board meetings and demanding that their kids not be taught critical race theory, despite the looming threat of the FBI visiting them. It is continuing with comedian Dave Chappelle literally flipping the bird to cancel culture and their agents, like Twitter and NBC, as he defends women and questions the tactics of the trans community on his new Netflix special.