by Alex Berenson, The Burning Platform: 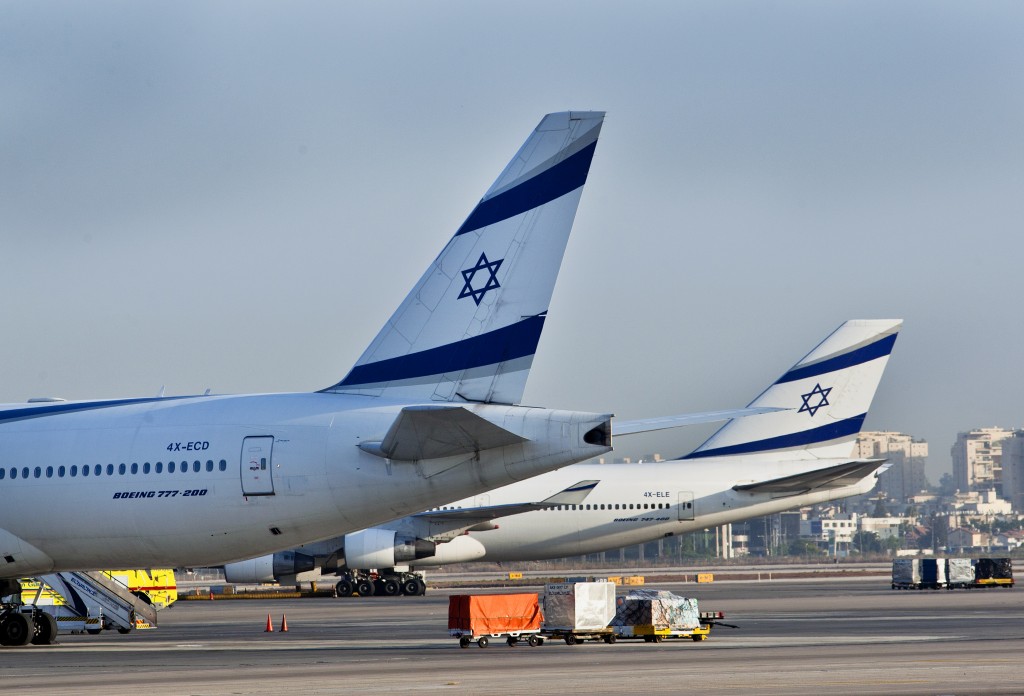 Get ready for turbulence ahead.

Yesterday American Airlines had almost 300 of its flights canceled, almost 10 percent of its total schedule, far more than ANY other carrier in the United States (Southwest remains second), and another 673 delayed. It is no doubt purely coincidental that I have heard from multiple pilots at American this week and that its pilot forums are filled with anger at the vaccine mandate.

It is also no doubt a coincidence that Delta – which has had far fewer problems than the other big carriers – has been the only one NOT to impose a vaccine mandate.

Meanwhile, though they still insist last weekend’s meltdown had nothing – NOTHING, I TELL YOU – to do with their vaccine mandate, Southwest’s executives have dramatically changed their rhetoric about said mandate.

On a video call yesterday, the company’s CEO encouraged employees who don’t want to be vaccinated to apply for exemptions and said he didn’t want anyone to lose a job over vaccinations. Last week, the language went like this: “Failure to comply with the COVID-19 Vaccination Policy will result in termination of employment.” (Still, the mandate remains in place, unless Southwest simply decides to wave through every exemption request.)

Nothing to see here, folks.

Let’s be real: many airline employees are furious with the mandates. Especially pilots. By nature they tend to be conservative self-starters. No one decides to fly planes for a living if he isn’t comfortable with pressure and being responsible for other people (and has an ego, too – old joke: How do you know there’s an F-16 pilot in the room? He’ll tell you.)

They – many of them, anyway – don’t want the vaccine. But unlike most people, they can do something about it. They are inside huge companies with VERY complicated work rules, and they have union protections. And they are aware of the fragility of the system, and not just at Southwest.

Airlines can swing from huge profits to huge losses in months, depending on fuel prices and the overall economy – and that was before Covid travel rules made their corporate lives even more complicated. (No less an investor than Warren Buffett once said he would again never buy them again after a bad investment on them in the 1980s; then he did again, then he sold his positions at exactly the wrong time, after Covid hit last spring.)