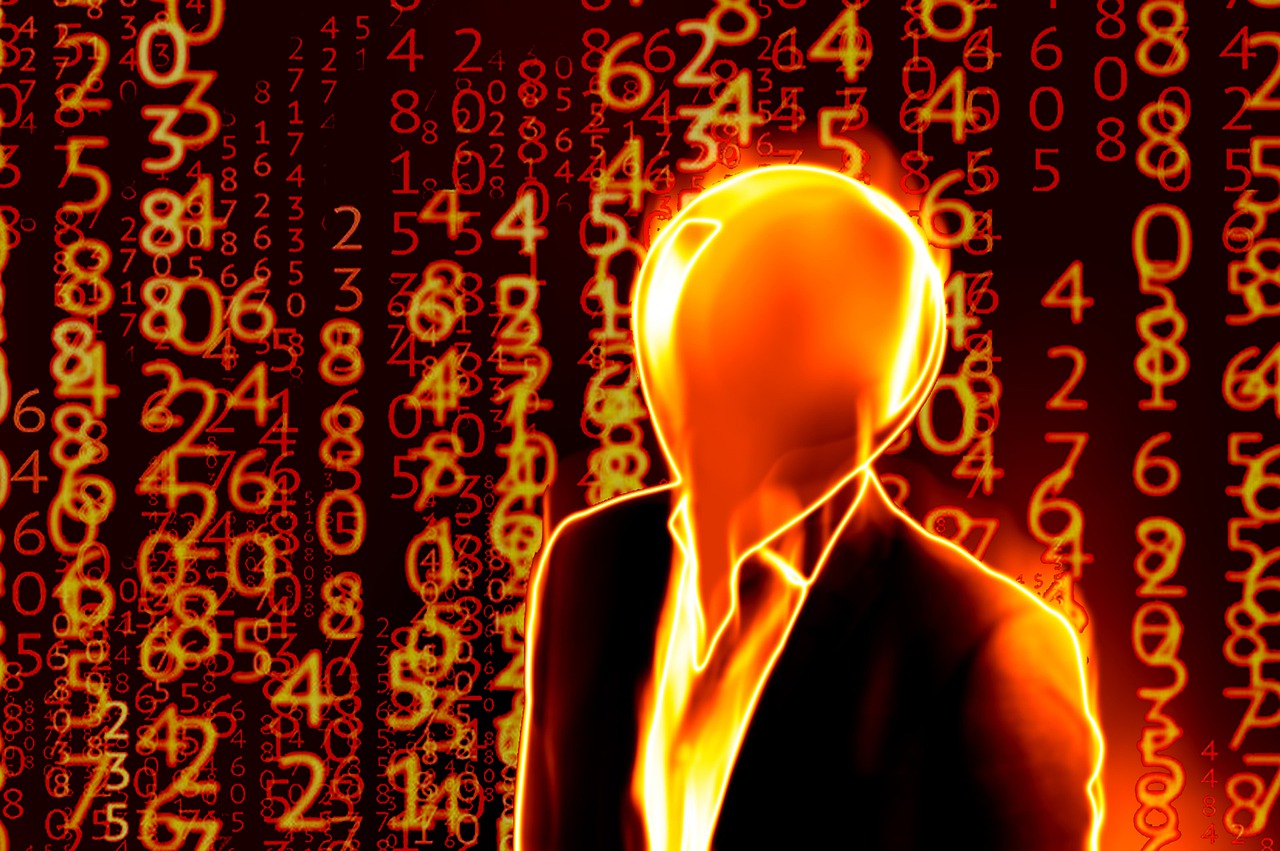 This is going to be one tough winter.  On top of everything else we are facing, a very alarming energy crisis is rapidly growing all over the world.  Supplies of natural gas and coal are getting tighter by the day, and this is dramatically affecting manufacturing in major exporters such as China.  So that means that less stuff is going to be coming across the ocean in the months ahead, and that means that the shortages in our stores are going to be getting even worse.  This is really happening, and we are going to have to deal with it.

Of course store shelves are already getting pretty bare all around the country.  They are calling it “the everything shortage”, and it has been intensifying with each passing week.

I have so much to talk about that I am not even sure where to begin, and so I am just going to start with the the Bigley Piggly Wiggly in Charleston, West Virginia.  Store owner Jeff Joseph says that a shortage of Gatorade is one of the biggest issues that he is currently wrestling with…

If you’ve been to the grocery store lately, you may have noticed some of your favorite products aren’t available. At the Bigley Piggly Wiggly in Charleston, WV the section where they keep Gatorade is close to empty.

“Who would think that Gatorade would be a problem to get in the store? But apparently, it is and it is something that we have been wrestling with for quite some time now,” said Jeff Joseph, store owner.

Day after day, I see more local news reports like this.  I just picked this one out because I really like the name of the store.

And my readers continue to send me emails about what conditions are like where they live.  One reader that is located in Pennsylvania was deeply alarmed by a lack of milk and dog food during her last visit to the supermarket…

Yesterday, I was at our Giant supermarket on Linglestown Road a few miles from Harrisburg, PA. It is the largest Giant in the area. I was at the milk section, there were maybe more than 10 empty rows with no milk in them. My husband wanted chocolate milk, they had only one brand. I was looking for dog treats, and found out they moved the aisle, there was not as many brands. They are taking the dog food bags and moving them out to the front of the shelf to make them look full, but there are no bags behind them. We like Arizona canned tea, but I had to settle for a big bottle instead. Canned tea is hard to get. The aisle with the toilet paper and towels was half empty. I wanted some Nutter Butter cookies (like I need them), but they had none.

In southwestern Arkansas, it sounds like things are even worse.  We had been warned that there would be a shortage of toys during this holiday season, and one of my readers says that she is already noticing a huge change…

It is horrifying to walk through a Dollar General Store down here in Southwestern Arkansas. There are bare shelves, the toy aisle, normally flooded this time of year in anticipation of Christmas…there is nothing there, like what should normally be there. Brookshire’s is the premium market down here…they do not have frozen turkeys, and the frozen chicken that we purchased–Tyson chicken—I bought a five-pound flat of drumsticks…there were still feathers on some of the pieces of chicken. I had to wash, pluck, and wow…just wow….what the factories must be like these days is all I’m saying.

We have never seen anything like this before, and the experts are telling us that the months in front of us are going to be even worse.

These days, even big corporate news outlets are constantly running stories about the shortages.  The following is an excerpt from one report that was entitled “America Is Running Out of Everything”…

I visited CVS last week to pick up some at-home COVID-19 tests. They’d been sold out for a week, an employee told me. So I asked about paper towels. “We’re out of those too,” he said. “Try Walgreens.” I drove to a Walgreens that had paper towels. But when I asked a pharmacist to fill some very common prescriptions, he told me the store had run out. “Try the Target up the road,” he suggested. Target’s pharmacy had the meds, but its front area was alarmingly barren, like the canned-food section of a grocery store one hour before a hurricane makes landfall.

In the past, any shortages were always very temporary.

But these shortages aren’t going to go away any time soon.

In fact, that same article that I just quoted openly admitted that “this is the economy now”…

This is the economy now. One-hour errands are now multi-hour odysseys. Next-day deliveries are becoming day-after-next deliveries. That car part you need? It’ll take an extra week, sorry. The book you were looking for? Come back in November. The baby crib you bought? Make it December. Eyeing a new home-improvement job that requires several construction workers? Haha, pray for 2022.

Even the usually optimistic talking heads on television are warning us that the colossal problems that have caused this epic global supply chain crisis are not going to resolved for the foreseeable future.

Meanwhile, as I noted above, a very frightening global energy crisis threatens to take “the everything shortage” to an entirely new level.

On Thursday, the Wall Street Journal ran an article entitled “Natural-Gas Shortage Sets Off Scramble Ahead of Winter” that really freaked a lot of people out.  All over the planet, nations are feverishly trying to secure sufficient supplies of natural gas for the months ahead.  Normally there is a spike of demand in the middle of winter, but at this moment we are nowhere close to that point.  In fact, summer just officially ended a couple of weeks ago.