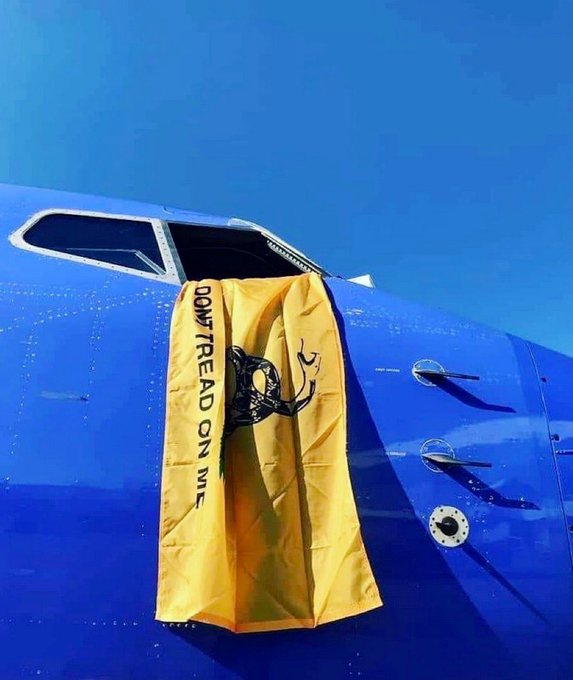 Instead, the beleaguered airline will comply with a yet-to-be issued Biden federal mandate which requires that government employees and contractors get vaccinated, according to CEO Gary Kelly in a Tuesday interview with CNBC.

“I’ve never been in favor of corporations imposing that kind of a mandate. I’m not in favor that. Never have been,” Kelly told “Squawk on the Street,” adding “But the executive order from President Biden mandates that all federal employees and then all federal contractors, which covers all the major airlines, have to have a [vaccine] mandate … in place by December the 8th, so we’re working through that.”

Southwest CEO blames Biden for vax mandate: “I’m not in favor of that, never have been. But the executive order from President Biden mandates that all federal employees, and then all federal contractors, which covers all the major airlines, have to have a mandate.” pic.twitter.com/TQs21CEMoG

In addition to federal workers and contractors, President Biden announced a mandate last month which requires companies with 100 or more employees to ensure that their workforce is vaccinated or tested regularly. The Labor Department has yet to release details of the emergency rule, however Biden encouraged companies to ‘act now’ and not to wait for the requirement to go into effect.

Another lie. There is no federal vaccine mandate. There’s no executive order, no federal regulation. It was a press release. https://t.co/6Uub9qDSMO

In response, Texas Governor Greg Abbott issued an executive order on Monday which prohibits any entity – including private businesses, from imposing vaccine mandates on either employees or customers.

“The COVID-19 vaccine is safe, effective, and our best defense against the virus, but should remain voluntary and never forced,” said Abbott in a statement. The rule follows several executive orders Abbott issued over the summer banning local governments and school districts from mask or vaccination mandates – with $1,000 fines for those who fail to comply.

Last week, Southwest announced that its 56,000-person workforce would need to be fully vaccinated with the Covid-19 jab by Dec. 8 in order to remain employed – an announcement which came days after other carriers (including American Airlines, Alaska Airlines and JetBlue Airways) announced similar measures, according to CNBC.

Doubling down on the airline’s claim that widespread flight disruptions over the past four days weren’t related to an employee protest over the mandate, Kelly blamed “absenteeism” – which, we’re quite frankly