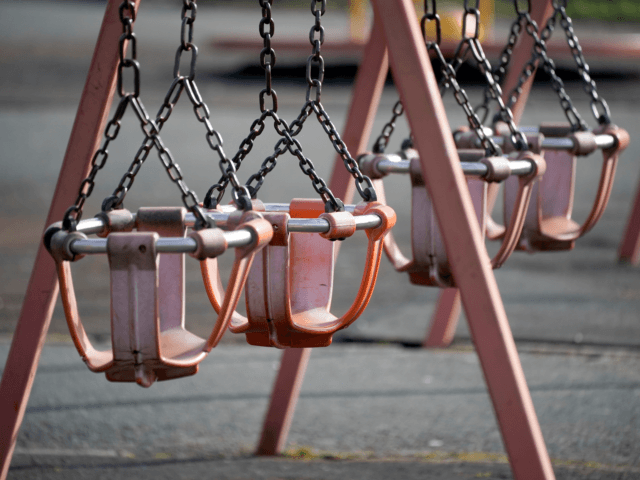 Britain and other Western nations should welcome declining populations and ageing demographics as it will help them meet climate change goals, the former chairman of the Financial Services Authority (FSA) has argued.

In a report from Population Matters entitled Smaller Families and Ageing Populations, Lord Adair Turner, the chairman of the UK Energy Transitions Commission and former head of the FSA, argued that declining native populations will enhance prosperity.

“The biggest reason to welcome this demographic shift is that it results from the free choice of empowered people, and in particular women,” Lord Adair wrote.

The report said that Britain could cut carbon emissions by approximately 38 million tonnes by 2035 if it experiences a similar decline in population to Japan, which is expected to see a drop of 9.6 per cent in population from 125m to 113.1m people by 2035.

In contrast, the United Kingdom is expected to see an increase in the population of 5.2 per cent over the same time period to 71.1 million people, driven in large part by mass migration.

Aside from the supposed benefits of falls in carbon emissions, a drop in population would also cut the need for the construction of 4 million new homes in Britain, saving some 435,000 acres of land from developers.

The green movement has long hailed population control as a means of saving the world from the so-called climate crisis. In a notable example, the founder of CNN, Ted Turner, called for a Chinese-style one-child policy in order to save the planet from climate change in 2010.

Turner — himself a father of five — also suggested that “fertility rights” could be sold in order to incentivise poor people not to have children by profiting from the sale of their child credit to wealthier people.

Other prominent leftist figures in the West, including NY Congresswoman Alexandria Ocasio-Cortez and Prince Harry and Meghan Markle. have all suggested that they may have fewer children than they would have otherwise if not for climate change.