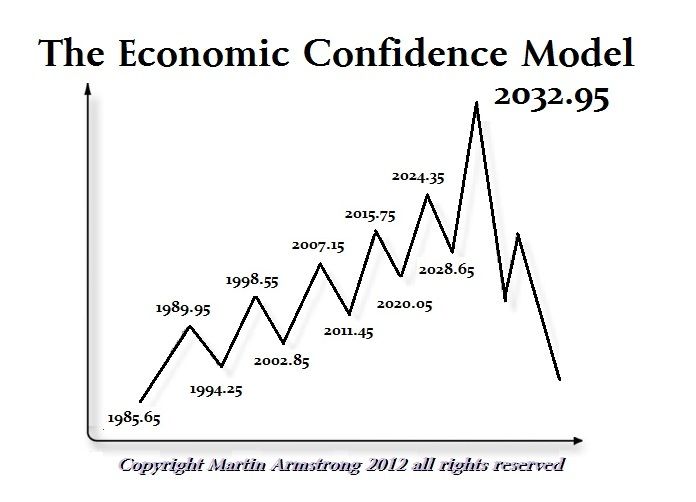 You’ve taught the current “loss of confidence in government” cycle doesn’t peak until 2032.

Are you surprised how much confidence has been lost and how authoritative government has become this early in the cycle?

ANSWER: No. Everything is on track. Even the forecast from 1985 that the 2016 election would be the first opportunity for a third party president to take office. That was indeed Trump. Forget if you liked or hated him. He was the FIRST nonpolitician to ever take office who also was not elected because he was a military general like Washington of Eisenhow. He took office right to the day of the Pi Target in this wave – 1985.65 + 31.4. = 2017.05. We should have entered the authoritarian phase in 2020. That has unfolded. They are using Biden as a puppet. He just reads the cards and goes from they will never impose mandatory vaccines to fining companies $70,000 per incident for an employee refusing to be vaccinated. What the hell is so dam important with the vaccines?

Norway has dropped all restrictions because the death rate is no worse than the flu. This COVID mandate is clearly for some nefarious political agenda, which has yet to come out.

Now we have Panic Cycles in politics for the first time since the 1930s. These are due in 2022 and 2023. This has been laid out in this year’s WEC reports.