by Jonathan Cook, The Unz Review: 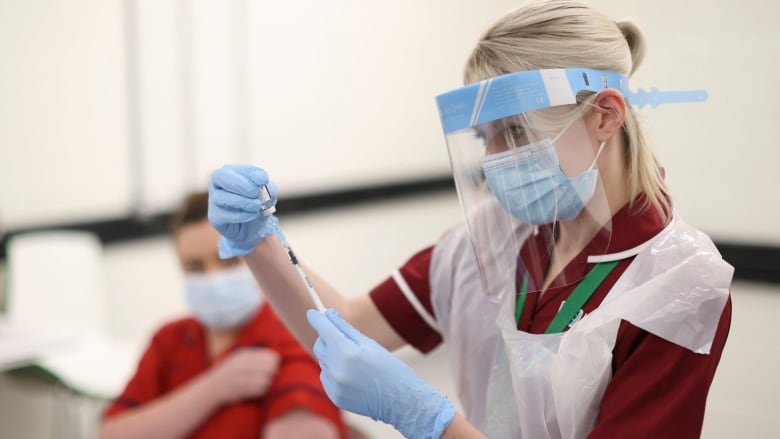 How things have changed since Donald Trump came and went as US president. Until then, I was able to identify myself as firmly on the progressive left. Now – with the Covid pandemic only reinforcing the post-Trump trauma – I find myself in some weird no-man’s land, trapped and squeezed between two ballooning ideological tribes that sound too much alike on too many questions.

That was driven home by a new interview with Noam Chomsky – someone whose influence on me is such that it has shaped the evolution of my intellectual journey over the past two decades. Like many on the left, I am in Chomsky’s eternal debt for helping to liberate me from decades of mind manipulation that is the fate of anyone who passes through our schools and universities, watches the billionaire-owned media (or in my case, once worked in it) or pursues a professional career.

But still, there is only so far a debt even of this magnitude justifies indulging assumptions of the kind expressed in the Chomsky interview.

In it, the famous linguist and political thinker argues that those who are not vaccinated against Covid should be socially shunned, required to isolate and – in the final assault on a social solidarity he cites as the justification for his argument – even potentially put in danger of destitution. They have only themselves to blame for their plight, he concludes.

Yes, Chomsky really did say that – though doubtless many on the left will rush to parse his words to suggest there was a “nuance” in the interview I missed. And worse, judging by the comments, lots of people on the left – and right – seem to agree with him. There certainly doesn’t seem to be much nuance in their views.

You can watch the relevant section of the interview, and an earlier one, here:

Noam Chomsky says the “right response” to The Unvaccinated is “to insist that they be isolated” from society https://t.co/T34V7anDGI pic.twitter.com/1bBzURPeEi

Let’s analyse the analogy Chomsky offers: Are people who do not take the vaccine really behaving as if they think there should be no traffic laws and we should all be able to drive as we please?

Strangely, Chomsky appears to be including in this “lawless” group of unvaccinated people those who have actually had Covid and who, the medical research suggests, now have better natural immunity to the disease than the immunity induced by medical assistance. (Note that new research suggests that those taking the Janssen vaccine have only 3% immunity after five months, while Pfizer’s is about 50%.)

It is hard to ascribe this lacuna in Chomsky’s argument to some kind of oversight. Given that he is normally such a careful and precise thinker, we must assume that Chomsky wants all unvaccinated people – whatever their immunity status – to be forced into isolation, even if that puts them at risk of destitution.

In Chomsky’s telling, it seems, the only basis on which to determine who is “safe” to the rest of society is those who have been vaccinated. That is also what Big Pharma and the billionaire-owned media insist on too. But they have a better excuse: after all, they profit from our exclusive reliance on vaccines.

Tyranny of the majority

Back to Chomsky’s analogy. The problem with it is that it obscures far more than it illuminates.

His point is that, if people were allowed to make up their own rules of the road, to act on their own selfish impulses and ideas of advantage, there would be carnage. Which is why we have those traffic laws.

Let’s set aside a debate about whether carnage would actually be the outcome, and just assume it would. How does that help us understand the phenomenon of people being hesitant or resistant to getting vaccinated and clarify how we should treat them?

In democratic societies, the social contract is based on a compromise – between individual freedoms, on one side, and the wider needs of the social group for security, on the other. There is often a tension between those two things. In healthy societies, a resolution is reached after weighing those conflicting needs and deciding, ideally through a general consensus, which should take priority in each case under consideration.