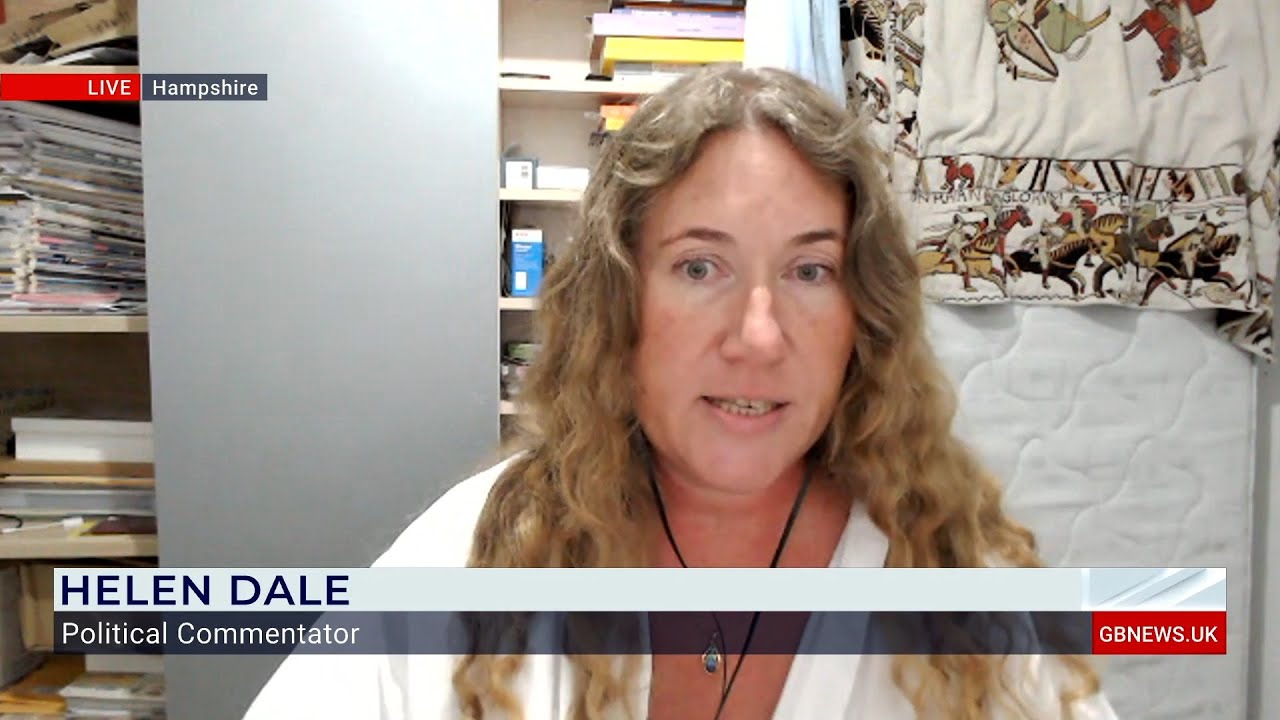 In Melbourne, heart breaking and terrifying scenes of police brutality have shocked the world, with Victoria State Premier Daniel Andrews destined to go down in history as the country’s most despot political leader. Similar heavy-handed measures have been enacted in Brisbane, and in New South Wales with the government threatening to banish the unvaccinated from ‘normal’ society.

GB News host Neil Oliver spoke with Australian author and lawyer Helen Dale about deeply rooted institutional corruption in the Australian police forces, and why their federal and state governments are predisposed to totalitarian rule. Watch: