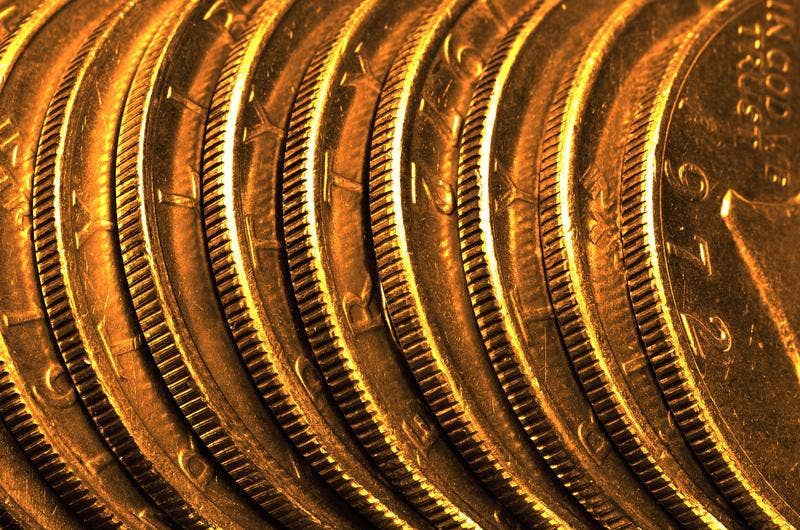 So far in 2021, we must have already used that Hemingway-inspired phrase at least a dozen times in these weekly columns. But now, as the investment world is finally beginning to realize that inflation is definitely not “transitory”, it’s time to use it again.

If you’re not familiar with the phrase, it’s inspired by Ernest Hemingway, who, when asked about how he went bankrupt, replied, “gradually and then suddenly”. Almost all bankruptcies play out this way—including the pending bankruptcy of the U.S. government—but that’s not what we’re referencing again today.

Instead, this discussion is about gold prices and the price action thus far in 2021 and the weeks and months to come.

We’ve spent uncountable hours this year studying and explaining why gold prices are down from their 2020 highs. The initial decline from $2100 was to be expected after price had surged from $1500 to $2100 in less than five months. But why have gold prices continued to decline in 2021? After all, inflation-adjusted interest rates are at their lowest levels in decades, and these “real” rates have about a 95% historical correlation with gold prices. 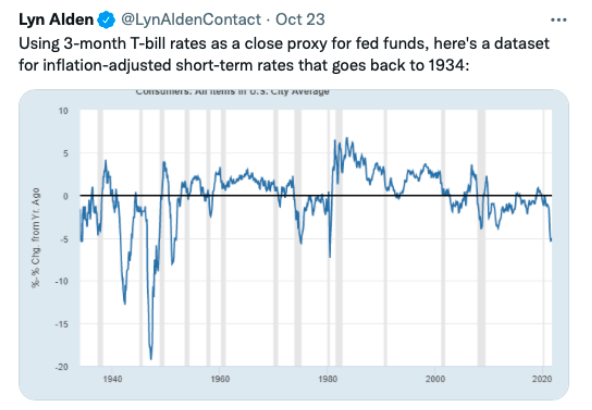 The answer can be found in “market expectations”. All markets are forward-looking, and the COMEX gold market in 2021 has focused upon the transitory inflation narrative of The Fed. Why is COMEX gold ignoring current real rates? Because the usual buyers of COMEX gold futures have been convinced that real rates will soon rise back toward zero as inflation eases.

But what if inflation doesn’t ease? What if it’s not “transitory”? What if, instead, the U.S. and the world are heading into a period of 1970s-style stagflation? What happens then? 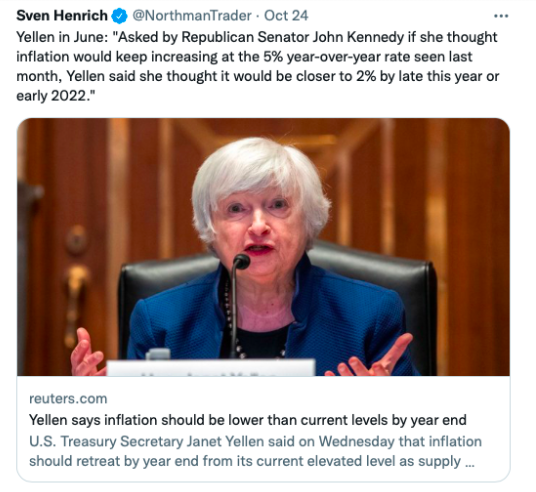 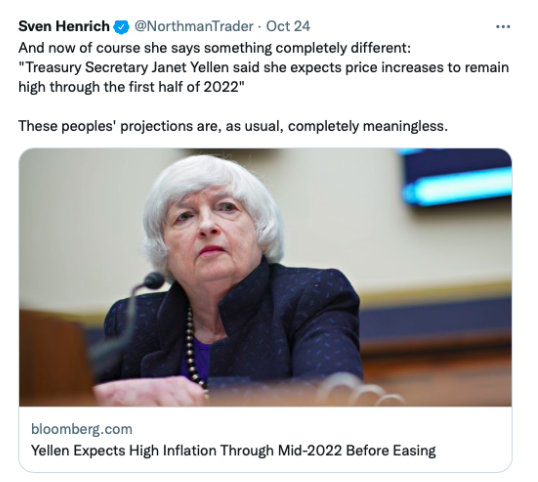 Well, I’ll tell you what happens then/next. The “market” reacts gradually and then all at once. Do you recall this chart in this article from two weeks ago? 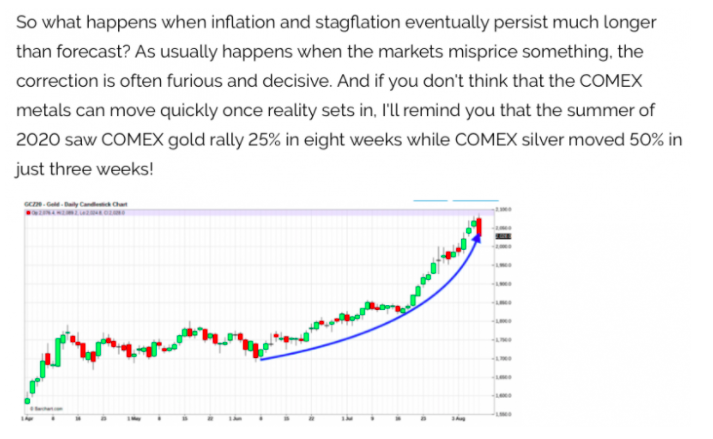 And there are signs that this sentiment shift has already begun. After a classic double bottom at $1720, COMEX gold has maintained a steady uptrend and, in recent days, has begun to move up and through the key technical levels of its 50-day, 100-day, and 200-day moving averages.

You should be sure to keep an eye on the mainstream financial press, too. Soon you’ll see more stories like this one from Bloomberg: https://www.bloomberg.com/news/articles/2021-10-22/ex-goldcorp-chiefs-see-violent-bullion-runup-on-inflation-risk

In that Bloomberg article, be sure to catch the quotes from two of the biggest names in Canadian mining—the former chiefs of Goldcorp, David Garofalo and Rob McEwen—each predicting that “investors will catch on soon that global inflationary pressures are far less transitory and more intense than central bankers and hedonically-adjusted consumers price indexes suggest”.

And when “investors catch on”, the move upward in COMEX gold is very likely to be gradual and then sudden. Rob McEwen suggests a price as high as $3000/ounce, but that’s not a likely first target. Instead, look for COMEX gold to eventually overshoot its most recent all-time high by 10% or so—just as it did in August 2020 when it peaked at $2080 versus the September 2011 high of $1920. This is precisely what we laid out in our annual macrocast when it was released back in January. While the timing may have been off, the message and rationale were not. 2021: A Gold Odyssey