by David Hookstead, The Daily Caller: 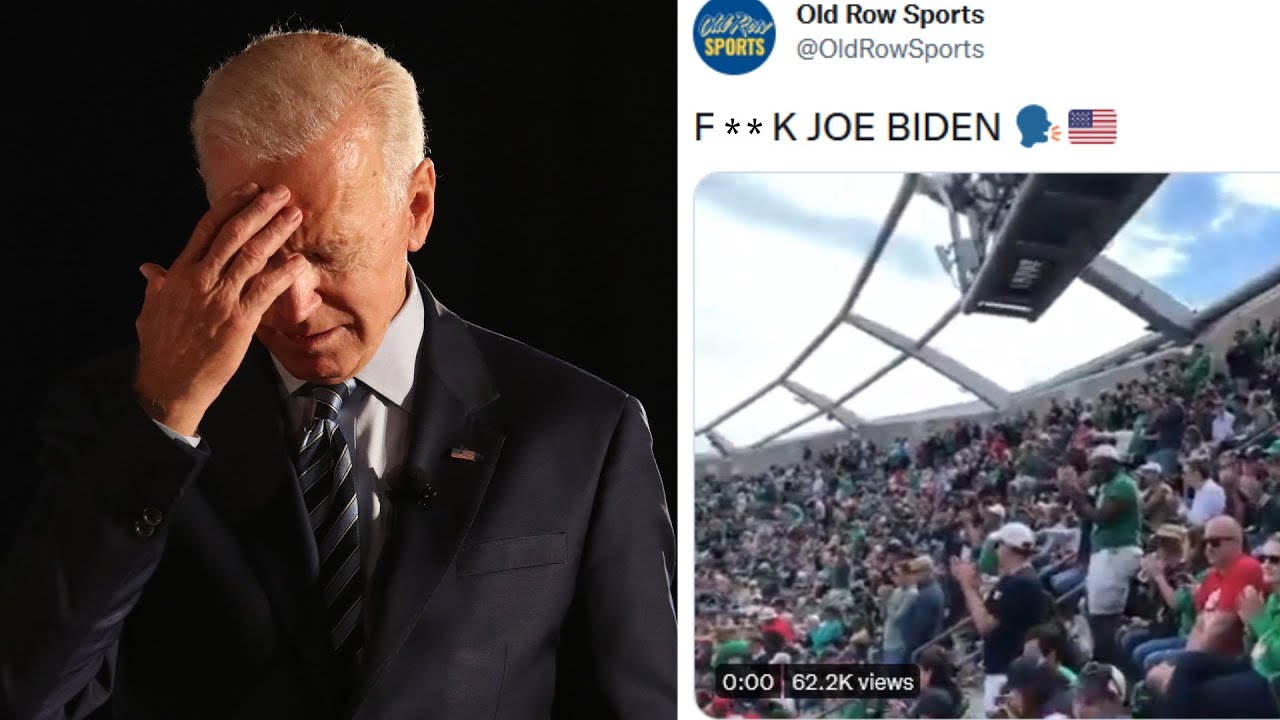 Fans at the Ole Miss/LSU games busted out into a massive anti-Joe Biden chant Saturday.

During the huge win for the Rebels, fans in Oxford started chanting “F**k Joe Biden,” and it’s the latest example of fans showing their displeasure with the President. (RELATED: David Hookstead Is The True King In The North When It Comes To College Football)

You can watch the video tweeted by Old Row below. TRUTH LIVES on at https://sgtreport.tv/

Once again, it’s another Saturday of college football in America, and we have more “F**k Joe Biden” chants. You can set your watch to it at this point.

When I interviewed Donald Trump Jr., we both predicted the chants wouldn’t end and we’ve both been proven correct.

It’s week eight of the season and the chants aren’t slowing down at all.

How many “F**k Joe Biden” chants are we going to hear today during college football games?

Remember, the media wants you to believe fans are just chanting “Let’s go Brandon,” but as I talked about with @DonaldJTrumpJr, the chants are here to stay. pic.twitter.com/ogzUvNCDf7

College football fans are leading the fight to return to normalcy, and they’ve clearly had enough of being spoken down to and told what to do.