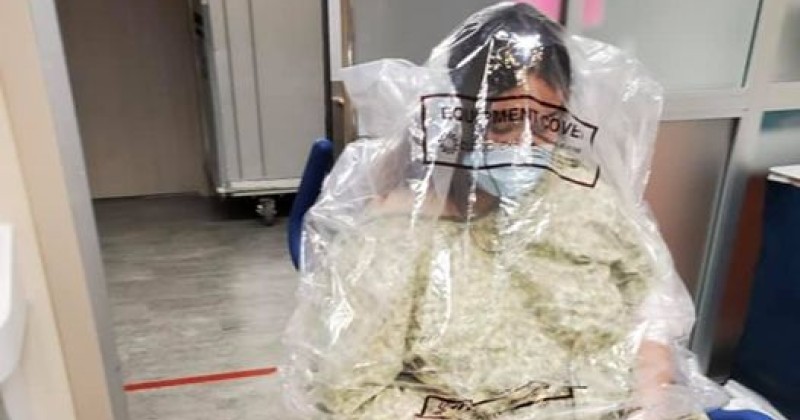 A report by the Odessa Accountability Project claims that a 17-year-old COVID patient suffering from breathing difficulties entered a hospital in Texas, only for staff to place a plastic bag over her head after she removed her face mask.

A photo of the teenager posted to the group’s Facebook page shows the young woman with the bag, which features the words “equipment cover,” placed over her head and upper body. She is also wearing a face mask.

You don’t need to be a doctor to know the dangers of putting plastic bags over people’s heads, especially if they are already suffering from breathing difficulties.

The young woman was “humiliated and dehumanized by the staff” for apparently removing her face mask.

“The girl’s mother said she complained of not being able to breath well, taking off the mask, and was asked to put it back on,” states the post.

“The bag was over her head for roughly 30 minutes and she was instructed to save the bag for future use throughout the hospital.”

“If that was my child, or grandchild, I’d walk her out of that hospital after telling them where to put that bag,” remarked one.

“I can’t believe they did this to her,” said another.

“I don’t believe in most medical lawsuits but in this case I would definitely be talking to an attorney,” commented another. 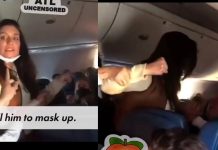