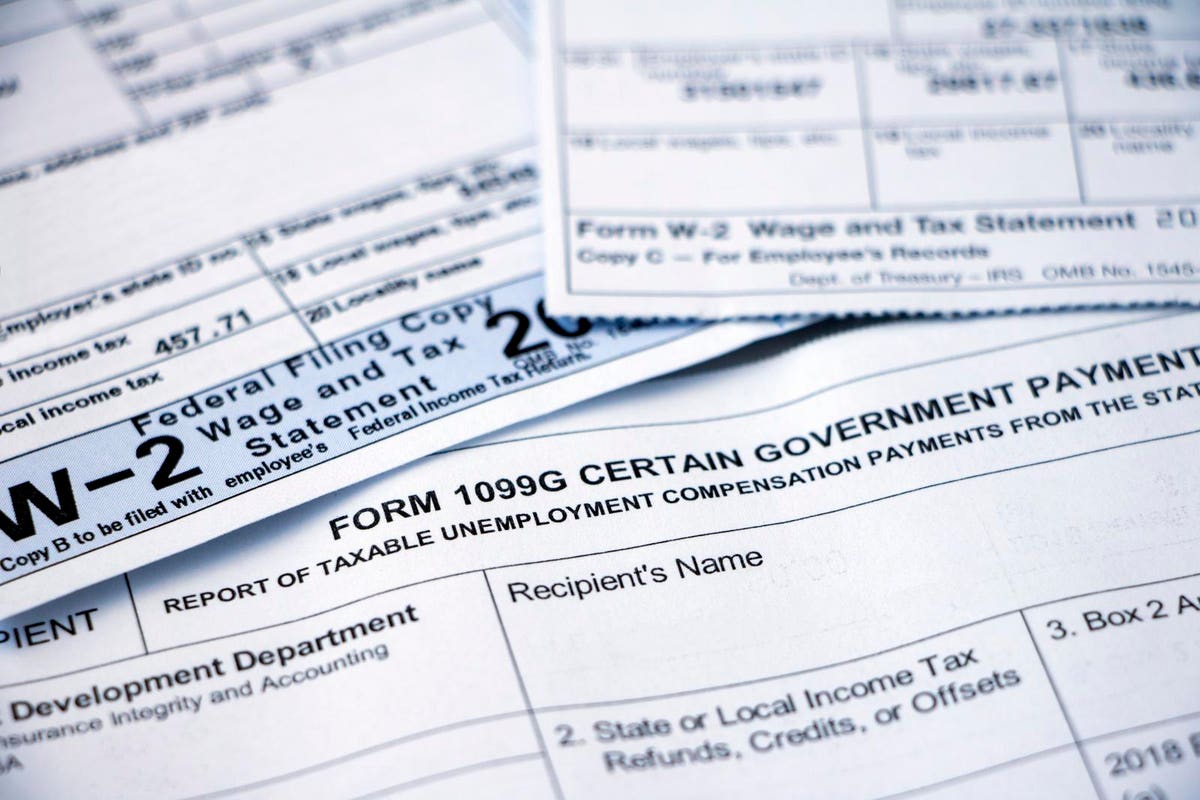 The right to privacy is a fundamental human right in any democratic country.

It is also recognized by the UN Declaration of Human Rights, the International Covenant on Civil and Political Rights, and many other international and regional treaties.

Beyond the laws and proclamations, the right to privacy is rooted in a citizen’s inherent right to dignity.

In a democracy, the state is subordinate to the citizen hence the government must respect the rights and dignity of the citizen.

The citizen has the right to withhold any information that he or she deems unsuitable for public consumption, provided that the information is not related to any criminal activity.

It doesn’t have to always be highly sensitive salary or health records; a citizen may not the public to know of his or her the history of frivolous videos watched on YouTube. This is a right that cannot be violated.

The Oxford Dictionary defines Confidentiality as “The process of and obligation to keep a transaction, documents, etc., private and secret, i.e., confidential; the right to withhold information, e.g. medical information, from others.”

At the very top of the list among the kinds of information that deserves to be confidential are bank records and financial transactional information.

However, the new House reconciliation bill would breach that confidentially by allowing the IRS to monitor the bank accounts of virtually every American. The rule would require financial institutions to report cash flows of every account with more than $600 in deposits or transactions.

This is obviously highly invasive and has caused a great furor.

When asked whether the IRS has the means to collect more information about taxpayers and bank accounts including cash flows: “Well, of course, they do,” Treasury Secretary Janet Yellen said. “Right now, on every bank account that earns more than $10 a year in interest, the banks report the interest earned to the IRS. That’s part of the information base that includes W2’s and reports on dividends in other income that taxpayers earned. So the collection of information is routine.”

The cited goal for this exercise is to prevent tax fraud.

The White House claims that “improved information reporting” would generate $700 billion in additional revenue over the next decade.

The first and easiest way to increase tax revenues is by reducing tax rates and gratuitous regulations that encumber businesses.

It is a fundamental principle of economics that tax revenue received by governments is directly proportional to the economic prosperity of the country.

Following tax cuts instituted by President Trump, federal revenues hit all-time highs. This was because more people were earning and hence were paying taxes. The fact that the rates were lower didn’t reduce revenues, it increased them.

The cited goal hence seems like a falsehood, like a lot of claims that emanate from the Biden administration.

The onus to periodically send this information is on the financial institutions. Hence copious working hours will be wasted in this counterproductive effort. This will come at a considerable cost; it is very likely that the customer will end up paying the bill to facilitate his own torture.

So what is the real objective?

It is likely that the government will selectively apply this invasive law not only to target groups that they consider their political challengers but individuals as well.

All the government has to do is dig through the transactions of groups they consider their adversaries, such as the Republican Party or President Trump’s campaign or any major Gun dealer.