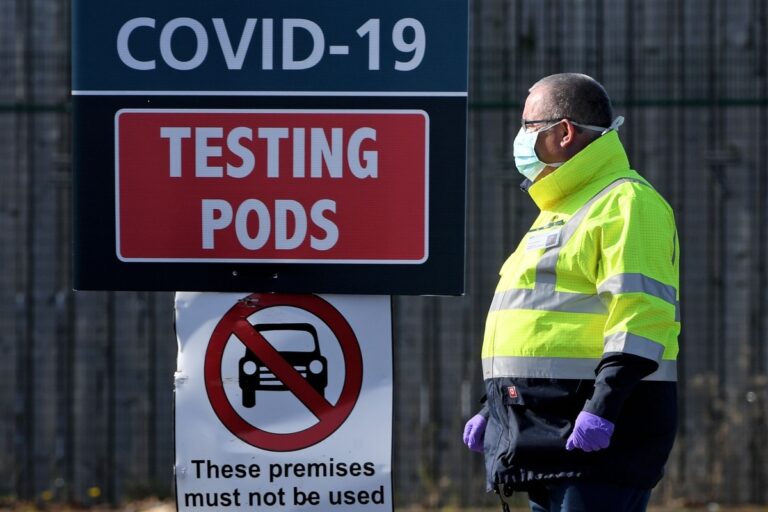 A question we have been asking for several months: Who are the political officials going to blame for rising COVID infection and hospitalization rates when the vaccination rates are well over 90 percent?   What happens on a sociological scale when a vaxxed society realizes there is no magic panacea afforded by the vaccination narrative?

Author Jack Cashill takes those questions head-on in a Spectator article noting we only need to look at Waterford, Ireland, to see the dynamic where an almost completely obedient and vaccinated population of 99.7% is facing rising COVID infection rates despite their good citizenship:

Cashill  – […] “The arbitrary evolution of Irish COVID policy over the past 18 months has made it clear that public health officials and government policy makers have no idea what they are doing. If proof were needed, County Waterford provides it. According to data published on October 21, Waterford City South has the nation’s highest 14-day incidence rate at 1,486 cases per 100,000 and Tramore-Waterford City West has the third highest at 1,122 cases per 100,000. This is despite internal travel bans and the county’s more than 90 percent vaccination rate.

Although Waterford is running three times the rate of the nation writ large, Ireland as a whole is not faring particularly well, especially given its draconian restrictions. In the seven days preceding October 21, Ireland reported 2,026 new cases. To put that number in perspective, wide-open Florida had 2,262 cases during that same period with a population more than four times greater than the Irish Republic’s.  (read more) 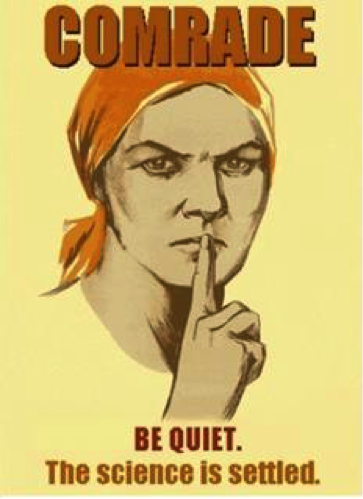 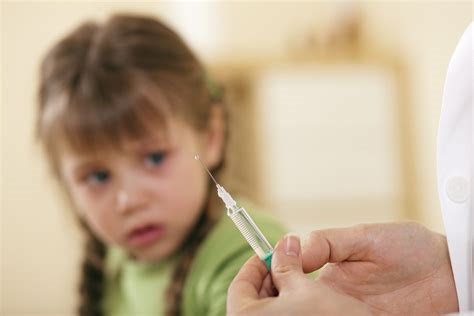