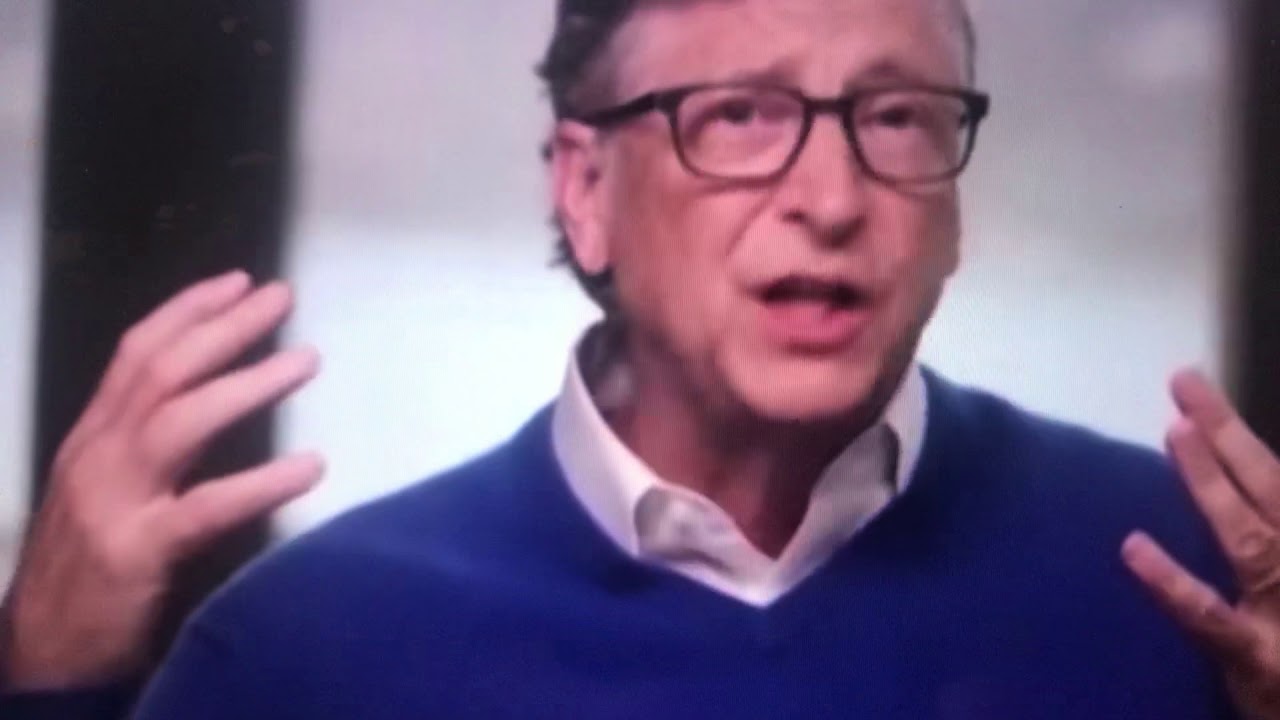 Lyon pointed out Gates’ suspicious “distracting body language” such as shifting in his chair, increased eye movement, and wringing his hands and fingers. The “philanthropist” was notably distressed. If he were playing a game of poker, these would be Gates’ tells, as Lyon points out.

The analyst notes two major layers of misalignment between the questions and answers and Gates’ nonverbal clues. It took Gates 2.6 seconds to answer questions unrelated to Epstein, but it took him around 6.7 seconds to answer anything Epstein-related. “His mind is the inside of a maraca and he’s struggling to keep it organized,” Lyon noted.

This is not a candid interview and Gates uses multiple strategies to protect himself. He repeatedly claims that he regrets having dinner with Epstein. The word “dinner” was selected as a minimization tactic to make the matter seem less harmful. Saying he attended “meetings,” “secret meetings,” or had “dinner at Jeffrey Epstein’s personal home” would likely not downplay the situation. “Quantity” is another conversational maxim that says a discussion flows when the speaker provides an adequate amount of information. All of his answers related to Epstein are less than half the length of his other questions. In other words, he is trying to avoid answering the questions.

The most cringeworthy part of the interview comes when Woodruff asks Gates if he learned a lesson. That should have been an easy answer. “Well, he’s dead, so… I’m very proud of what we’ve done in philanthropy…” This technique is called “bolstering,” where the speaker refocuses the conversation to all of their positive qualities, good actions, and behaviors. Clearly, Bill Gates did not learn a lesson, nor is he willing to disclose why he had an ongoing relationship with Jeffrey Epstein since at least 2013. Based on body language alone, Gates is certainly “hinky.”