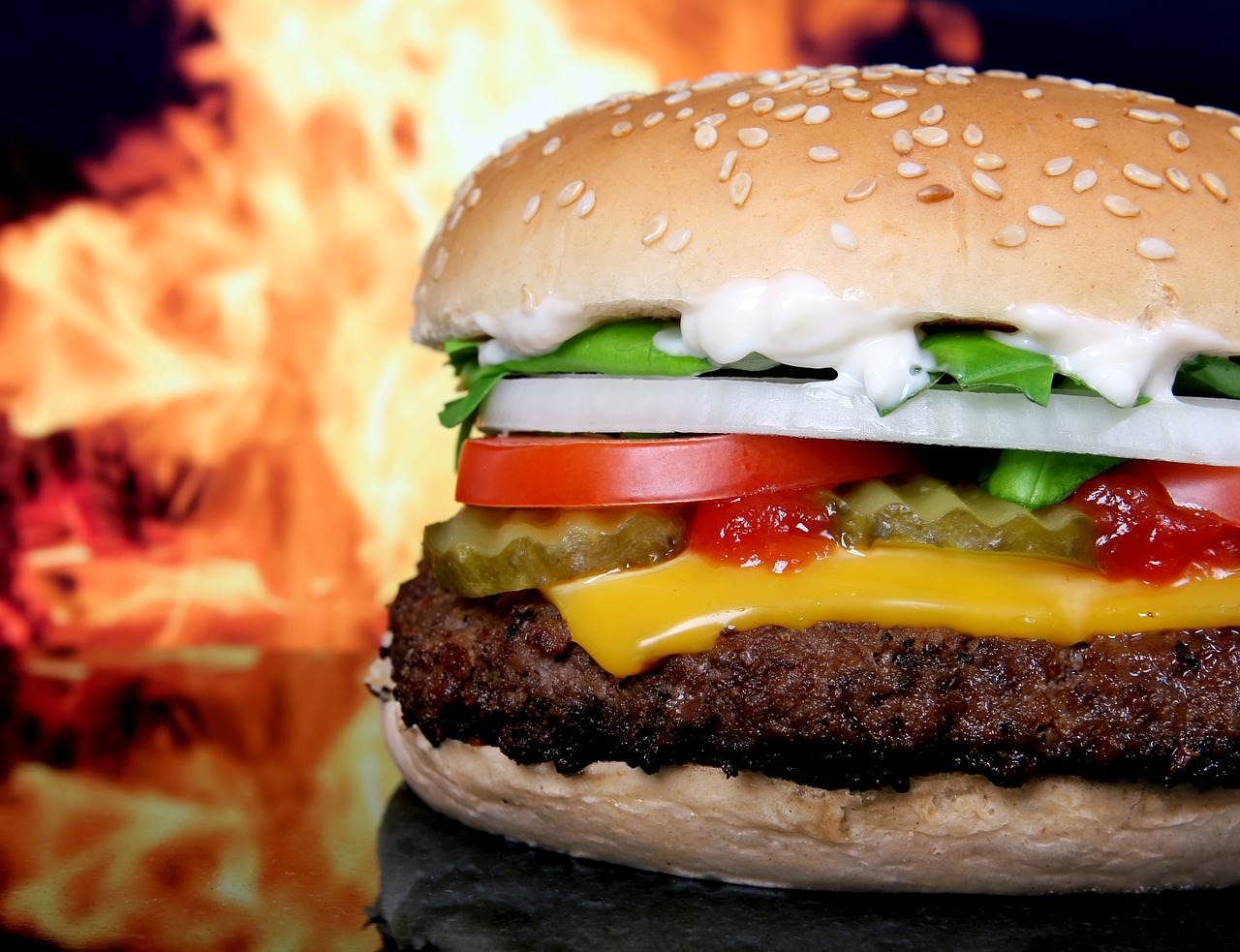 The “reset economy” is coming, and it isn’t going to be very pleasant.  Rather than viewing the economic chaos caused by the pandemic as a negative thing, many among the worldwide elite consider it to be a golden opportunity to fundamentally transform the global economy according to their values.  As they radically reshape our economic system, one of their primary goals will be to make any products that are “bad for the environment” cost a lot more.  In other words, behaviors that produce a lot of carbon emissions must be punished.  That is particularly bad news for those that love to eat a lot of meat, because the production of meat is considered to be particularly “harmful” for the environment.

In recent months, you may have noticed that the price of meat has already been rising quite aggressively.  This fits very well with what they are trying to do, because they want people to start eating a lot less of it.

In fact, one prominent CEO was recently quoted as saying that beef is going to be “a luxury product” from now on…

“Beef is not going to be super climate friendly,” Danish Crown Chief Executive Officer Jais Valeur said in an interview with Danish newspaper Berlingske. “It will be a luxury product that we eat when we want to treat ourselves.”

Valeur said pork would be a more climate-friendly protein. Danish Crown is one of Europe’s largest pork producers, although it is also a player in the beef market.

So if you are accustomed to eating beef on a regular basis, I guess you are just going to be out of luck.

Of course they will offer lots of “burgers” and “steaks” made out of microalgae or bugs that you can try instead.

I am afraid that chicken is on the chopping block too.  The head of the biggest chicken producer in the UK just warned that the days of cheap chicken dinners “are coming to an end”…

“The days when you could feed a family of four with a 3 pound ($4) chicken are coming to an end,” Ranjit Singh Boparan, owner of the 2 Sisters Group, said.

But don’t worry, they are working really hard to develop some squishy plant-based “chicken alternatives” that will surely have your mouth watering.

These new “alternatives” won’t be cheap either, but the truth is that the price of just about everything is spiking these days.  Just check out these numbers from a local CBS News report…

The price increases have hit certain industries particularly hard over the last year. Used car prices are up about 24 percent. The cost of meat has gone up 12 percent in 12 months. Home heating oil is up an estimated 43 percent. Another area on the top of many commuters’ minds: gas prices, which have risen by more than $1 a gallon.

As I discussed yesterday, heating bills are going to put a lot of financial stress on millions of American families this winter.

Unfortunately, a lot of people still aren’t taking this new global energy crisis seriously enough.  The truth is that this is a really, really big deal.  If you doubt this, just take a look at what is already happening in India and China…

Needless to say, a global energy crisis will be a perfect opportunity for the global elite to push their “green energy solutions” on all of us.

In order for most people to be willing to accept a radical “solution” they often need to be faced with a major problem first, and the global elite understand this very well.

Speaking of major problems, the global supply chain crisis just continues to get worse, and one prominent executive is now warning that it could “last well into 2022”…

Dutch navigation and digital mapping company TomTom warned that supply chain problems in the auto sector could last well into 2022.

“Collectively we have underestimated how big the supply chain issues, and especially for semiconductor shortages, have been or have become”, TomTom Chief Financial Officer Taco Titulaer told Reuters.

That is certainly bad news, and it looks like I will definitely have a lot to write about in the months ahead.

Sadly, it appears that the Biden administration is not approaching these issues with the seriousness that they deserve.  In fact, White House chief of staff Ron Klain seems to think that they are just “high class problems”…

Furman, the chairman of former President Barack Obama’s Council of Economic Advisers and an economics professor at Harvard University, tweeted Wednesday night that “most of the economic problems we’re facing … are high class problems.”

Are empty shelves all across America a high class problem?

As I discussed yesterday, nearly 40 percent of all U.S. households “have faced serious financial problems” within the last few months.

Is that a high class problem too?

The truth is that the stage is set for a global economic nightmare of epic proportions, and what we have experienced so far is just the tip of the iceberg.

But like I said, the global elite don’t fear the changes that are happening.  In fact, they intend to engineer even more change.

Many of them truly believe that human activity must be very tightly constrained for the good of the planet, and so they envision a future in which our behaviors are very closely monitored, tracked and controlled.