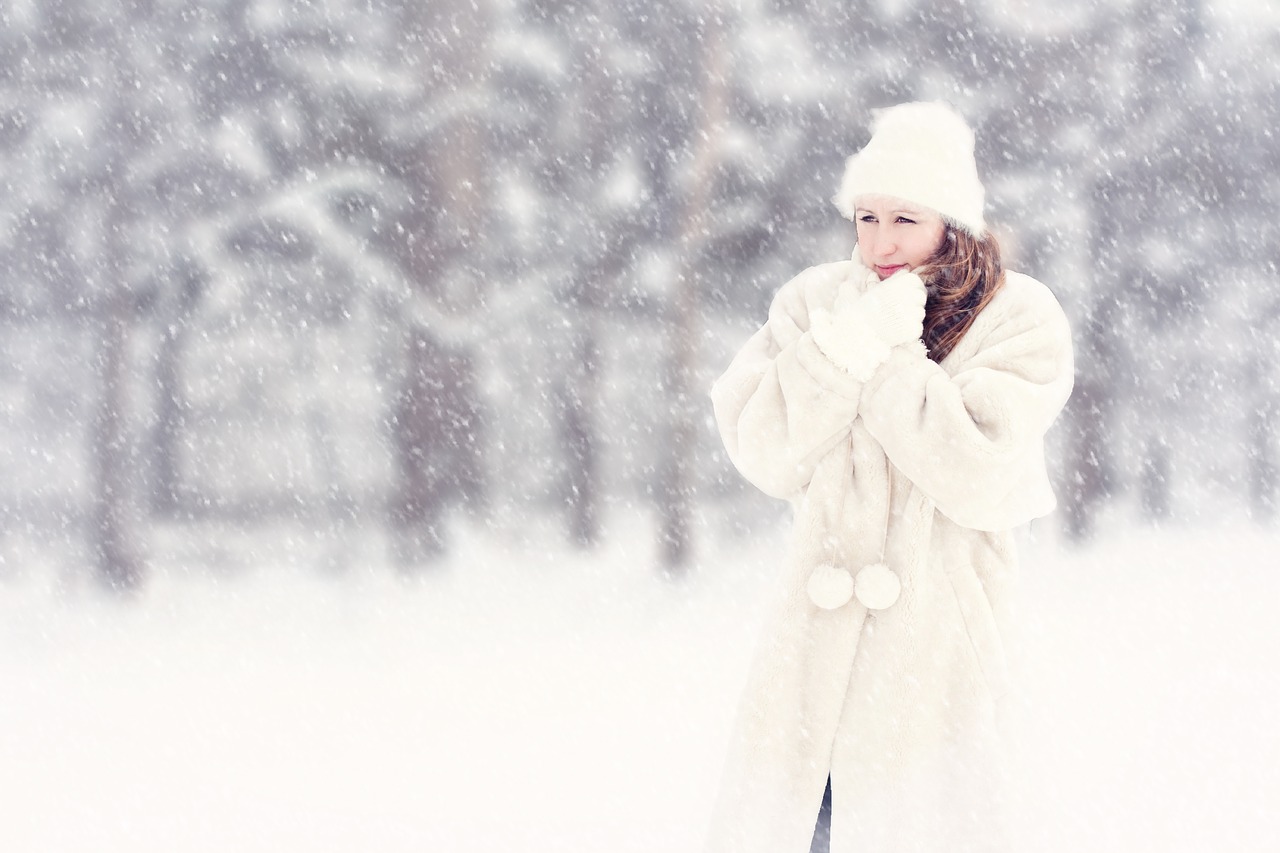 Whether you like it or not, a major global energy crisis is here, and it is going to hit all of us right in the wallet.  Today, markets for energy are truly global, and that means that price spikes in one part of the planet will inevitably filter elsewhere.  For example, a lot of natural gas that is produced in the United States is now heading for Europe, and that is pushing up prices here.  As energy supplies get tighter and tighter, power bills are going to go higher and higher.  In fact, the U.S. government is now warning American citizens to expect heating bills to rise more than 50 percent this winter.  Needless to say, a lot of families out there simply cannot afford that.

For a while, the mainstream media was trying to deny what was happening, but now they are openly using the term “energy crisis” to describe what we are facing.  Here is one example…

Far from emerging from the COVID shock awash with fuel, as might be expected after an economic slowdown, the world is entering a new energy crisis the like of which hasn’t been seen since the 1970s.

European and Asian gas prices are at an all-time high, the oil price is at a three-year high, and the price of coal is soaring on the back of energy shortages across China, India and Germany.

Global demand for energy is only going to increase in the months ahead.  Summer just ended a few weeks ago, and the middle of winter is still months away.

So if you think that things are bad now, just wait until we get into early 2022.

At this point, even CNN is admitting the truth…

A global energy crunch caused by weather and a resurgence in demand is getting worse, stirring alarm ahead of the winter, when more energy is needed to light and heat homes. Governments around the world are trying to limit the impact on consumers, but acknowledge they may not be able to prevent bills spiking.

So exactly what kind of “spiking” are we talking about?

Well, this week the federal government announced that it is now projecting that heating bills for U.S. consumers will be 54 percent higher this winter…

Get ready to pay sharply higher bills for heating this winter, along with seemingly everything else.

With prices surging worldwide for heating oil, natural gas and other fuels, the U.S. government said Wednesday it expects households to see their heating bills jump as much as 54% compared to last winter.

Actually, if heating bills only go up by 54 percent this winter I think that we will be extremely fortunate.

Many believe that they will shoot up a lot higher than that, because energy prices here in the U.S. have already been going completely nuts…

Natural gas in the United States, for example, has climbed to its highest price since 2014 and is up roughly 90% over the last year. The wholesale price of heating oil, meanwhile, has more than doubled in the last 12 months.

Another reason for the rise is how global the market for fuels has become. In Europe, strong demand and limited supplies have sent natural gas prices up nearly 350% this year. That’s pushing some of the natural gas produced in the United States to head for ships bound for other countries, adding upward pressure on domestic prices as well.

I know what a lot of you are thinking.  Millions of families are not going to be able to afford these price increases, and that is going to cause widespread financial hardship.

Even before this new energy crisis erupted, a large portion of the U.S. population had to “forego expenses for basic necessities” in order to pay their power bills…

To make ends meet, families are cutting deeply. Nearly 22% of Americans had to reduce or forego expenses for basic necessities, such as medicine or food, to pay an energy bill in at least one of the last 12 months, according to a September survey by the U.S. Census Bureau.

Despite all of the money that the federal government has thrown at people over the past couple of years, much of the nation is still deeply suffering.

According to another recent survey, close to 40 percent of all U.S. households “have faced serious financial problems” within the past several months…

Nearly 40% of US households have faced serious financial problems, including struggling to afford medical care and food, in the last few months, according to a survey published on Tuesday.

The survey by NPR, the Robert Wood Johnson Foundation and the Harvard TH Chan School of Public Health also showed that in those last few months, as the US struggled to contain the infectious Delta coronavirus variant, the percentage of households reporting serious financial problems rose to 59% when they had an income under $50,000 a year.

Normally, a number like that would indicate that unemployment is rampant.

But as I discussed the other day, the U.S. is actually in the midst of an epic shortage of workers right now.

If you want a job, you can go out and get one.

Of course the vast majority of the jobs that are available are very low paying jobs, and rampant inflation is devaluing the wages paid to such workers a little bit more with each passing day.