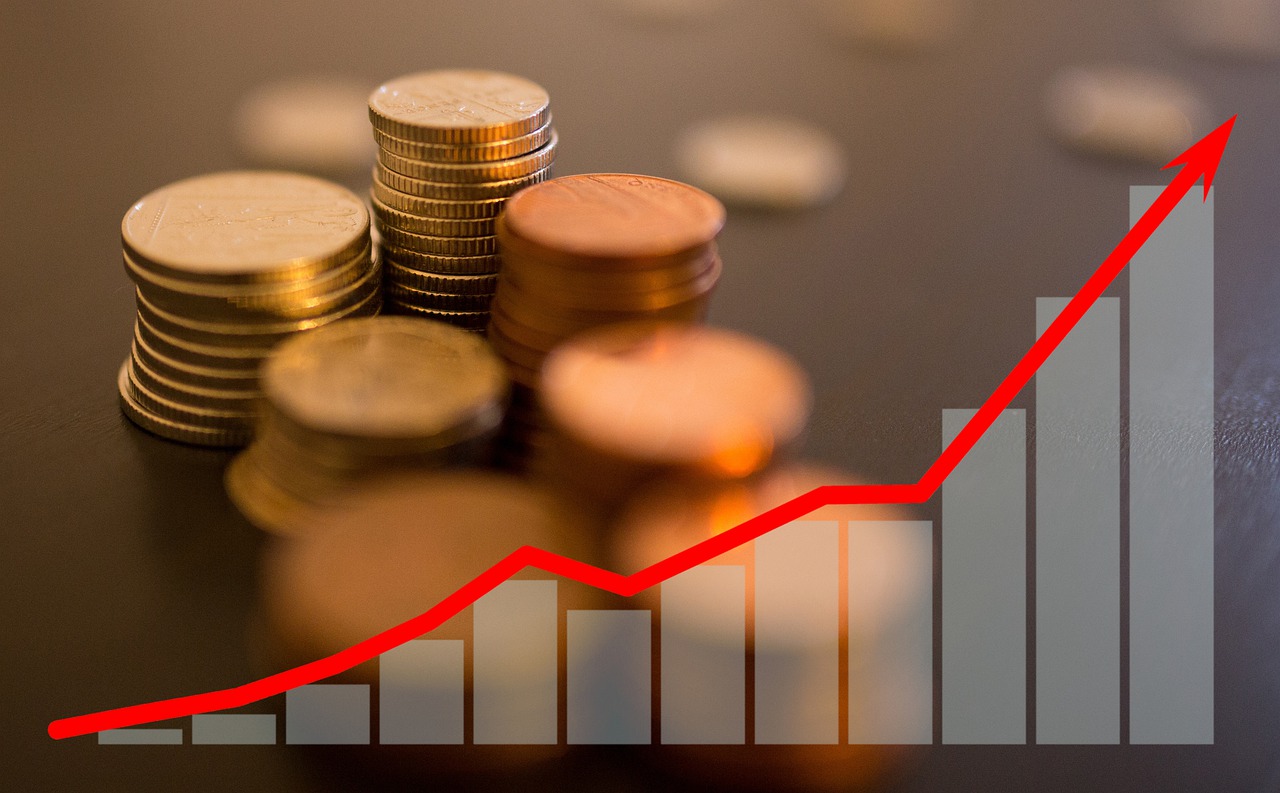 Food is about to become a lot more expensive.  Of course food prices always rise, but Americans are about to be really shocked by how aggressively they are going to increase in the months ahead.  It is really just a matter of basic economics.  Thanks to the most epic supply chain crisis in U.S. history, our grocery stores are having a really tough time staying stocked.  Meanwhile, the more the mainstream media reports on “shortages”, the higher demand goes.  When people hear that something is going to be scarce, it is only human nature to be motivated to stock up while you still can.  There are accusations that some people are “hoarding”, but the truth is that we haven’t seen anything yet.  When the American people begin to wake up to the fact that the supply chain problems that we are facing are not just “temporary”, the real “hoarding” will begin.

This week, billionaire supermarket owner John Catsimatidis was asked about the current state of affairs during an interview on Fox Business.  In response, Catsimatidis warned that food prices would be going up “over 10 percent” within the next 60 days…

“I see over 10 percent [price increase] in the next 60 days,” he said in an interview with Fox Business on Monday, adding that the trend will not drop “anytime soon.” Catsimatidis cited rising inflation and supply chain bottlenecks that are currently plaguing supermarkets and other retailers around the United States.

Catsimatidis then cautioned: “I see food prices going up tremendously” because food company CEOs “want to be ahead of the curve and the way they’re doing it is they’re dropping all promotions. They are dropping low-moving items.”

10 percent in 60 days would equate to roughly a 60 percent rate of food inflation on an annual basis.

So that seems like a pretty extreme projection to me.

But Catsimatidis lives and breathes the food industry every day and I do not.  He is in a position to know the trends, and I think that we should all take his ominous warning very seriously.

Many food suppliers are planning for these hiccups and shortages to last.

Saffron Road, a producer of frozen and shelf-stable meals, is holding extra inventory, keeping about four months of supply on hand instead of the typical one or two months.

“People are hoarding,” said CEO and founder Adnan Durrani. “What I think you’ll see over the next six months, all prices will go higher.”

One of the biggest problems that the food industry is facing right now is simply a lack of workers.

There aren’t enough bodies to do the things that need to get done, and that is causing major problems.

In fact, one U.S. meatpacker was so desperate for workers that it was actually trying “to lure new employees with Apple Watches”…

Labor issues are also roiling the meat supply. Plants are running but not at full capacity due to a lack of workers and truckers, Meyer said. The problem is so bad that at least one U.S. meatpacker has tried to lure new employees with Apple Watches.

Throughout our history, we have always had a chronic problem with unemployment, but now this pandemic has come along and suddenly all of our employment problems have been magically solved.

So where did all the workers go?

Denver’s 911 system is out of compliance with nationally recognized standards for answering calls as thousands of callers are finding themselves on hold when they call in to report an emergency.

Andrew Dameron, Denver’s Director of Emergency Communications, said “Obviously no one in the Department of Safety wants anyone to end up on hold when they call 911.”

Looking ahead, a lack of functioning farm equipment threatens to make our food shortages even worse.

The global microchip shortage has greatly suppressed the production of new farm equipment, and getting parts to repair old farm equipment has become increasingly difficult.

As a result, many farmers may have difficulty planting and harvesting crops in the coming months…

Quality farm equipment is getting hard to find amid the supply chain shortage, many farmers and experts said, and its scarcity is driving up prices and raising questions about whether farmers’ harvests and next year’s planting season could be affected.

Because purchasing new equipment and parts has become so challenging, the market for used farm equipment has been turned totally upside down.

In fact, many used tractors are now selling for far more than when they were brand new…

Joel Everett said he was astounded when a lightly used 2009 John Deere tractor sold at his last auction in Strawberry Point, Iowa, for tens of thousands of dollars more than it had cost fresh off the production line more than a decade ago.

Bought new for $109,000, the tractor sold for $143,000 at auction, he said. It’s not an isolated incident, said Everett, who has run Joel’s Tractor and Auction since 1992. A lot of farm equipment, particularly used tractors, is selling for 30 percent to 50 percent more than it was two years ago at his auction house.

This is the “new normal”, and we are rapidly moving toward the kind of economic anarchy that I described in my most recent books.

You can have blind faith in the system if you want, but the truth is that the system is now failing in thousands of different ways all around us.