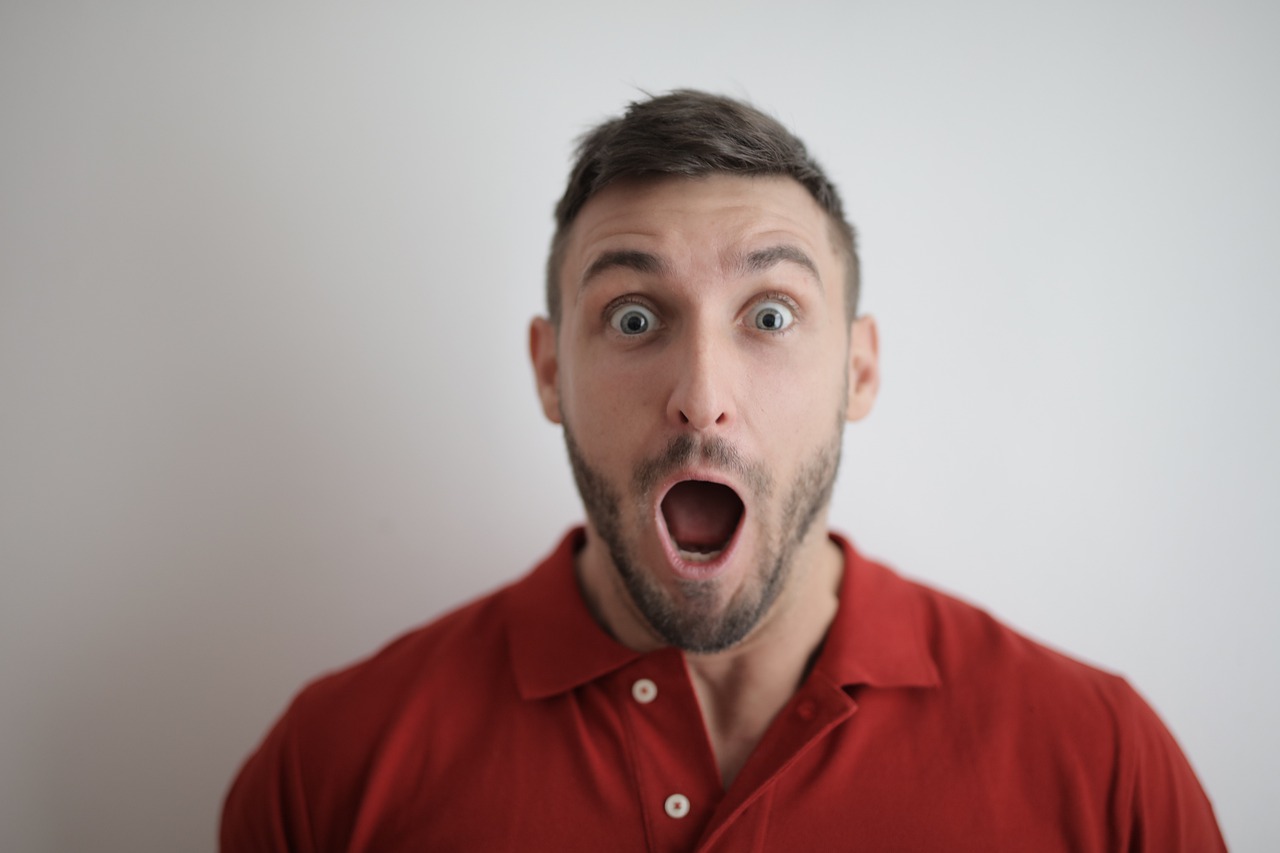 If you believe that America is headed into a new golden age of prosperity, you are getting lonelier with each passing day, because many others that were wildly optimistic about the economy earlier this year have been jumping ship.  In fact, even the White House is now openly admitting that there will be significant shortages this holiday season.  To many Americans, these shortages have come as a complete shock.  Most of us have never experienced such shortages, and most of us never even dreamed that they were possible.  But those that have been following my work for an extended period of time were not surprised by any of this.  We were warned over and over again that shortages and rampant inflation were ahead of us, and now they are here with a vengeance.  Unfortunately, the truth is that what we have gone through so far is just the beginning.

Normally, the White House will relentlessly “spin” any negative story in an attempt to make it a positive for Joe Biden.

But it is really hard to spin the fact that there are widespread shortages all over the country, and earlier today the mainstream news was full of reports about how the White House is now conceding that “higher prices” and “empty shelves” are coming…

Of course it is important to keep in mind that things always seem to turn out worse than the Biden administration projects.

“There will be things that people can’t get,” a senior White House official told Reuters, when asked about holiday shopping.

“At the same time, a lot of these goods are hopefully substitutable by other things. … I don’t think there’s any real reason to be panicked, but we all feel the frustration and there’s a certain need for patience to help get through a relatively short period of time.”

You can believe all that if you want.

What made me chuckle was the line about how the missing products will be “substitutable by other things”.

Yes, just go find a giant rock outside and put it in front of your television and pretend that it is a Playstation.

At this point, even CNN is starting to sound like a bunch of hardcore preppers.  Just check out this line that they recently tweeted out…

If you hoped grocery stores this fall and winter would look like they did in the Before Times, with limitless options stretching out before you in the snack, drink, candy and frozen foods aisles, get ready for some disappointing news.

I kind of like that.  Without a doubt, life was so much better before Biden’s tyranny took us down a horrifying dystopian rabbit hole.

If there aren’t enough toys for everyone this holiday season, we will certainly survive.  To me, the fact that so many food products are now in very short supply is a much greater concern…

Many of the country’s biggest food makers are telling grocers that they will have limited quantities of a number of their products, including items such as Rice Krispies Treats, Sour Patch Kids, some Ben & Jerry’s ice cream flavors, McCormick gourmet spices and Marie Callender’s pot pies because of labor, commodity and transportation constraints throttling supply chains, according to emails viewed by CNN and interviews with grocers. Some suppliers are also telling grocers to cancel their promotions of these items and more over the holidays so products won’t disappear from store shelves as quickly.

Don’t let anyone fool you into thinking that these shortages are not that big of a deal.  They have been going on for quite some time, and they are getting worse.

Around 18% of beverages, 15% of frozen foods, 16% of snacks, 15% of candy and 18% of bakery items were out of stock at stores during the week ending on October 3, according to the latest data from IRI, which tracks in-stock levels at leading US grocery chains, big box stores, pharmacies and wholesale clubs.

I was stunned when I first read those figures.

I knew that things were bad, but I didn’t know that they were that bad.

And what is our country going to look like if those numbers start shooting up to 30 or 40 percent?

Our supermarkets should actually have less shortages than just about anyone else, because the vast majority of our food is produced right here in the United States.  The most serious supply chain problems involve products that need to be shipped into this country, because right now we are seeing major issues “at almost every link in the chain” for imported goods…

At almost every link in the chain, there is a shortage; there aren’t enough yard workers to unpack the cargo on the ships quickly enough, nor are there enough drivers able to ferry them around on the ground. In stores, retailers don’t have enough workers to unpack them once they arrive.

Over and over again, we are being told that we simply do not have enough workers.

But at this moment the number of Americans that are currently employed is about five million less than it was just before the pandemic.

And other nations all over the globe are experiencing epic worker shortages as well.

So where did all the people go?

In case you were wondering, I am going to keep asking that question.  Millions and millions of people have seemingly evaporated from the system, and we deserve some honest answers.

These are such troubled times, and much more trouble is on the way.