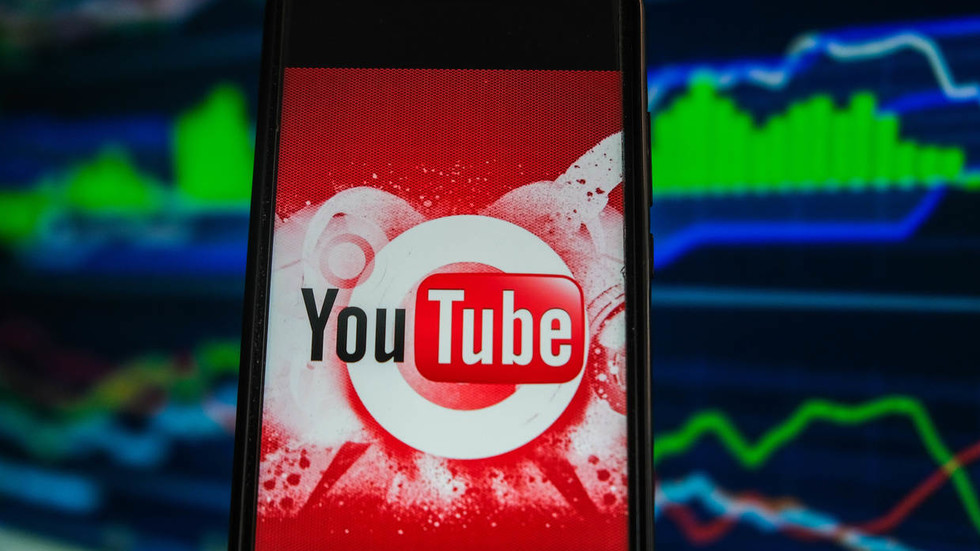 Officials in Moscow have issued a sternly-worded ultimatum to YouTube’s parent company, Google, saying the video streaming site could face restrictions after it took down two channels run by RT’s German-language service.

In the statement, released on Wednesday morning, the country’s national media regulator, Roskomnadzor, said that it “demands all restrictions be lifted from the YouTube channels RT DE and Der Fehlende Part (DFP), run by the news outlet RT, as soon as possible.”

According to the authorities, failure to do so would be a violation of Russian law and, “for such actions, an internet resource can be designated as breaching fundamental human rights and freedoms,” and can face a formal warning.

“In the event that the owner of the platform doesn’t comply with the warning, legislation allows us to take measures including completely or partially blocking access to it,” Roskomnadzor added.

On Tuesday, the Russian Foreign Ministry had hit out at the decision to remove the two channels as “an act of unprecedented information aggression” and an “obvious manifestation of censorship and suppression of freedom of expression.” According to the diplomats, YouTube acted with the “obvious connivance, if not at the insistence,” of German authorities.

Both RT DE and DFP were removed earlier that day, reportedly with no prospect of appeal. YouTube claims that they broke the service’s rules by attempting to circumvent a ‘community guidelines’ strike, handed down for ‘medical misinformation’ in four videos. The details of the purported breach are not yet clear, but RT’s editor-in-chief, Margarita Simonyan, has said that it amounts to “a declaration of media war against Russia by Germany.”

The Russian Foreign Ministry has also warned that it could take steps against German news outlets in retaliation over the decision. “Adopting reciprocal measures against the German media in Russia which, by the way, has been repeatedly shown to have interfered in our country’s internal affairs, seems not only appropriate but necessary,” it said in a statement.

The ministry went on to say that imposing such restrictions is “the only possible way to focus our partners’ attention on a constructive and meaningful dialogue around this unacceptable situation.”

The Russian government has been engaged in a standoff with YouTube in recent weeks over material published by allies of jailed opposition figure Alexey Navalny in the run-up to the country’s parliamentary elections. Ahead of the vote earlier this month, the video streaming site eventually complied with demands to remove the material, which officials said breached national laws.

Interest Rates & The Chaos Ahead