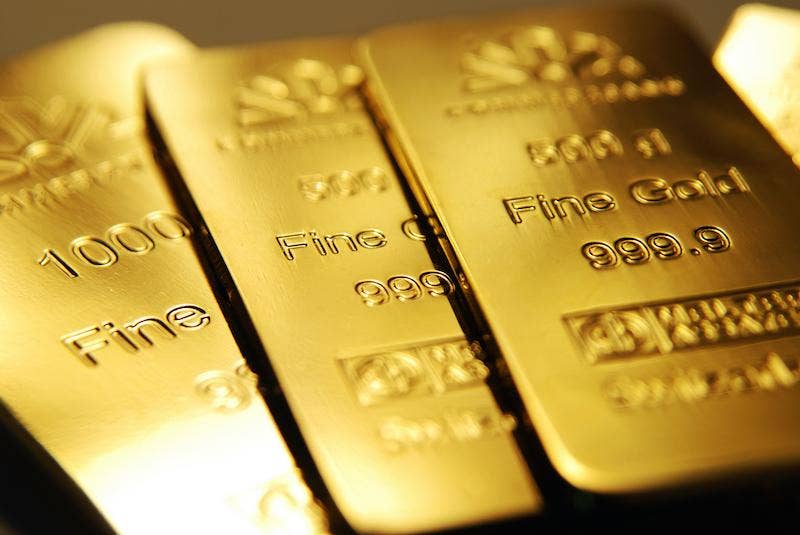 We can debate the reasons as to why. Take your pick: Far better than expected retail sales data, aided by higher prices, increasing the likelihood of a Fed taper. It was the recent Wall Street Journal article citing the probability of a Fed taper beginning in November that triggered the peak in stocks. The debt ceiling debacle that could delay all of the Democrats’ fiscal stimulus plans. The possibility of a Lehman-style meltdown in China, led by the implosion of Evergrande, with dominoes set to fall thereafter. A significant slowdown in China’s economic data. 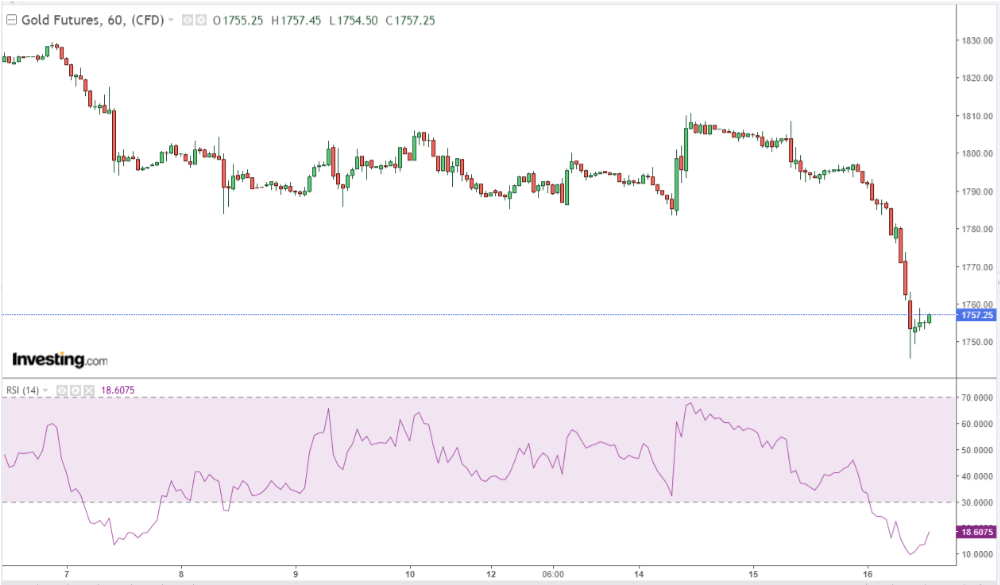 I continue to focus on fiscal and monetary policy, also known as liquidity. Less liquidity signals a risk-off event for more or less everything but the dollar. Increasing expectations of a Fed taper in line with such recent moves by many of the world’s major central banks reduces monetary liquidity. The longer it takes for the government to act on the debt ceiling and substantially increase spending, the less fiscal liquidity. Heightened international risk associated with Evergrande and a Chinese slowdown just makes matters even worse. Simply put, we are seeing a perfect storm for risk assets, and with the assistance of the Bullion Banks, especially for precious metals and miners. Meanwhile, the dollar continues to rise. None of this is a surprise to me. I have been warning about this for weeks now, and I expect it to continue for at least another month or two.

However—and it’s a big however—I am still expecting the Fed to do an about-face on monetary policy once stocks suffer at least a 10% drawdown, and the Democrats will then have an excuse to ram through their nearly $5 trillion in new spending. When that happens, or likely before for precious metals, the dollar will peak and head south again and almost everything else, especially Gold and the metals, will soar. The authorities have no other choice unless they plan to deliberately collapse the global financial system. I believe such a collapse is inevitable and will pave the way for “The Great Reset”, but not yet. There is one more melt-up in stocks into a euphoric blow-off top before the Greatest Depression begins, but that’s a story for another day.

The point being that investors in precious metals have always been a patient bunch. We have had to weather over a year of declines, and the probability of a final capitulation to lower lows appears to be increasing. But once we hit those lows, it is my long-held opinion that the ensuing stimulus-on-steroids will make the previous rallies to 2089 in Gold and over 30 in Silver look like just a preview before the main event. We just have to wait a little longer.

In the meantime, the levels to watch for a break that will signal lower lows are 1675 in Gold, 22.30 in Silver, and 12.15 in SILJ. GDX has already taken out its prior low of 30.68, which doesn’t bode well for the rest of the complex, short-term bounces aside. 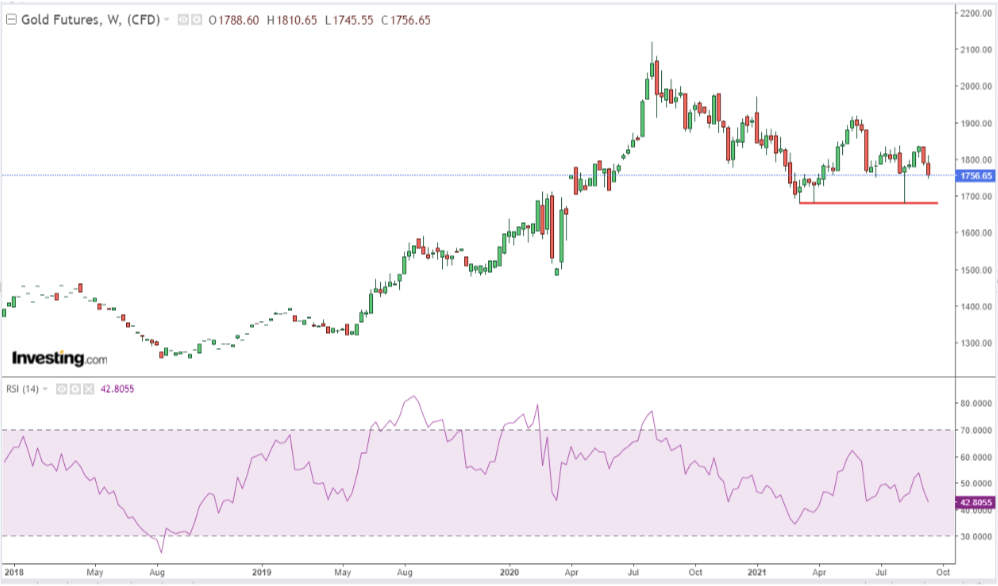