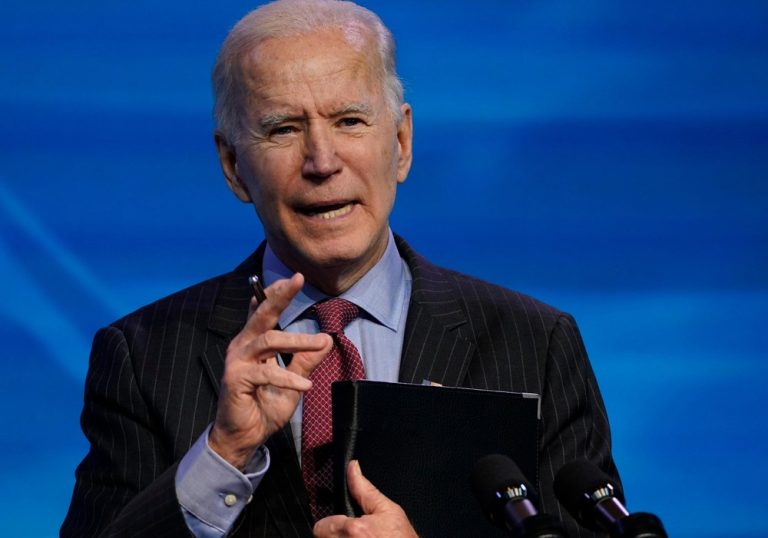 The Food and Drug Administration’s advisery panel  on Friday rejected the Biden administration’s plan to offer booster shots of the Pfizer-BioNTech Covid vaccine to those age 16 and older. The FDA’s Vaccines and Related Biological Products Advisory Committee delivered the Biden proposal a stinging defeat of 16-2. However, the vote was non-binding and a final FDA vote is forthcoming.

“Over several hours of discussion, members of the Food and Drug Administration panel of outside experts voiced frustration that Pfizer had provided little data on safety of extra doses,” the Associated Press reported. “And they complained that data provided by Israeli researchers about their booster campaign might not be suitable for predicting the U.S. experience.”

“It’s unclear that everyone needs to be boosted, other than a subset of the population that clearly would be at high risk for serious disease,”  Michael Kurilla, a committee member with the National Institutes of Health, said.

However, after the FDA panel’s initial vote, it unanimously recommended booster shots for Americans over 65 and for those who are at high risk.

The FDA is reportedly in “full revolt” against the Biden administration’s repeated attempts at political pressure.

It’s a legit revolt. The White House is not happy. Here’s the strategy to roll out boosters, right from their COVID plan. pic.twitter.com/WTK7W5Vdjd

“It’s a legit revolt. The White House is not happy. Here’s the strategy to roll out boosters, right from their COVID plan,” Schachtel added.

Indeed, the FDA has been pivotal in offering a modicum of pushback to an administration that appears not to have any ethical boundaries.

“Two top scientists who recently announced their retirements from the US drug watchdog have criticised the policy of giving most people Covid-19 booster vaccinations, just days before the Biden administration plans to start doing so,” the Financial Times reported. “Philip Krause and Marion Gruber, who resigned from the Food and Drug Administration two weeks ago, are among the authors of a scathing critique of widespread booster shots, which was published in The Lancet on Monday.”

“The article, which argues that the scientific evidence does not yet justify giving most people third shots of messenger RNA vaccines, offers an insight into the internal tensions in the Biden administration that were ignited by the White House’s sudden decision to back the booster plan,” FT notes. “The piece warns: ‘Current evidence does not appear to show a need for boosting in the general population, in which efficacy against severe disease remains high’.”