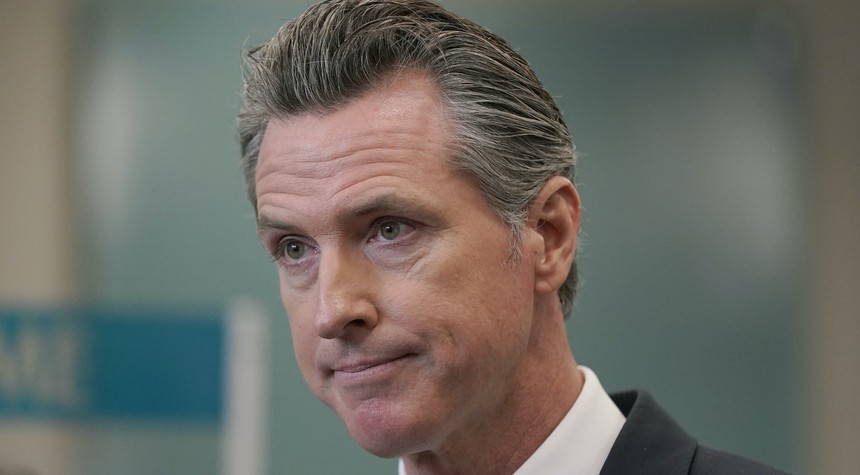 Several hours after Rose McGowan threatened to drop a bomb on the Hilldebeast, she released another whopper in an interview with Dave Rubin: Gavin Newsom’s wife had approached her about Harvey Weinstein’s #MeToo trouble, and about making those troubles go away. By “troubles” she meant McGowan openly accusing Weinstein of raping her at the 1997 Sundance Film Festival.

Weinstein’s lawyer, David Boies, who also happens to represent Bill and Hillary, reached out to McGowan through Jennifer Newsom, according to the actress.

“David Boies wants to know what it would take to make you happy,” McGowan claims Newsom’s wife asked her, leading to speculation that Jennifer Newsom was suggesting a bribe to Rose.

“Governor Newsom, his ex-wife Jennifer Newsom, Jennifer Siebel Newsom (note: they appear to still be married) I think that is her name, yes. She called me, and she set up a meeting with me to meet her somewhere in Brentwood, and I actually went and I got very like creeped out and I saw her sitting where I was supposed to meet her, and I looked at her and I turned around and went back into my car and drove away.”

The meeting was scheduled roughly six months before the New York Times’ article exposing Weinstein as a serial sexual predator, which kicked off the #MeToo movement that would eventually send Weinstein to prison for 23 years.

McGowan goes on to tell Rubin that having “Boies and his company falling off the planet” would make her happy.

In the interview, McGowan ties the Clintons, Pelosi, the Newsoms, and Weinstein together through lawyer David Boies, and calls for people to vote for Larry Elder in the upcoming vote to recall California Governor Gavin Newsome.