Speaking to Dave Rubin, McGowan revealed that Jennifer Newsom- a Hollywood actress herself- had cold-called McGowan before the 2017 publication of a New York Times article about accounts of Harvey Weinstein sexually assaulting actresses and engaging in “casting couch” predatory behavior. Newsom became the First Lady of California in 2019.

Jennifer Siebel Newsom attempted to set up a meeting with McGowan in Brentwood, California, in which McGowan suspects she would’ve tried to buy off McGowan from going public with accounts of Weinstein sex crimes. 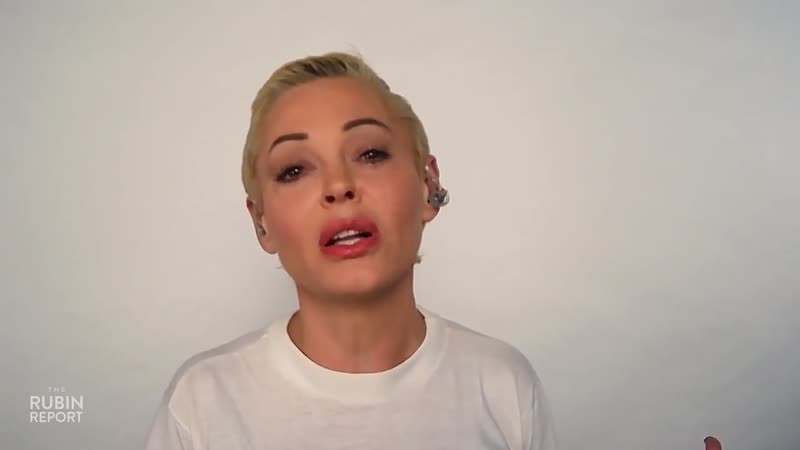 “She called me on behalf of a Theranos board member… Longtime lawyer of Hillary and Bill, and Weinstein. This woman, I don’t know, named Newsom, cold calls me- ‘David Boies wants to know what would make you happy.’“

Boies, an elite Democrat attorney of Weinstein, had directed a private intelligence company to spy on victims of Weinstein’s sexual assaults. For years, Weinstein had used his network of ultra-wealthy progressives in business, media and government to shut down reporting of his sexual assaults, only to finally be convicted in 2020.

The Newsom family is known for its backing from high-powered Hollywood Democrat donors and oligarchs, in great part because of Jennifer Newsom’s film industry connections.

Jennifer Newsom, who frequently promotes the Democratic Party’s signature variant of corporate feminism, is yet to comment on the bombshell allegation of laundering the reputation of a serial rapist.