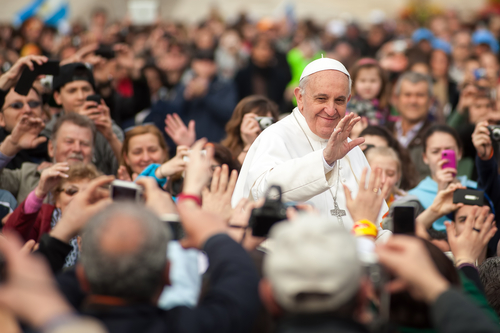 There are allegations in California that Republicans found that they already allegedly voted Democrat, supporting Newsom. But this entire trend of rigging elections even goes back to the allegations that Pope Francis became pope to support this Socialist agenda at the perfect timing amidst similar allegations that the election was rigged. Archbishop Carlo Maria Vigano has effectively called Francis an impostor. He has really altered the Catholic teachings dramatically and has been supporting the entire agenda of the World Economic Forum and Klaus Schwab. For a pope to venture into economics, spouting out Marxism, a theory that was atheist, makes one’s head spin around as in “The Exorcist.”

What I can say is that Pope Francis has joined this “equality” of material wealth as opposed to equality of human rights, which is in direct violation of the Ten Commandments. It does seem very strange for Pope Francis to constantly come out supporting this Gates/Schwab agenda that has nothing to do with religion. 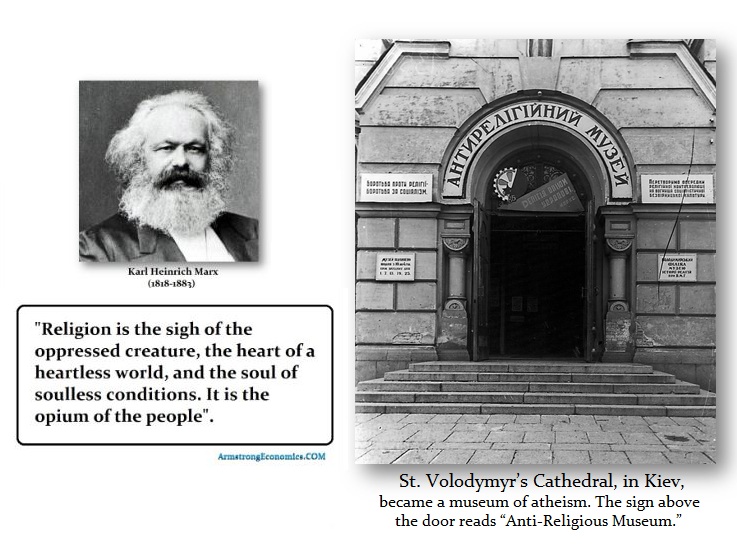 The entire communist revolution seized all the churches and converted them into museums of atheism. The fact that Pope Francis has been preaching “equality” on a material level has many observing that he has abandoned the purpose of the salvation of the soul for the Marxist view of “equality” of materialism.

So was the election of the pope also rigged? Who knows. But what is clear is that this agenda would NEVER have been possible without removing Trump, for they needed the United States to support this agenda. In all of my discussions over decades, the view was that communism ONLY failed because they did not have the United States and Europe. If the entire world was Communist, then somehow Marx would have been vindicated.

Elections have been rigged for centuries. Even in the first Democracy, they attacked Pericles and banished him. During the elections in Rome of the Senate of 53 BC, only the elite voted. Interest rates DOUBLED because people were borrowing so much to fund bribes to rig the election. Another example is Sadam Hussein, who was also elected all the time. 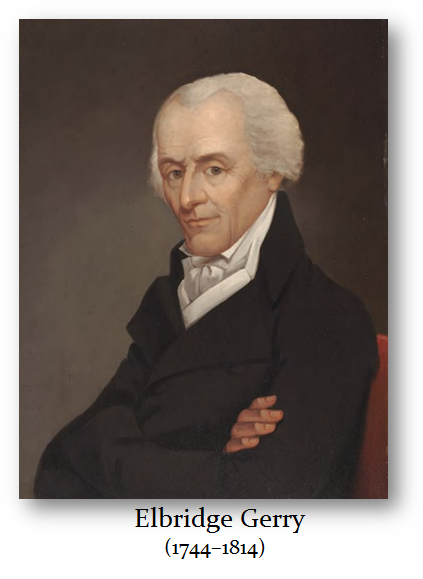 We have all heard of redrawing voting lines to rig elections. Gerrymandering is a practice intended to establish an unfair political advantage for a particular party by manipulating the boundaries of electoral districts. This corruption was named after Elbridge Gerry, who was engaging in this corruption from the very start of the United States election process. As they say, where there is a WILL, there is also a WAY to make it happen. Those who deny that the election of 2020 was rigged and call it a Trump conspiracy are total fools. There are corrupt antics in EVERY election. The question has always been whether it was enough to change the outcome. To pretend that all elections are fair is simply the words of a complete fool.