Startling turn after reporter sought to shame the unvaccinated

ABC affiliate WXYZ-TV in Detroit had received more than 39,000 angry and often heartbreaking responses as of noon Monday after posting the request Friday, reported the World Tribune. 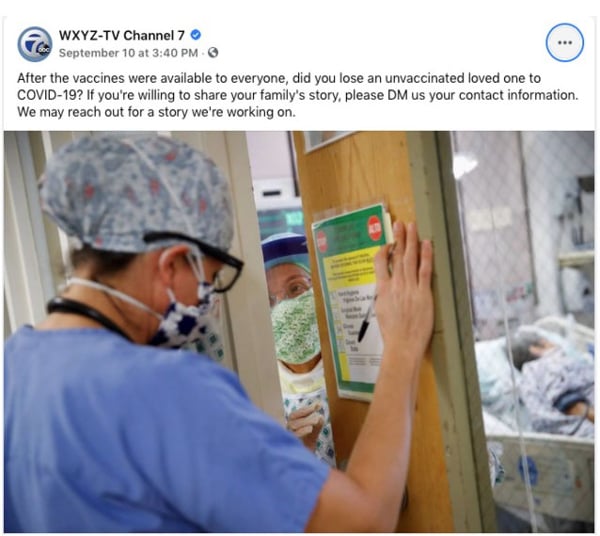 Virtually every Facebook string contains a firsthand report by people whose family members are grieving the loss of loved ones, the World Tribune said.

There was a grieving daughter and a would-be grandmother, and many reports of  heart attacks and strokes.

But missing are reports of people who died after refusing the vaccine. 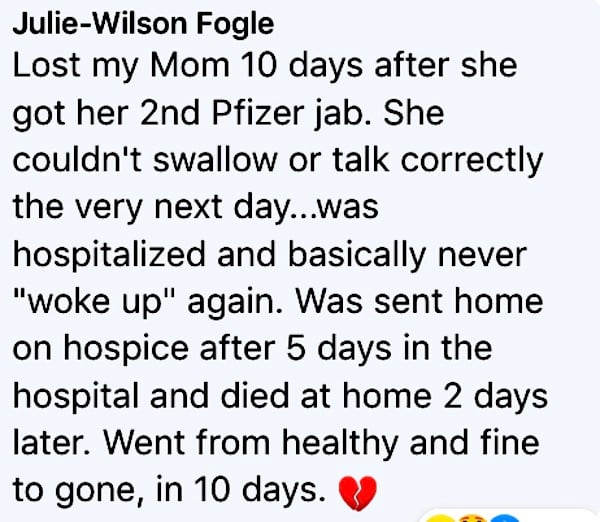 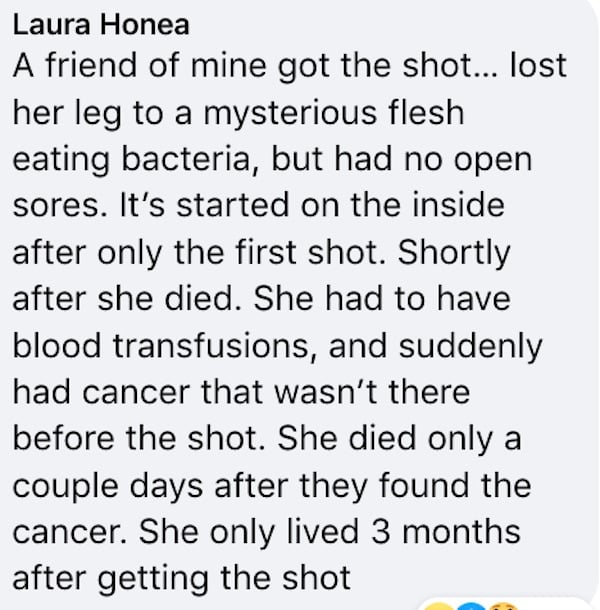