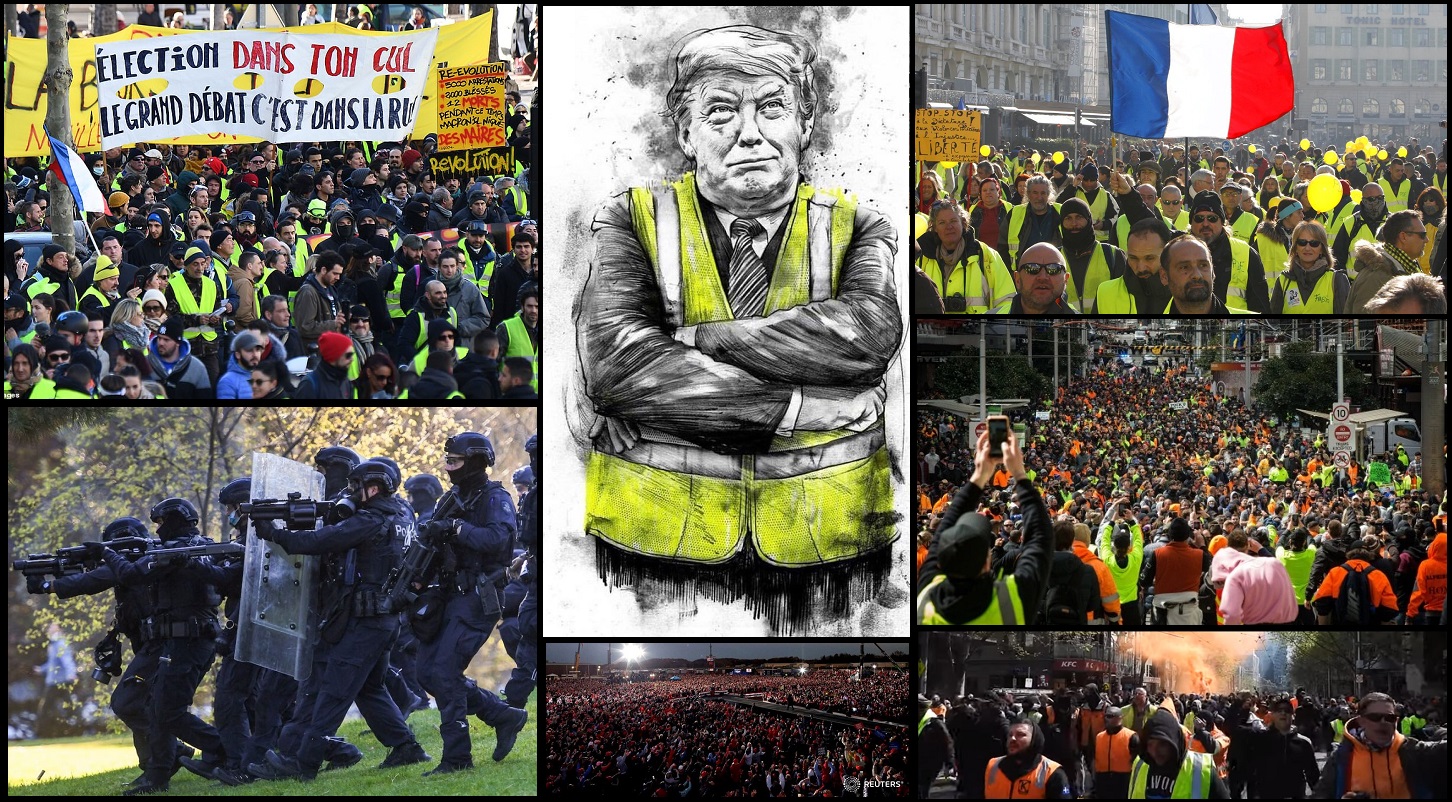 Neil Oliver hits the nail on the head again.  I cannot recommend watching this monologue highly enough.  As you have read on these pages, we hold the exact same opinion.

Mr. Oliver takes examples of what is happening in real time, such as Australia, and puts exactly the correct prism in place to consider them.

What Oliver is stating is supported by a basic truth in human nature: ‘Control is a reaction to fear‘.  As a consequence, the need for control is a conscious reaction to something being feared.   Those who live atop society, in politics or positions of affluence, are becoming increasingly fearful.

Recent references are not limited to COVID lockdowns and arbitrary totalitarian rules put into place.  The way the government responded to the “yellow vest” movement in France; or the U.K. government efforts to fight Brexit; or the U.S. government response to Donald Trump’s election; these are all examples of those holding power being fearful of the us – a free people.   The elites are fearful, and they will lose.

Those who hold power are fearful. One of the mechanisms they use to manage their need for control is division.  They need vaxxed -vs- unvaxxed. They need left -vs- right. They need identity politics.  They need class war.  They need racism. They need support from Big Tech.  They need to control the media.  They need compartmentalized scrap-grabbers constantly looking down; because if enough people start looking up and seeing through the division, the masses will find unity.

Those who hold tenuous power know the intelligence agencies alone will not be able to protect them from a unified people.   Neil Oliver is 100% correct.