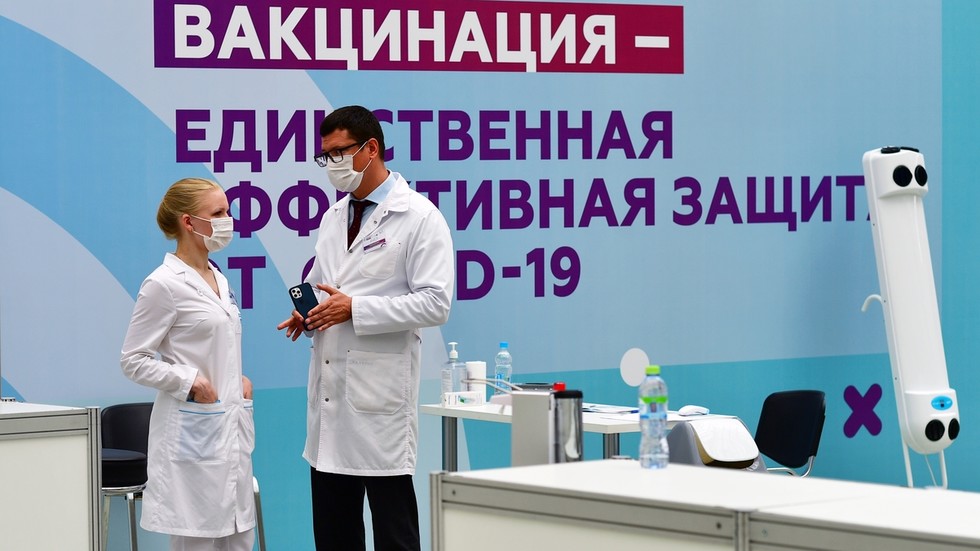 As the Russian authorities look to clamp down on people selling fake Covid-19 vaccination certificates, a new survey has revealed that nearly one in three Russians (32%) have absolutely no problem with those who have bought one.

In Russia, some employers are now demanding that their workers be vaccinated, leading to some of those opposed to inoculation looking for other methods to keep their job.

According to Moscow daily RBK, which saw data collected by SuperJob, nearly one in three Russians (32%) believe that it is justified to buy fake documents, with some thinking that a person should decide for him or herself whether to be vaccinated or not.

In recent months, the Russian authorities have clamped down on those selling fake documents online, with dozens of cases filed for counterfeiting official documents. Earlier this month, health watchdog Roszdravnadzor identified 387 different offers for the purchase of counterfeit certificates.

In late July, Russia’s digital regulator Roskomnadzor reported that the authorities have removed almost 1.2 thousand websites and Internet pages selling fake documents since the start of the year.

In the same month, Moscow police revealed that they had initiated the first criminal case for the purchase of a fake QR-code detailing vaccination against Covid-19. It was bought for 9,000 rubles ($123).