SOTN Editor’s Note: This is by far the most important “Ed Note” ever posted by this Alt Media platform. The New World Order globalist cabal has proven itself to be desperate to the extreme by conducting OPERATION COVID-19. Likewise, the cabal has been exceedingly brazen and reckless in the implementation of the Covid Super Vaccination Agenda. However, it has been self-evident throughout this “Biowar on Humanity” that this is only the beginning of a much longer and cataclysmic war to commit global genocide, carry out significant depopulation of the Earth, and debilitate as many human beings as possible who can pose no resistance to their NWO agenda. What follows is almost certain to be the next phase of this “stealthy war via bioterrorism” against the American people. Therefore, the US citizenry is [IMMEDIATELY] compelled to shut down every single institutional co-conspirator, as well as terminate all genocidal perpetrators by any means necessary. The following shocking but not surprising exposé fully explains why such a drastic response must be executed by the Patriot Movement post-haste. 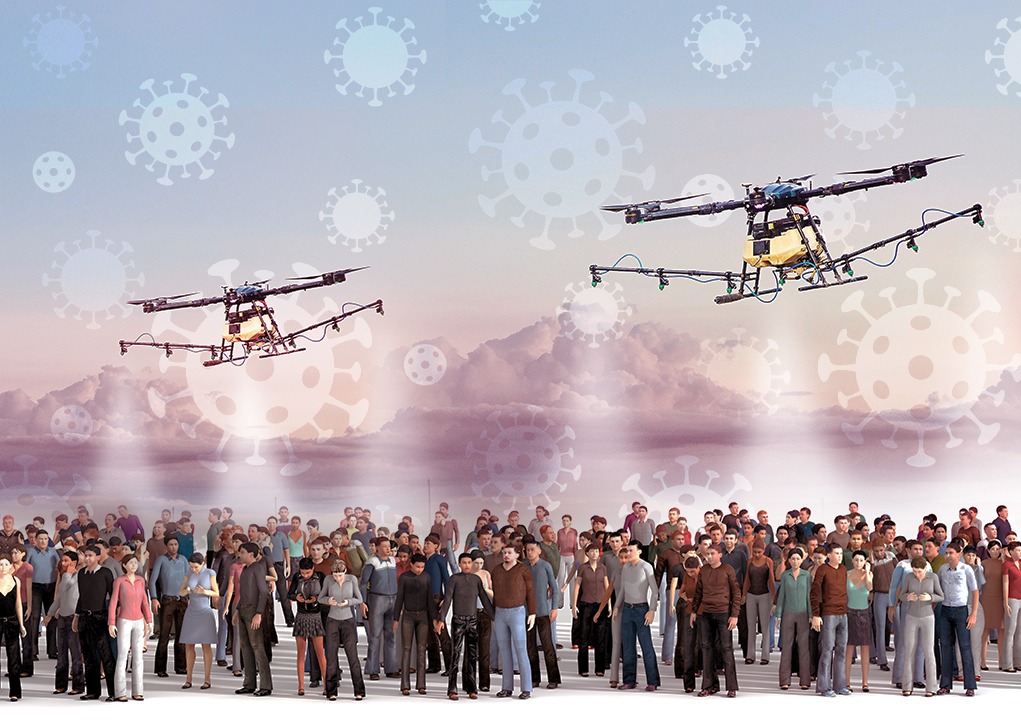 (Natural News) Prepare for a flood of intel in today’s Situation Update podcast shown below. Beyond the world bombshell DARPA document leaked to DRASTIC, which shows that EcoHealth Alliance and Fauci conspired to release aerosolized, skin-penetrating spike protein nanoparticles into wild bat populations in China (which would immediately leap to humans as planned), we also have bombshell intel about something else that makes it even worse.

DRASTIC has confirmed that Daszak and Fauci, working via the Wuhan Institute of Virology (WIV) were able to create 180 strains of coronavirus bioweapons and put them under the control of the communist Chinese (an act of treason). We now know from other sources that CCP-run bioweapons deployment teams have crossed the US border, carrying MERS-augmented biological weapons with at least a 30% fatality rate, with plans to release them in major US cities when commanded to.

With full credit to DRASTIC, we have mirrored their PDF analysis of the DARPA documents at this link on NN servers (PDF).

Investigative journalist Lara Logan has confirmed all this through her own sources, as she is now warning that the migrant crisis in Texas is the “perfect cover” for America’s enemies to sneak in a dangerous biological weapon. Our sources, who have been in touch with Logan, have confirmed she knows much more but isn’t yet at liberty to go public with the full details.

We have the full details here. Read these bullets carefully. This is the plan that’s now under way, to the best of our knowledge. It’s far worse than you probably imagined. The “Super MERS” attack is now imminent, and the bioweapons deployment operators are already pre-positioned across US cities, likely armed with drones and aerosolizing drone attachments. We are about to be sprayed with a super dangerous biological weapon:

Map of the CDC’s current “quarantine stations” which will be transmorphed into covid death camps. Source: CDC.gov