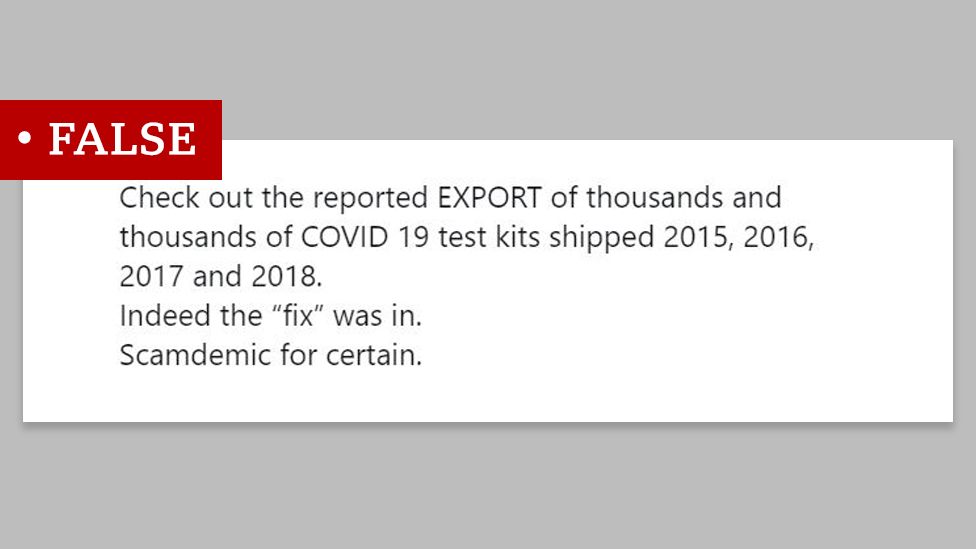 We the People have to show the Covid Criminal
Co-conspirators that we have MUCH more power than the New World Order globalist cabal does.

There are certain inviolable laws and principles which must be correctly understood about the true relationship between the government and the governed.

These “inviolable laws and principles” were officially stated and made sacrosanct in the Founding Documents of the United States of America.

First and foremost among these is that any legitimate government derives its power directly from the governed.

Secondly, true governmental authority can only be wielded via the non-coerced consent of the citizenry.

Thirdly, when any government arrogates power unto itself that it does not lawfully possess, the body politic can withdraw their consent from that despotic regime at any time.

Fourth, the greater the transgressions perpetrated against the citizenry by government, the more forceful the response by the governed will be justified to dislodge it.

Fifth, every American government that betrays the public trust, violates the social contract and breaks the sacred covenant between the governed and governing authority becomes immediately illegitimate and annulled.

Because each of these solemn laws has been irrevocably broken by governments at every level throughout these United States of America, We the People retain the constitutional power and full right to terminate those governmental bodies.

In light of the intensifying Covid crime spree being committed to varying degrees across the entire nation, the U.S. Federal Government has lost all legitimacy.  That the White House is illicitly occupied by POTUS imposter Joe Biden only adds to that extraordinary degree of illegitimacy.

Therefore, We the People are compelled to completely withdraw all consent from the US government.  In so doing, the present administration can be dissolved in a day and a night and replaced by a truly representative government.

In the absence of the citizens’ consent to govern, the Biden administration effectively has no power or authority to dictate the current Covid response, which is in reality a highly organized genocide.

Hence, when the Biden administration is shown that it lacks the required consent to tyrannically rule as it has thus far, it can be properly disempowered by We the People.

The Covid crime spree has provided the perfect justification to rightfully remove the Biden Administration before it irreversibly destroys the American Republic.

But, first, there needs to be a swift and general withdrawal of consent by We the People.  This can be accomplished by various means.

Perhaps the best way to convey to the Biden Administration that it no longer represents We the People is to orchestrate a highly coordinated national shutdown.

For example, doctors, nurses and other healthcare workers can refuse to show up for work in hospitals across the nation.

All first responders such as police, firefighters and EMTs can do the same thing in their communities.

School teachers at every level of education can stop going to school for a day … or a week … or for the rest of the semester or year.

The truckers of America can idle their trucks like they are doing in Australia.  No truck transport of anything for an entire week in all 50 states.

The entire corporate class can likewise not show up for work for a day, or a week or a month.

Yes, such an approach will cause much pain and suffering, but it’s only through real sacrifice that the urgent change will take place in the USA.  Without genuine sacrifice, nothing of any great import ever really happens.