by Raven Clabough The New American: 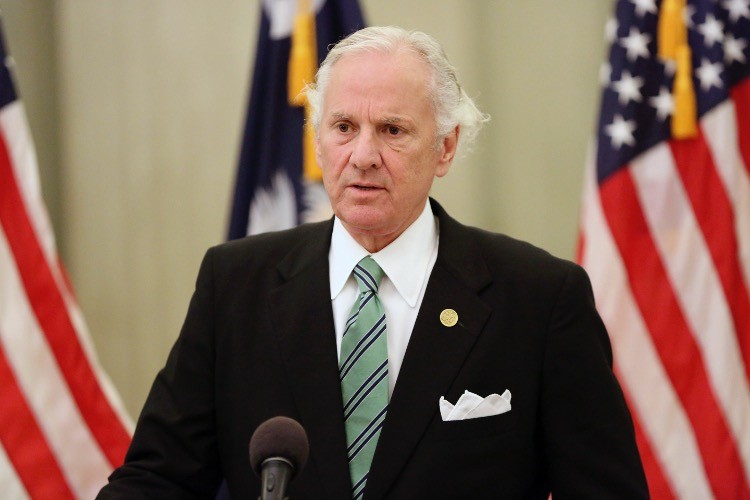 President Biden’s draconian speech on Thursday provoked a swift backlash from at least 15 governors, all of whom vowed to fight the administration’s newly announced mandates.

Biden’s six-point plan to combat COVID includes vaccine mandates for federal workers and many private sector employees and will affect as many as 100 million Americans. Biden called upon governors to mandate vaccines for all school teachers and staff, and urged entertainment venues to require proof of vaccination or a negative COVID test from attendees. His plan also calls for states, pharmacies, and medical professionals to prepare to administer booster shots. He also announced an increase in fines for travelers who refuse to mask and expanded access to at-home and rapid testing. His plan also includes expansion of the COVID-19 Economic Injury Disaster Loan programs.

Biden’s remarks toward the unvaccinated during his speech was full of the type of vitriolic hatred one would expect him to reserve for the Taliban.

“Many of us are frustrated with the nearly 80 million Americans who are still not vaccinated, even though the vaccine is safe, effective, and free,” he opined, glossing over the hundreds of thousands of vaccine-related injuries and deaths reported by the Vaccine Adverse Event Reporting System.

His speech will only serve to deepen the divide in this country as he and his fellow Democrats continue to pit vaccinated and mask-wearing Americans against the unvaccinated and unmasked.

Reaction from numerous governors was immediate, with vows to fight the unconstitutional mandates, the Daily Wire reported. The governors took particular issue with Biden’s orders for the Department of Labor’s Occupational Safety and Health Administration (OSHA) to force all employers with 100 or more employees “to ensure their workforce is fully vaccinated or require any workers who remain unvaccinated to produce a negative test result on at least a weekly basis before coming to work.” The Daily Wire cited the immediate reactions from a dozen governors:

Likewise, Alaska Governor Mike Dunleavy suggested Biden’s speech was evidence it was time to remove him from office via the 25th Amendment.

Dunleavy tweeted that the president’s actions are “ridiculous and unenforceable,” adding, “If there was ever a case for the 25th Amendment.”

Tennessee Governor Bill Lee called out Biden’s “This is not about freedom” statement he made as he unveiled the vaccine mandates.

Lee tweeted, “’This is not about freedom’ is a phrase that should never come out of a U.S. President’s mouth.”

My plan also takes on elected officials and states that are undermining you and these lifesaving actions. Right now, local school officials are trying to keep children safe in a pandemic while their governor picks a fight with them and even threatens their salaries or their jobs. Talk about bullying in schools. If they’ll not help — if these governors won’t help us beat the pandemic, I’ll use my power as President to get them out of the way.

The Department of Education has already begun to take legal action against states undermining protection that local school officials have ordered. Any teacher or school official whose pay is withheld for doing the right thing, we will have that pay restored by the federal government 100 percent. I promise you I will have your back.

And though these governors have not yet addressed this part of Biden’s speech in particular, Governor DeSantis said he would continue to “fight” any effort by the federal government to mandate vaccines or tests on private businesses and individuals.