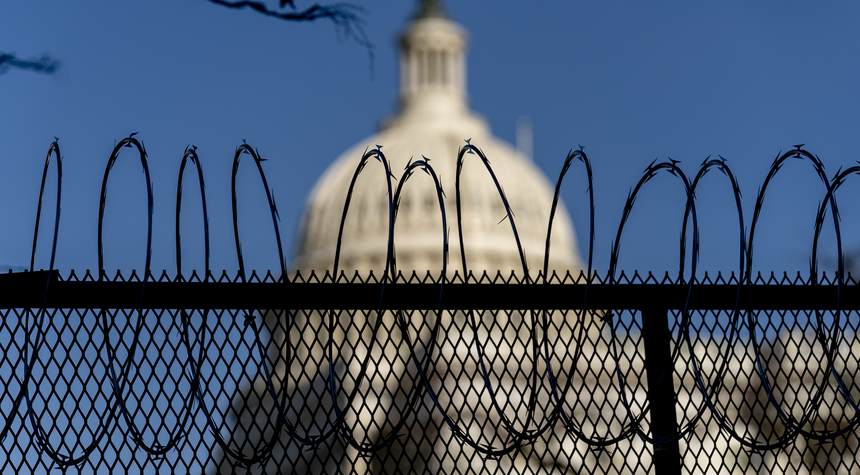 An explosive report over the weekend claims to show that two alleged Capitol riot participants were actually government informants. The New York Times reported Saturday that “records, and information from two people familiar with the matter, suggest that federal law enforcement had a far greater visibility into the assault on the Capitol, even as it was taking place, than was previously known.”

The revelations in theTimes reveal that there was no conspiracy on the part of the Proud Boys to storm the U.S. Capitol Building on January 6, 2021, as alleged by the Department of Justice.

It’s already known that the Proud Boys leader, Enrique Tarrio, had been an FBI informant. The Times report concentrates on yet another FBI informant in the right-leaning group who reportedly warned his handler in real-time that some bad stuff was going on at the Capitol.

Recommended: Is It Any Wonder Americans Mistrust the Intelligence Community When They Pull Stunts Like This?

Though several Proud Boys are charged with a conspiracy, this latest informant maintains that there was never any plan by the group to violently storm the Capitol and, indeed, there’s evidence to back that claim.

Indeed, the paper concludes the obvious: that “the new information is likely to complicate the government’s efforts to prove the high-profile conspiracy charges it has brought against several members of the Proud Boys.”

The report, based on documents seen by reporters, also raises questions about whether FBI Director Chris Wray lied to Congress about the FBI’s lack of foreknowledge of the melee. It also begs the question of why the FBI and other police agencies failed to harden the Capitol in advance.

There were a lot of peaceful protesters there that day. Here’s a man caught on video screaming for the police to call for backup to stop the attack.