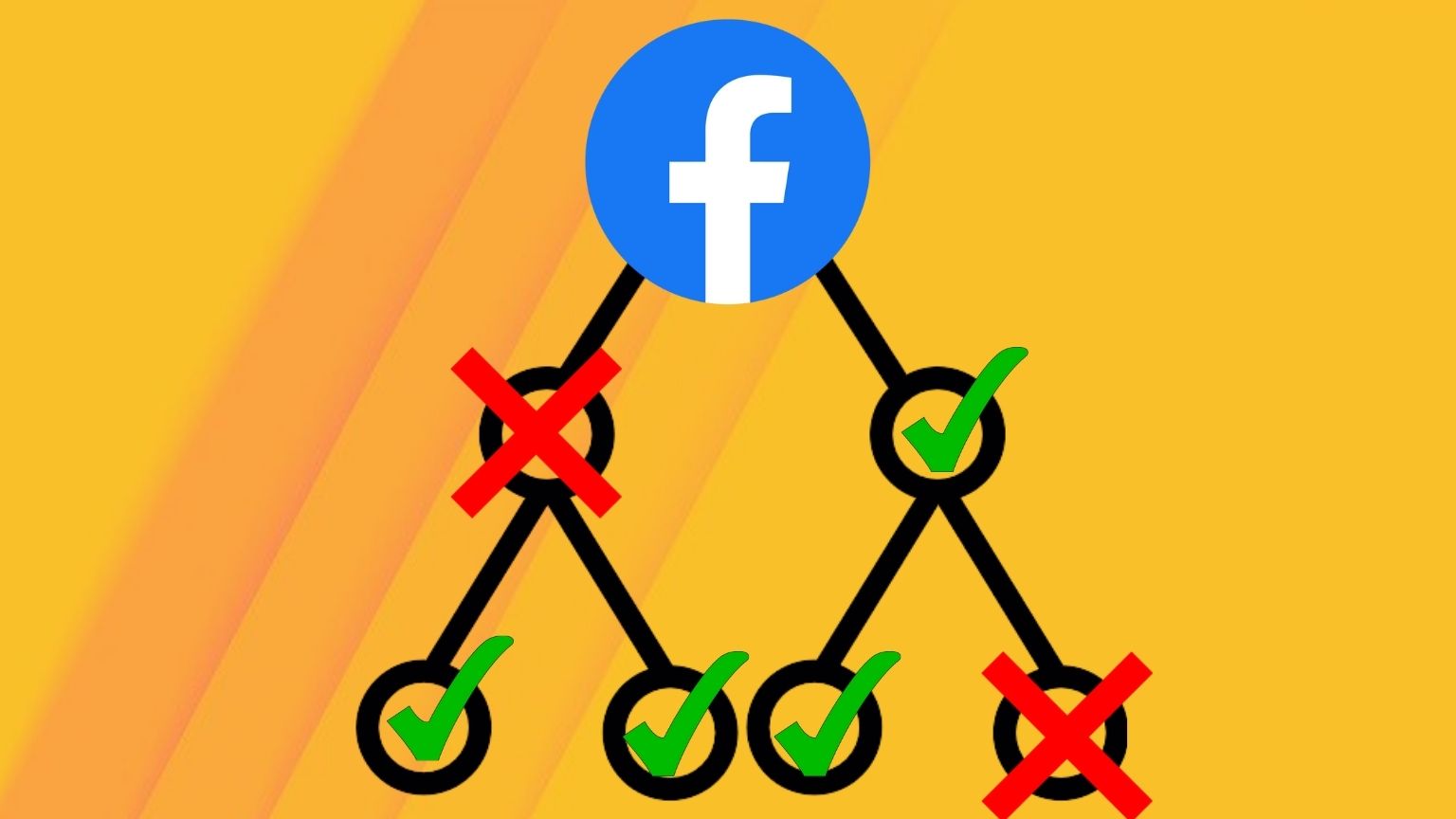 “The Facebook Files” is an in-depth series based on leaked internal documents that expose the way social media giant Facebook views its platform and its social impact. It was released earlier this week.

Several factors are raised in The Journal’s reporting, including Instagram’s negative impact on minors, the implications of algorithmic changes on political discourse, and Facebook’s protection of influential users. Facebook’s internal research opposes its public assertions, and the company has internalized its societal ills while publicizing its positives in the report.

The Journal also highlighted that their decisions may not be as impartial as they appear on the surface and that “Facebook has asked fact-checking partners to retroactively change their findings on posts from high-profile accounts.”

The outlet also accused Facebook of having “waived standard punishments for propagating what it classifies as misinformation and even altered planned changes to its algorithms to avoid political fallout.”

The International Fact-Checking Network (IFCN), which developed standards to which most prominent fact-checkers adhere, has not replied to repeated requests for comment about whether any of the team received or complied with Facebook’s request to amend their findings, RealClearPolitics found.

Facebook was also asked by RealClearPolitics how many times it has intervened in fact-checking verdicts and when it requests fact-checkers to amend their decisions, but they did not respond to the specific question, instead just sending the reporters to their FAQ page.

Although there are strong accusations against Facebook on the subject of the IFCN and PolitiFact when it comes to this alleged request to protect people and causes strongly associated with Facebook’s business, it’s surprising that neither responded to this call for transparency.

In how many cases have fact-checkers changed their minds to please Facebook or other generous donors? Also, what have they ever done in response to political pressure?

No one knows, but due to the lack of response from the organizations, it is a strong reminder to everyone to take fact checkers’ claims with a grain of salt.