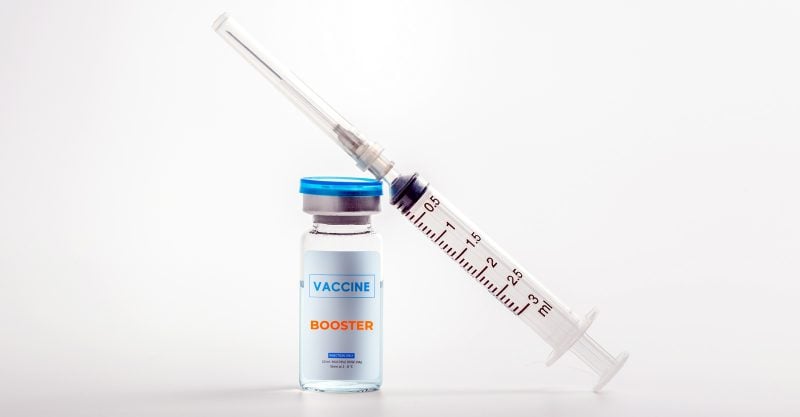 National Institutes of Health (NIH) Director Dr. Francis Collins said he would be “surprised” if COVID booster shots were not recommended for other Americans in the upcoming weeks even after the U.S. Food and Drug Administration’s (FDA) advisory committee on Sept. 17 overwhelmingly rejected a proposal to distribute booster shots of Pfizer and BioNTech’s COVID vaccine to the general public.

“It’s encouraging that a panel of experts stood up to political and corporate pressure based on the lack of convincing data for safety and efficacy of boosters.” — Mary Hollandhttps://t.co/hpUBzS2dpp

In a conversation with “Fox News Sunday,” Collins dismissed the FDA’s decision as being subject to change upon further review of the science.

“I think the big news is that they did approve the initiation of boosters,” Collins said, for older and at-risk Americans. “Remember, they’re taking a snapshot of right now, we’re going to see what happens in the coming weeks.”

Collins said it would surprise him if it does not become clear over the next few weeks that the administration of boosters may need to be expanded. “Based on the data we’ve already seen both in the U.S. and in Israel, it’s clear that the waning effectiveness of those vaccines is a reality and we need to respond to it,” Collins said.

Collins said he was not sure whether boosters will be recommended for all — pointing to concerns of risks outweighing benefits for younger people — but he maintained that boosters for people under 65 will be approved.

Two FDA officials and a group of other leading scientists recently asserted that available evidence does not yet support encouraging COVID booster shots for all Americans.

Dr. Anthony Fauci, director of the National Institute of Allergy and Infectious Diseases and chief medical advisor to President Biden, said the FDA’s final decision on making booster shots available is expected later this week. The Centers for Disease Control and Prevention’s (CDC) Advisory Committee on Immunization Practices is separately  expected to weigh in on Pfizer’s booster request.

Fauci on Sunday told ABC’s “This Week” that Biden planned to have booster shots ready as soon as this week, pending FDA approval, because “we wanted to be ready.”

“These are the kind of things that when you make a decision, you don’t snap your finger and it gets rolled out the next day,” Fauci said. “When the FDA makes their final determination and very soon thereafter this coming week, you’re going to see the Advisory Committee on Immunization Practices that advises the CDC to perhaps even fine-tune that, so it can be implemented expeditiously.”

Fauci said FDA decisions on booster shots for people vaccinated with Moderna’s or Johnson & Johnson’s vaccines are a few weeks away.

During Friday’s meeting, VRBPAC unexpectedly voted against approving boosters for the general population based on a lack of long-term data and stating the risks did not outweigh the benefits.

Dr. Jessica Rose, a viral immunologist and virologist stated she “took it upon herself to become a VAERS analyst who organizes data into comprehensive figures to convey information to the public in both published work and video medium.”