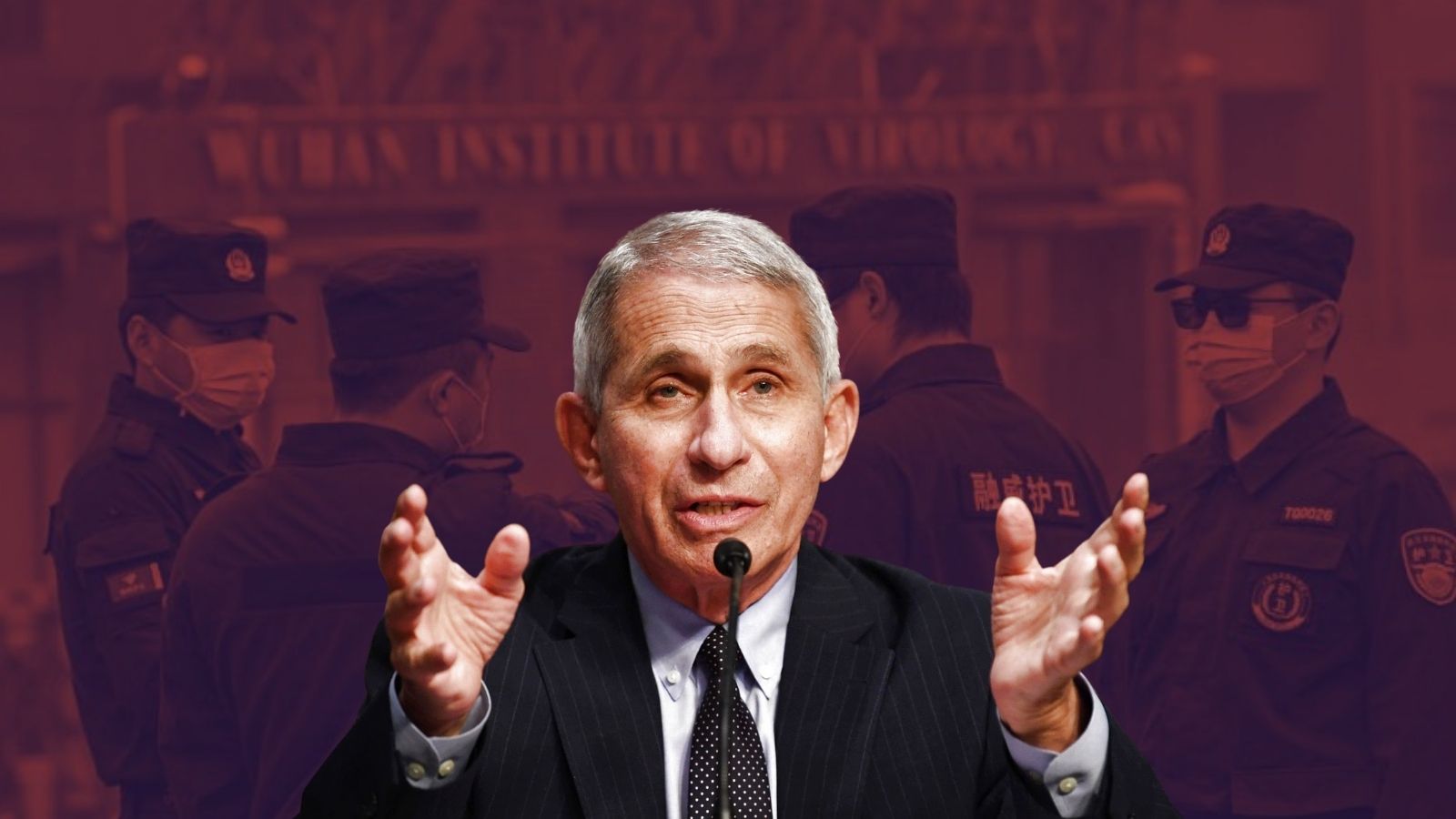 A coronavirus study funded by Anthony Fauci’s National Institutes of Health agency – which names Wuhan Institute of Virology scientists as authors – was carried out in collaboration with an “arm” of the Chinese Communist Party’s military, The National Pulse can reveal.

Acoronavirus study funded by Anthony Fauci’s National Institutes of Health agency – which names Wuhan Institute of Virology scientists as authors – was carried out in collaboration with an “arm” of the Chinese Communist Party’s military, The National Pulse can reveal.

The 2014 study entitled “Isolation and Characterization of a Bat SARS-like Coronavirus that Uses the ACE2 Receptor” was the result of a broader grant from Fauci’s National Institute of Allergy and Infectious Diseases (NIAID) that sent U.S. taxpayer dollars to the Wuhan Institute of Virology via the New York-based EcoHealth Alliance.

The controversial, multi-million-dollar grant supported the manipulation of coronavirus into “killers,” according to Fauci acolyte Peter Daszak, who runs EcoHealth.

The study’s acknowledgments section thanks China’s Southern Medical University (SMU) for providing human serum – a type of blood that, due to a lack of plasma, doesn’t clot:

Twelve researchers from the Wuhan Institute of Virology – including “bat woman” Shi Zhengli – are listed as authors alongside several scientists from EcoHealth Alliance. The paper explicitly states they received “financial support” from Fauci’s NIAID.

The research material provided by SMU contributed to the study’s manipulation of different strains of coronaviruses through “recombination analysis.” The study also discusses “virus infectivity” research related to humans:

To determine whether WIV1 can use ACE2 as a cellular entry receptor, we conducted virus infectivity studies using HeLa cells expressing or not expressing ACE2 from humans, civets or Chinese horseshoe bats. We found that WIV1 is able to use ACE2 of different origins as an entry receptor and replicated efficiently in the ACE2-expressing cells.

The source of these samples, however, is under the control of the People’s Liberation Army (PLA) of China: a hostile nation’s military that is increasingly in conflict with U.S. allies like India.

Formerly known as First Military Medical University, SMU falls under the jurisdiction of the Military Committee of PLA, according to its own website. Professors as well as entire institutes have received awards from various branches of the PLA including its General Logistics Department.

The school also runs a variety of labs, including an Institute for Genetic Engineering Research, which is described as an “arm of the PLA Key Biochip Lab” and “one of the top 20 labs of the Army.”

The school’s biomechanics lab operates under the control of the PLA and counts support from China’s 863 program, which has seen Chinese scientists affiliated with the effort get convicted for stealing trade secrets from American companies.

The financial and scientific collusion between the highest paid bureaucrat in the United States – Anthony Fauci – and the Chinese People’s Liberation Army would under normal circumstances lead to at least one full investigation of the matter. Fauci, thus far, has avoided any serious level of scrutiny from the U.S. Congress.

Fauci’s wife, Christine Grady, is currently the Chief of Bioethics at the National Institutes of Health, where she oversees her husband’s work handing cash to Chinese Communist researchers.