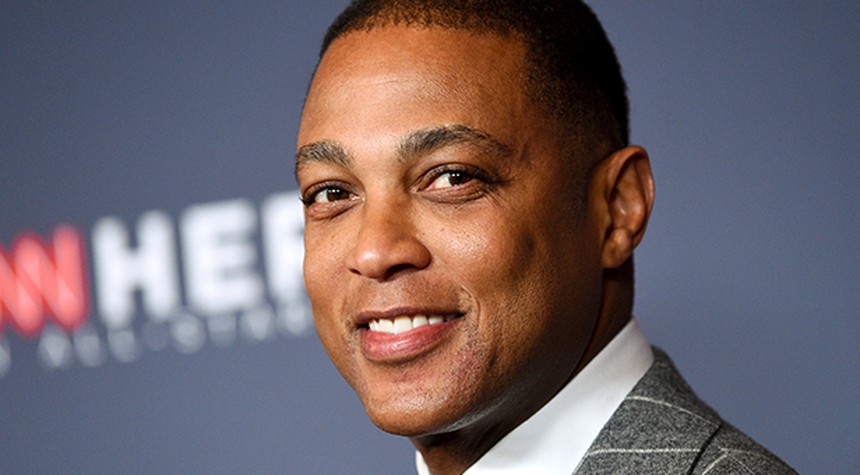 We all understand that freedom of the press is an integral part of the Constitution, and for good reason. Communist countries decide what their citizens read. It’s all about controlling the masses. Having a free press means that the people have a watchdog over the government.

But what happens when most of the news media shills for the party that is, in my opinion, dangerously close to communism, and social media giants silence people who share the truth? Suddenly the free press isn’t quite so free. Real news is banned by Big Tech. Even memes are fair game. Sadly, your progressive sister-in-law and her komrades are happy with this imbalance, which tells me they are in on the scam: lie to the public and silence those sharing the truth. Is that the way a true American thinks? Sounds a little Soviet to me.

Your “progressive” sister-in-law has probably said something like this: “Big tech firms are private companies; they can make any rules they want.”

These are the same people who soiled their socks when an “evil” Christian turned down a request to make a wedding cake for a gay couple.

Project Veritas is in the process of releasing a chain of brutal videos showing, among other things, Johnson and Johnson employees stating, to a hidden video camera, that people should not take their vaccine. I shared one of the videos on “Phiztome” and got a “community standards” smackdown.

Nothing  in the video is fake news or violated community standards. It goes against commie standards. They don’t want you to see another side of a topic, the true side.

The left, which screams “BLACK LIVES MATTER” while assaulting cops, doesn’t want you to see what a black man named Larry Elder thinks:

When I was a liberal (forgive me), my mantra was, “I may not agree with what you have to say but I’ will fight to the death for your right to say it.” Today’s leftists are happy to silence those who have a different point of view, especially when it proves their “news” is a lie.

Where have we seen this before? For starters, in China and the Soviet Union.

FACT-O-RAMA! Biden attempted to ban news drones from showing the 15,000 Haitians settled under a bridge in Del Rio, TX.

Beta-cuck Don Lemon and his ilk are scaring leftists on a nightly basis with COVID manic-panic. Such poor reporting is likely why we still see COVIDtards like this,

This is the result of the intentional fear mongering and watching too much CNN pic.twitter.com/h5EJ1llcCf

The good news is this: CNN’s ratings are lower than reruns of Cop Rock. The bad news is that social media is out to silence the truth. They want us uninformed because an ignorant, frightened, unarmed public is Stalin’s dream. Anyone taking CNN seriously is ignorant of facts, and many are scared. That leaves one step left….

I hate to sound like a broken record but I want to say it again. The Second Amendment has never been more important. Why do I think this? Australia.

Related: Have You Seen What’s Happening in Australia? It’s Coming to the U.S. Next.

The far leftists are evil, and there is one huge roadblock between us and them.

Most people reading this are probably back-the-blue types. If you had told me one year ago that  Australian police would be choking, macing and body-slamming women and young girls, I would have cut off your bourbon. We’d like to believe the Biden administration wouldn’t allow such nonsense, but after watching progressive politicians allow BLM and Antifa to burn the country for six months, I take nothing for granted.