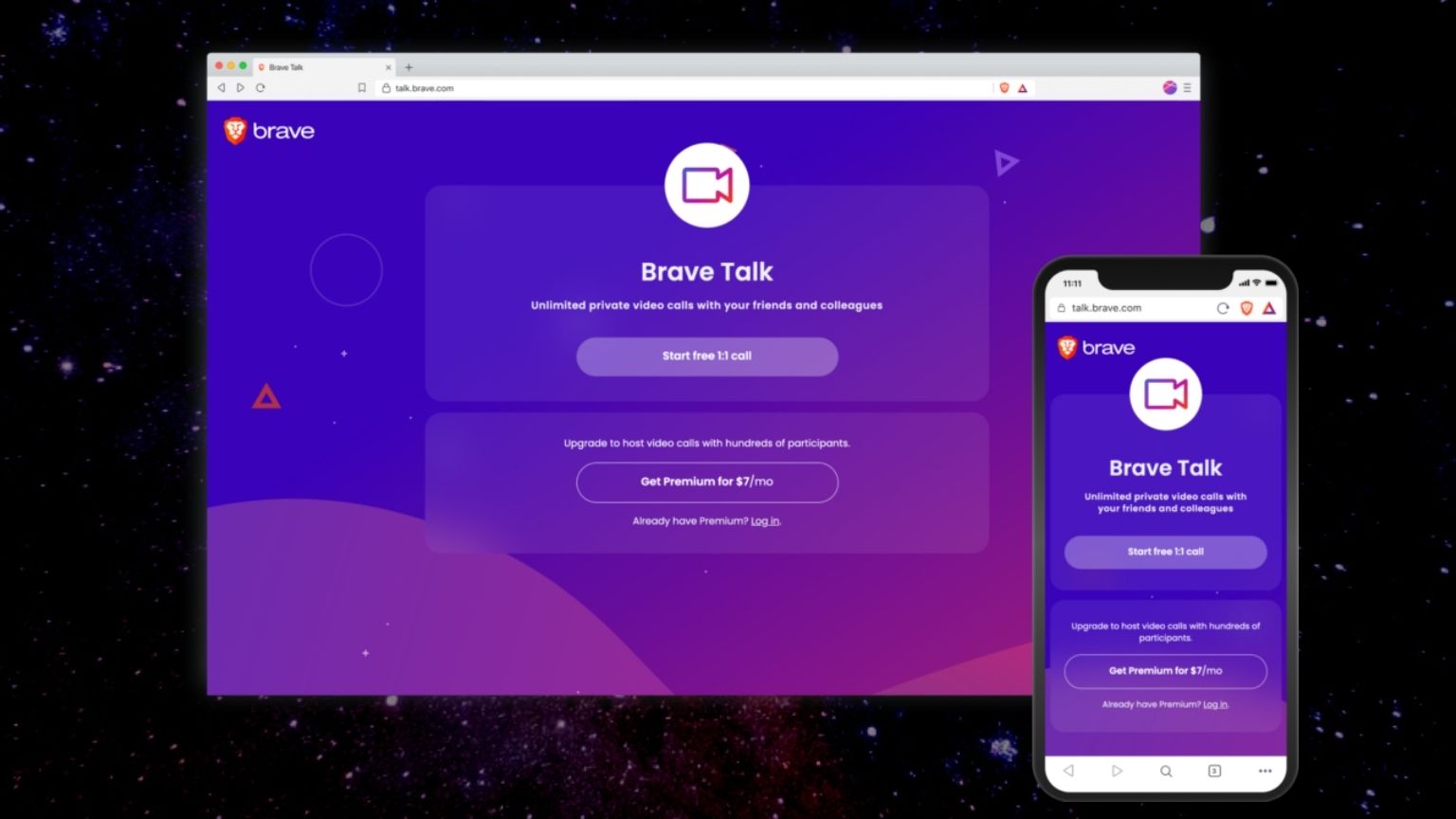 Privacy and security-first Brave browser users can now use the final version of Brave Talk – a video conferencing feature that doesn’t require installation of additional apps or add-ons.

Video conferencing has seen a boom during the pandemic, and even the rise of highly successful alternatives to some apps previously dominating that market – but from Skype to Zoom, most are severely lacking in the privacy department. Announcing Brave Talk on the company blog, its makers mention some of these apps’ most contentious features happening under the hood: call monitoring, collecting metadata, and collecting people’s data that can be monetized by selling or sharing without user consent.

Conversely, Brave Talk, that is accessible directly in the browser, promises to be a proper privacy-focused alternative which blocks trackers by default, not unlike other Brave tools such as Brave Search and Brave News.

Brave Talk allows users multiple layers of encryption in the settings, under security options, and its servers don’t retain metadata, which combined means that users’ calls cannot be accessed by third parties, nor is information derived from metadata, or directly from the calls, collected or sold without their approval. 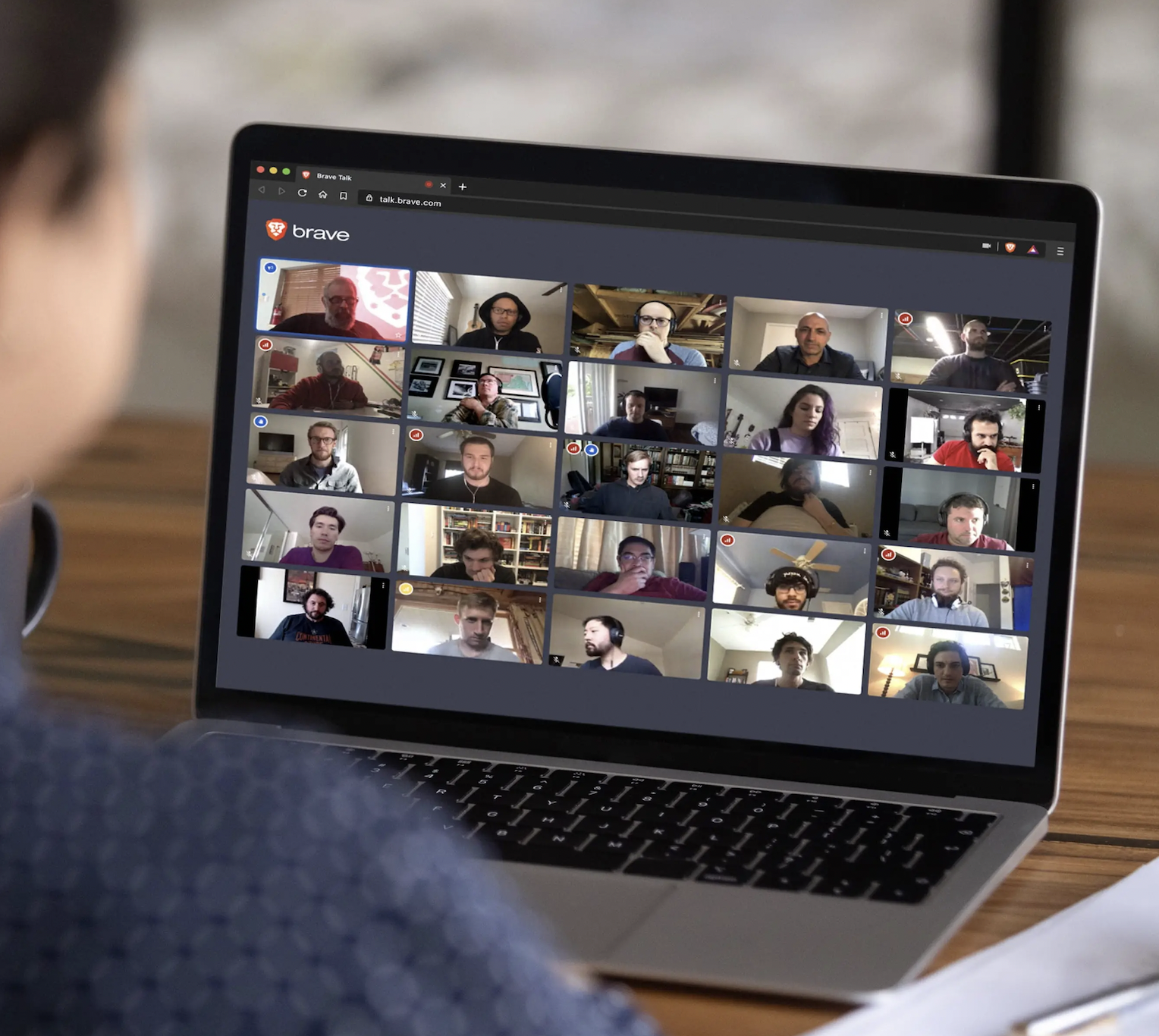 According to Eich, Brave now has more than 36 million active monthly users, and they can start a call by clicking on the camera icon in the browser, or by going to talk.brave.com either on desktop or mobile.

“While calls need to be initiated from Brave, users can invite others to join calls from any modern browser,” the blog post said.

Brave Talk is offered for free and unlimited for one-to-one calls, while the premium tier costs $7 per month and includes group calls that can have hundreds of participants, and other advanced features. Currently, only Premium is available for Brave on Android and iOS, but the free version is said to be arriving in the coming weeks.