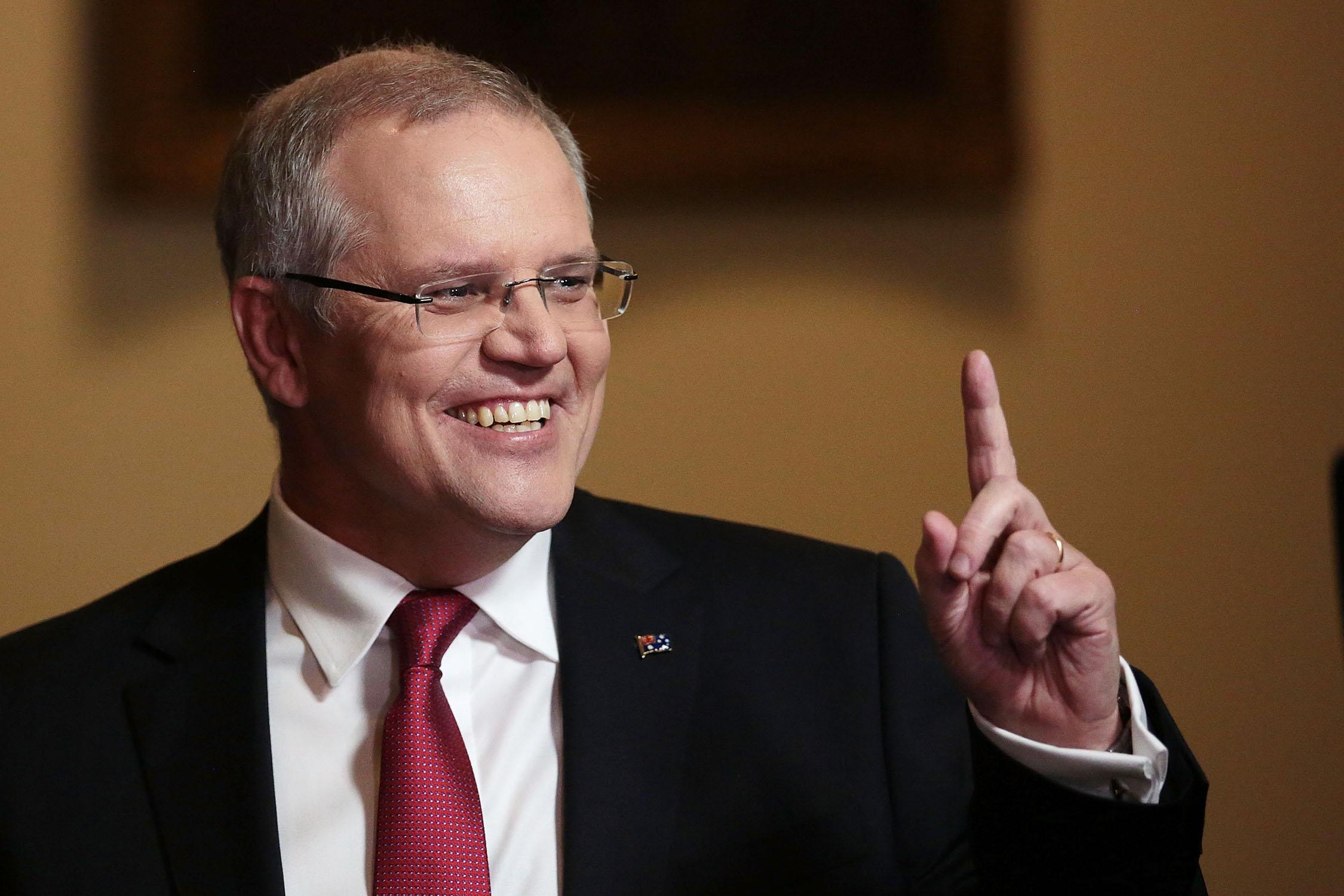 Australia is turning into East Germany. This appears to be deliberate and the politicians are clearly using COVID to impose totalitarianism. Australia will no longer be a free state and reliable sources insist that either all future elections will be suspended, or they will be rigged which is starting to become the norm as Joseph Stalin said. It does not matter how people vote, the real power lies with those who count the votes.

The Australian police are absolutely disgusting. They have become indistinguishable from the Nazi soldiers incapable of thinking for themselves and just following orders no matter what they say. The police in Australia have shown they are the most anti-democratic force next to Venezuela. None of this inspires confidence for international investment in Australia.