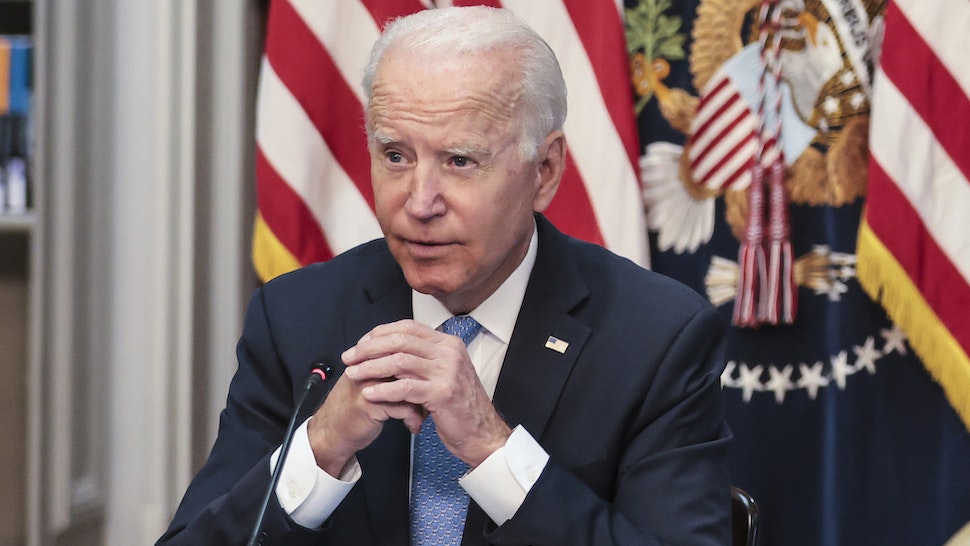 Arizona Attorney General Mark Brnovich’s lawsuit is the first of many lawsuits expected to hit the Biden administration over Biden’s plan to combat COVID-19.

“The federal government cannot force people to get the COVID-19 vaccine. The Biden Administration is once again flouting our laws and precedents to push their radical agenda,” Brnovich said in a statement. “There can be no serious or scientific discussion about containing the spread of COVID-19 that doesn’t begin at our southern border.”

“Under our Constitution, the President is not a king who can exercise this sort of unbridled power unilaterally. And even George III wouldn’t have dreamed that he could enact such sweeping policies by royal decree alone,” Brnovich added.

Brnovich’s lawsuit argues “Biden’s vaccine mandate violates the Equal Protection Clause by favoring migrants that have crossed into the country illegally over legal U.S. citizens. The Biden Administration allows migrants to decline the vaccine, protecting their freedom and bodily autonomy more than American citizens,” according to a press release from the Arizona attorney general’s office.

“Even President Biden’s own Chief of Staff Ronald Klain acknowledged the federal government lacks the legal authority to impose a COVID-19 mandate but is doing so anyway with this ‘ultimate workaround,’” the release continued, referring to Klain’s promotion of a tweet from NBC News anchor Stephanie Ruhle. Ruhle’s tweet said, “OSHA doing this vaxx (sic) mandate as an emergency workplace safety rule is the ultimate workaround for the federal govt to require vaccinations.”

Biden’s plan, announced last week, sparked a swift backlash from GOP governors who promised to fight the mandate and take the Biden administration to court. Over a dozen governors put out statements condemning Biden’s action.

On top of stiff legal challenges, Biden’s plan may also face hurdles from within his own administration. The Occupational Health and Safety Administration (OSHA), tasked with enforcing the order on any business with at least 100 employees, is reportedly understaffed and underfunded to take on such a massive enforcement effort. As The Daily Wire reports: