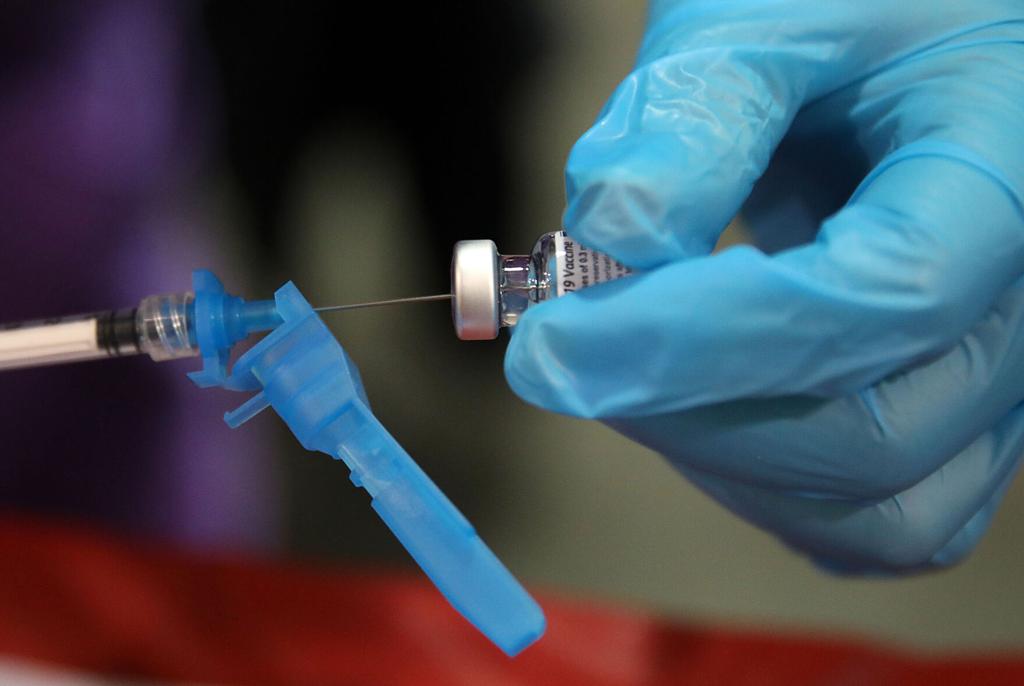 It’s a race to the bottom of humanity and the competition just keeps getting scarier by the day. On the heels of what we thought was a clear One Horse Race in the ‘Zero COVID’ Sweepstakes, led by New Zealand, a new contender has emerged stateside – Washington, USA.

Washington Governor Jay Inslee, a self-avowed climate zealot, now adds pseudo-medical segregationist and authoritarian to his political resume with a raft of new COVID diktats including a vaccination mandate for all educators across his state. Watch:

State education workers will need to be ‘fully vaccinated’ by the hard deadline of October 18th.

Inslee called the vaccines being mandated “incredibly effective, amazingly effective…they are a medical miracle, they are a double miracle…”

Personal and religious beliefs will also not be tolerated:

Inslee topped up his orders by declaring the state’s indoor mask mandate expanded to require everyone to ‘mask up’ in indoor settings, regardless of vaccine status, set to take effect on Monday, August 30th.

You may have seen by now New Zealand’s Jacinda Ardern gleefully advocating for COVID ‘ankle bracelets’ – she says “YEES!”:

This Tony Blair’s globalist spawn, fascist Jacinda Ardern in #NewZealand. Look at the glee from these two, gloating about even more fanatical ‘Zero Covid’ laws. These people are sick and need to be removed from their positions of control… pic.twitter.com/2YEfXBb6h8

“We received grant funding (known as ESSER III) that specifically included provisions to support higher-risk athletic programs, and we used some of those funds to pay for athletic proximity monitors,” the statement reads. “We are using these monitors for high contact and moderate indoor contact sports. The monitors are for both staff (coaches) and students on the field, regardless if they are vaccinated or unvaccinated. If a student or coach tests positive, we will have immediate information regarding athletes’ and coaches’ contacts, so we can more tightly determine who might need to quarantine.”

A parent of two student-athletes at the high school, Jason Ostendorf, told The Times Tribune he had “no choice in the matter” but to sign the consent forms allowing the school to track his kids while they practiced their sports, adding:

“It’s just one more thing they’re doing to the kids through this whole covid thing,” he said. “The vaccine, now be tracked when you’re at practice. Where does this end? I feel like this is an experiment on our kids to see how much we can put them through before they start breaking.”

The small town of Eatonville is part of Pierce County, the third largest county in the state with an estimated population of 927,000. Pierce County Health Department’s website has reported 653 ‘deaths caused by COVID.’