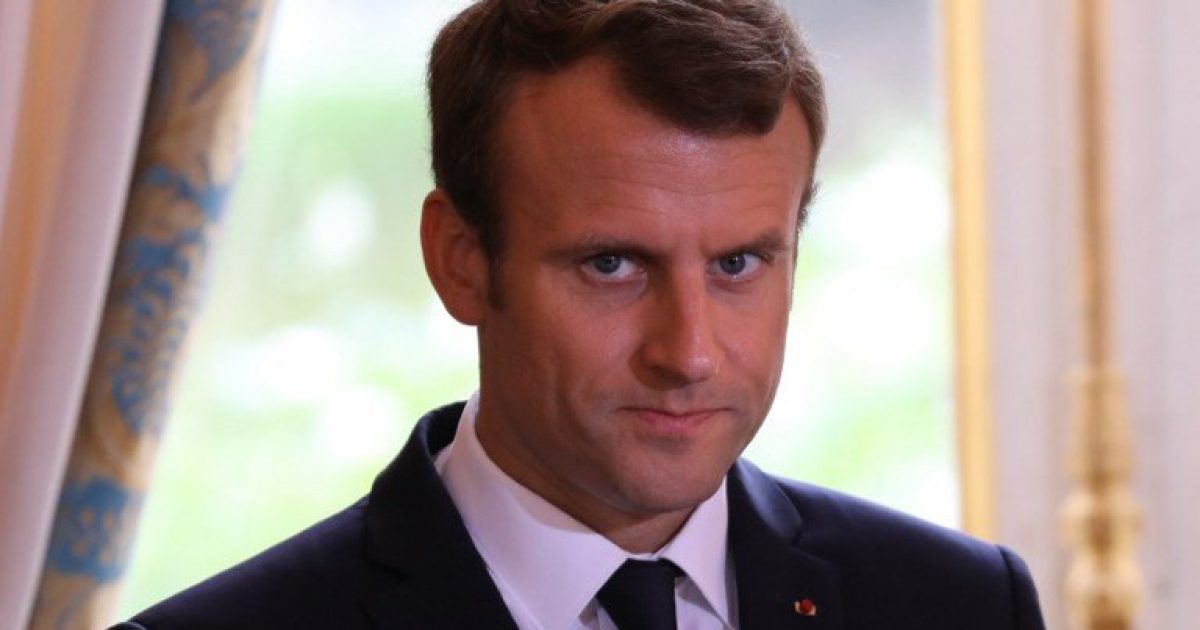 The embattled French President, who had previously said he would never mandate coronavirus “vaccines,” has not only broken his promises but is now trying to harm citizens who are refusing to be jabbed.

French judges have taken action against President Emmanual Macron’s oppressive and discriminatory coronavirus vaccination requirements. This past week, judges in two different French departments overturned Macron’s decree’s making the health pass compulsory in several shopping centers. Instead, the judges ruled that it prevented access to essential goods to people who do not have them.

Chaos initially ensued after France had tried to discriminate against the unvaccinated. Citizens were terrified and angry that the government would force them to get vaccinated by banning them from buying essential goods from supermarkets. Crowds protested in front of food markets. You can hear the crowd chants in unison in a spontaneous display of solidarity in the following video.

On August 24, the Versailles administrative court suspended the decree from the prefect of Yvelines that health passports be presented as a condition for entry into retail business centers.

Following the victory in Yvelines, the Strasbourg administrative court also suspended the requirement of a health passport in 14 shopping centers of the Haut-Rhin (Department 68). The court ruled that the decree did not guarantee access to essential goods for all.

The judge ruled that the obligation to present the health passport “carried a serious and obviously illegal attack on the freedom to come and go.” The judge explained that the decree did not allow people who do not have a health pass to buy essential goods in the supermarkets of the shopping centers affected by the measure.

Mass demonstrations have taken place weekly across France following Macron’s announcement on July 12, 2021, of a new law mandating health care workers to be vaccinated. In addition, the left-wing leader warned that “depending on the evolution of the situation,” he would consider compulsory vaccinations for all of the French.

Macron also had extended health passes, which prove you have been vaccinated or received a recent negative Covid test, for citizens taking part in “places of leisure and culture,” along with restaurant and transportation services.

The embattled French President, who had previously said he would never mandate coronavirus “vaccines,” has not only broken his promises but is now trying to harm citizens who are refusing to be jabbed.