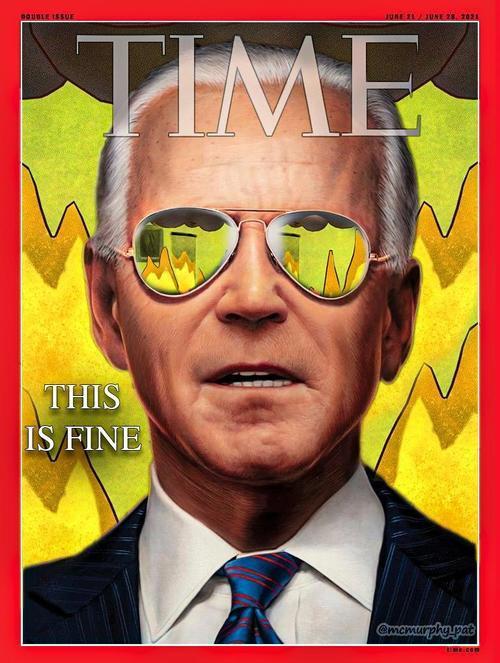 Remember when you were in college and the local clinic would offer you $20 to participate in some “benign” medical experiment? Well, we are now at $1000 and rising fast.

Late last week, when we were stunned to report that Biden had called on states to bribe vaccine holdouts with a $100 “mini stimmy” to get vaccinated, we said that this infuriatingly perverted incentive would backfire spectacularly, as it would not only set expectations for even higher bribes by authorities and employers, but would also lead to far lower vaccination rates as the hesitant waited for ever higher sums of money to get the jab.

Sure enough, just one day later, we also reported that Walmart had upped the ante and was offering $150 for staff to get the covid vaccine – which we now know does nothing to prevent the actual spread of the virus and is therefore not a “social good” but merely minimizes the risk of hospitalization – and we concluded that “the bribes are increasing right on schedule. In 1 month, holdouts should get 4 digits.”

WALMART DOUBLES INCENTIVE TO $150 FOR STAFF TO GET VACCINE

The bribes are increasing right on schedule. In 1 month, holdouts should get 4 digits.

Well, we must admit that we were very wrong: it took just 4 days.

According to Bloomberg, Vanguard is now offering $1,000 to employees who get vaccinated by October. The giant asset manager is extending the payments to all workers who can prove they’ve gotten a Covid-19 vaccine, even if they were inoculated before the firm extended the offer. A Vanguard spokeswoman confirmed the company is offering an incentive.

“We are offering a vaccine incentive for crew who provide Covid-19 vaccination proof,” she said in an emailed statement, adding that the company rewards employees “who have taken the time to protect themselves, each other, and our communities by being vaccinated.”

And since Wall Street is all about following “thought leaders” we expect that within 48 hours, most financial companies will piggyback and also offer similar cash bribes to their unjabbed employees. At that point, employee envy will emerge and most US companies will be met with social pressure to do the same. And then there is the question of why aren’t these bribes retroactive: surely some 165 million Americans feel very stupid right now for not waiting a few months and getting one month’s rent for free.

Which in retrospect is a brilliant move by the Biden admin: instead of paying Americans directly to get vaccinated with the still experimental cocktail, the government has effectively outsourced the payment of stimmies to the private sector. Because while $100 is negligible, $1,000 starts to add up and amounts to almost a month of emergency covid unemployment benefits of $300/week.

Which brings up the next question: if we went from $100 to $1000 in less than a week, where will this bribing auction stop? Well, earlier today when Joe Biden slipped up during his Cuomo presser that covid bribes are $100,000 instead of $100, we joked that this is a Freudian slip and the vastly larger number may well be the government’s bogey before it’s all said and done.